When Tiger King first premiered, the Netflix special drew 34 million viewers within 10 days of streaming. But while many viewers were transfixed by the strange world of tiger cub petting, animal welfare activists were alarmed by how big cats are treated in some private zoos.

Now at least one of those dubious “sanctuaries,” Wildlife In Need, will have to surrender its big cats to a “reputable sanctuary,” according to a federal judge. The Indiana zoo had appeared on the hit Netflix special, although owner Timothy Stark may be regretting his participation after being slammed by multiple lawsuits. 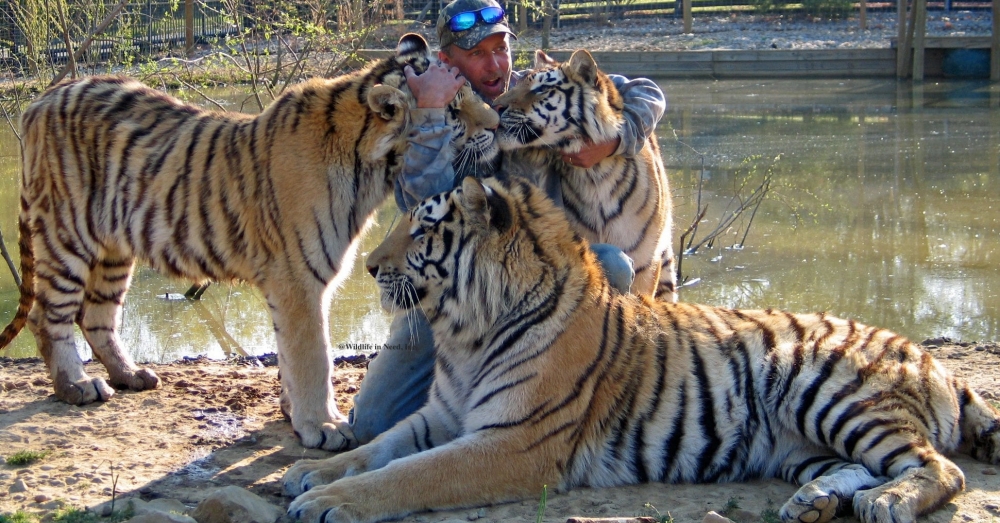 This particular ruling comes in response to a 2017 lawsuit brought by PETA, which charged this so-called “sanctuary” of violating of the Endangered Species Act. The statute prohibits people from harming, harassing, or wounding endangered animals in any way, but the lawsuit alleges that Stark harmed tigers by separating newborn cubs from their mothers to participate in live shows, according to WLKY. Although tiger cubs stay with their mother for 2 years in the wild, WIN separated newborn cubs from their mothers just one day after they were born. 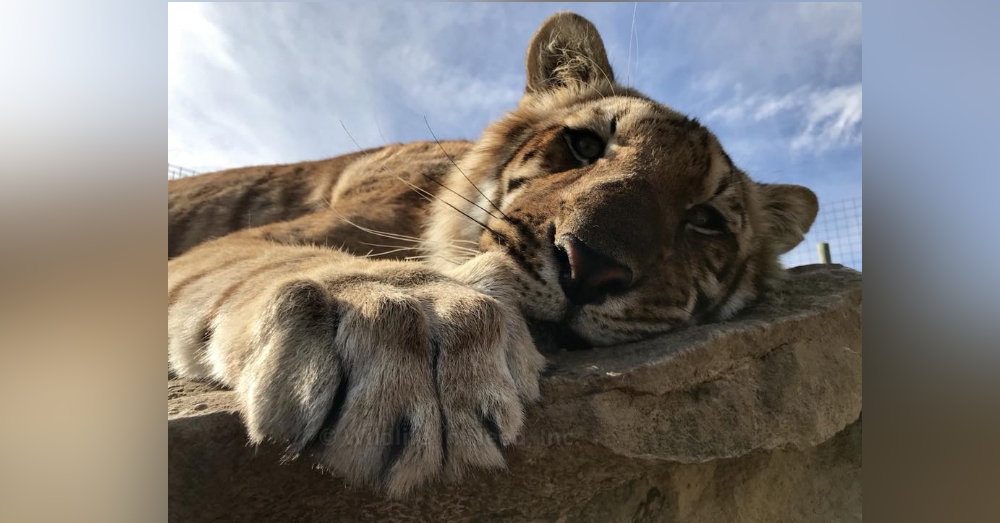 Fortunately, Judge Richard Young disagreed with the defendant’s insistence that his organization was just following industry practices. “The (Wildlife in Need) defendants insist they have not violated the (Endangered Species Act) because other zoos supposedly engage in the same conduct,” Judge Young noted in his ruling. “But they have not shown their conduct — pulling cubs less than a week old to use in Tiger Baby Playtime — is substantially similar to other zoos’ conduct, nor have they otherwise properly laid a foundation to admit such evidence.” 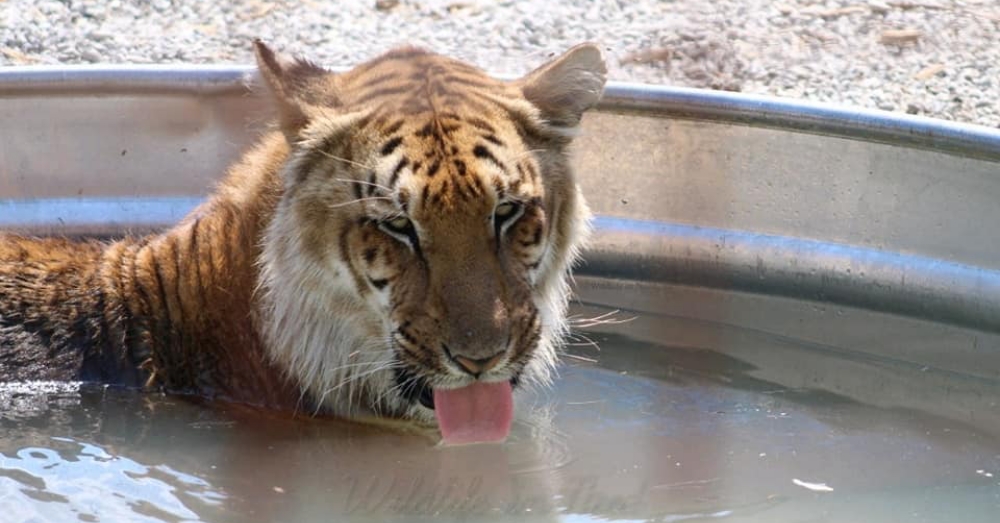 The court determined that WIN violated the Endangered Species Act by declawing at least 22 animals, and then harmed another 53 big cats by separating newborn cubs from their mothers, exposing them to extreme stress. “The evidence demonstrates declawing and prematurely separating cubs from their mothers for Tiger Baby Playtime poses a serious harm — in many cases a deadly one,” the judge concluded. PETA was given 30 days to provide the court with a list of potential rehoming options. 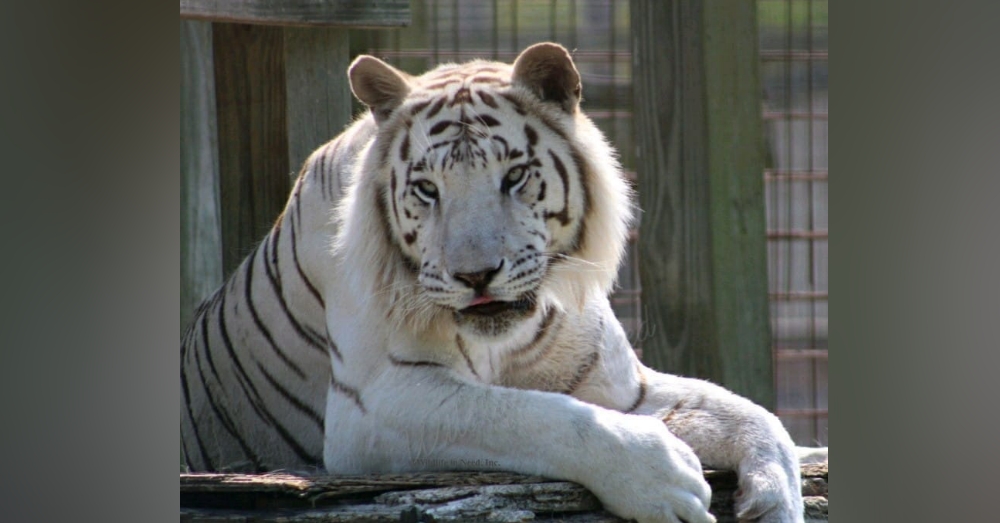 “PETA thanks the court for recognizing that Tim Stark must no longer be permitted to abuse big cats and flout the laws designed to protect them,” a lawyer for PETA told WLKY. “This historic decision is a warning to the entire big-cat cub-petting industry that its days are numbered.”

What do you think about this judge’s ruling? Let us know in the comments!