Zebras have mesmerized researchers for decades with their stripes. Their unique black and white stripes provide camouflage from predators and deter biting flies. Apparently, the nuisance bugs are confused by the stripes and cannot land.

Cows are constantly stomping and swooshing their tails as flies bite them. While pesticides are commonly sprayed to help repel the biting flies, stripes may be a more ecologically friendly way. 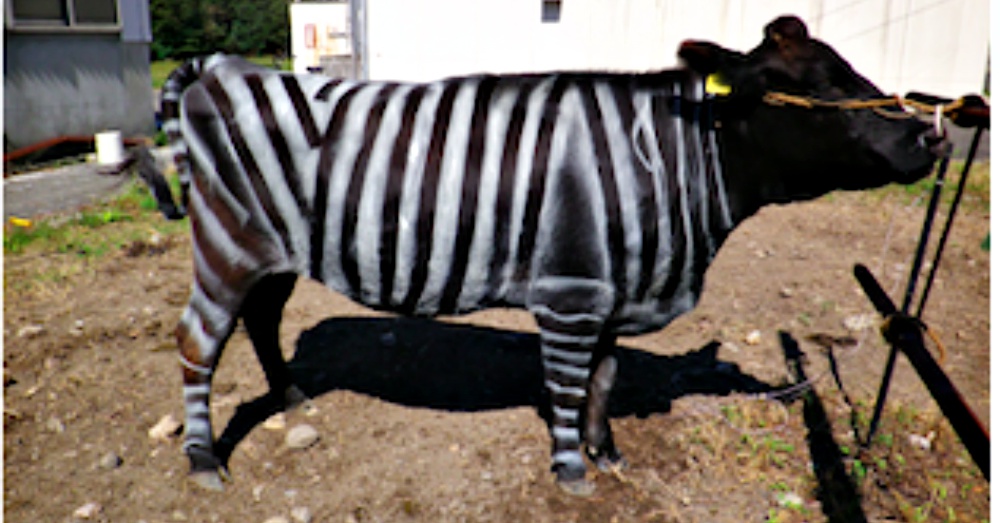 Japanese livestock scientists from the Aichi Agricultural Research Center wanted to test the idea of incorporating zebra-like stripes on black cows to see if the stripes would deter flies. 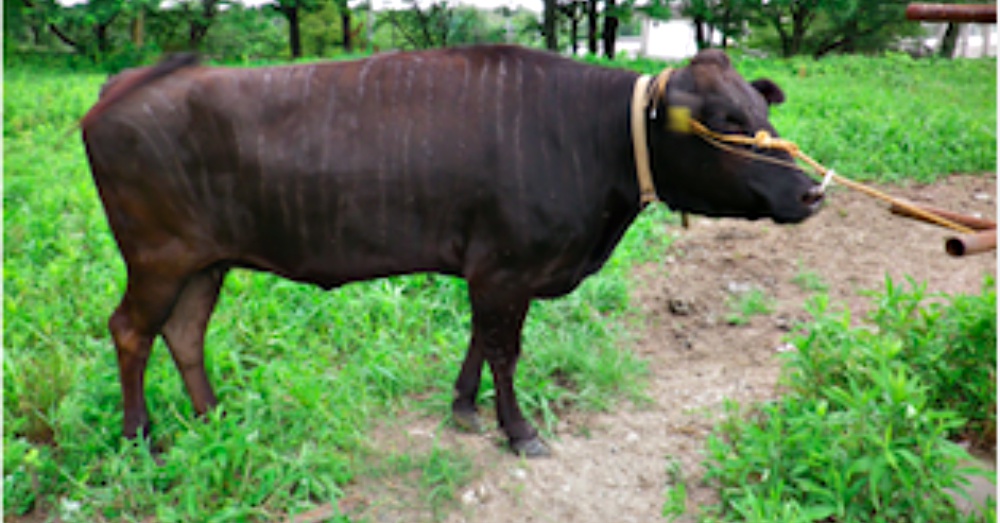 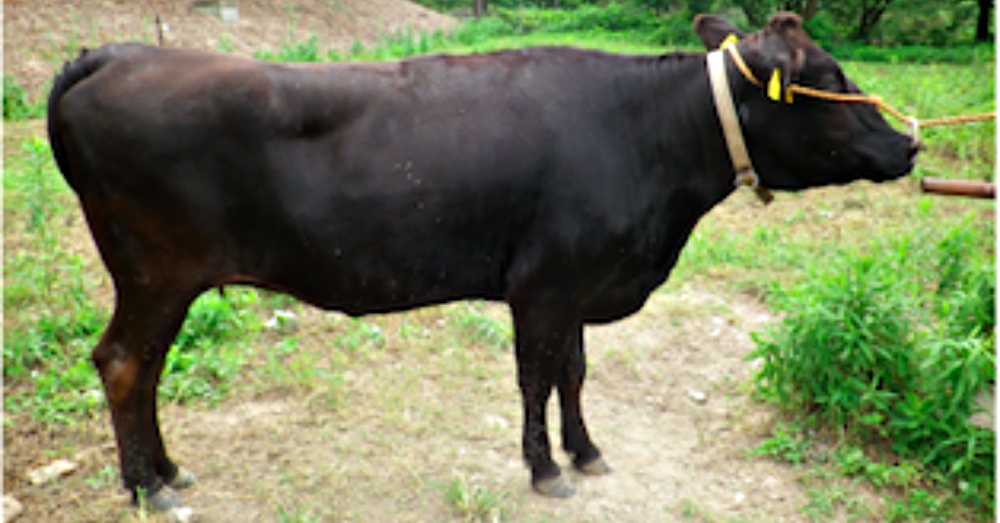 Researchers were amazed to find that the white striped cows were bitten 50% less than the others. Some people wondered if the paint itself was acting as a deterrent but the study found that the painted black stripes did not deter bugs as much as the white stripes. 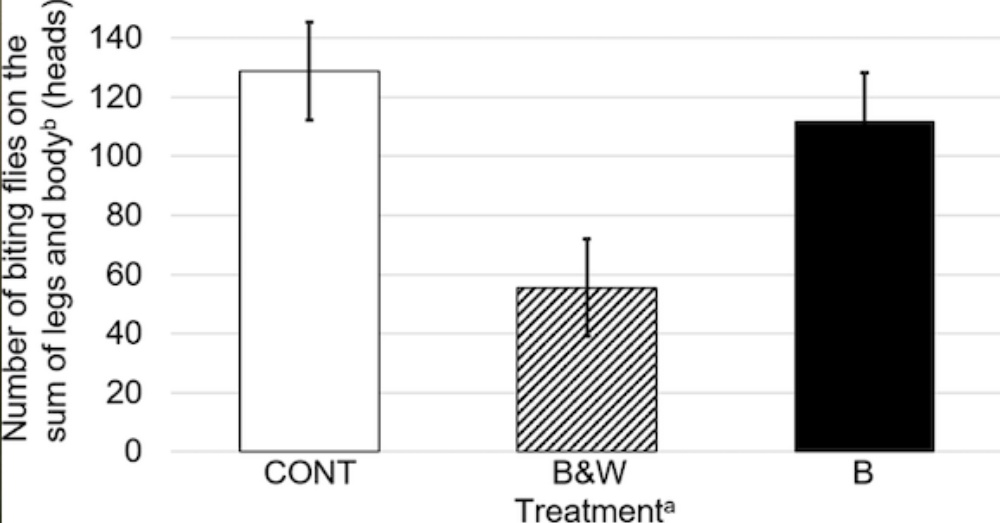 “The results of the present study suggest that painting black-and-white stripes on the surfaces of domestic animals such as cattle provides an alternative method to the use of pesticides for defense against biting flies and is also a method for controlling pests that is beneficial to the environment and human health,” stated researchers. 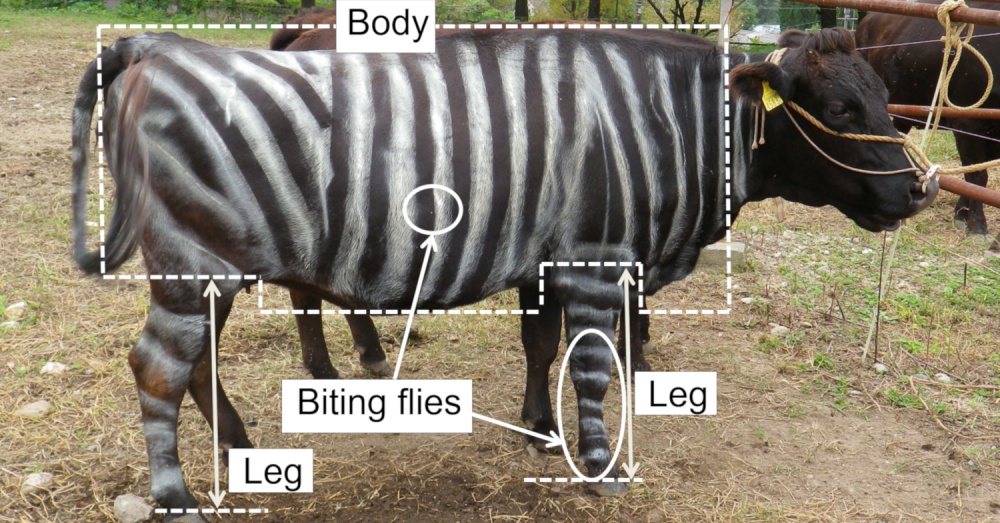 Painting is a non-toxic, cheap and easy solution that is also effective. However, the current paint used will only last for a few weeks to a couple of months. “Therefore, in the future, the development of more effective techniques to ensure the persistence of black-and-white stripes on livestock during the biting fly season (3–4 months) may be necessary in order to apply this method to animal production sites,” researchers said.

We still have so much to learn from animals.

The Competition Is Thick During Fat Bear Week, But A Chunky Champion Has Finally Been Chosen: Click “Next” below!