Air travel used to be a common avenue for people traveling with their beloved pets. However, recently there have been fatal mistakes made by airlines that have pet parents rethinking their preferred form of transportation.

Shortly after a French Bulldog passed away on an United flight, two senators decided that something needed to be done to protect animals on planes.

“Sen. John Kennedy (R-La.) and Sen. Catherine Cortez Masto (D-Nev.) filed the Welfare Of Our Furry Friends (WOOFF) Act on Thursday (March 15) to prohibit individuals from putting animals in overhead compartments. Under the bill, the Federal Aviation Administration would be directed to establish regulations and fines for anyone who violates the prohibition,” reports Huffington Post. 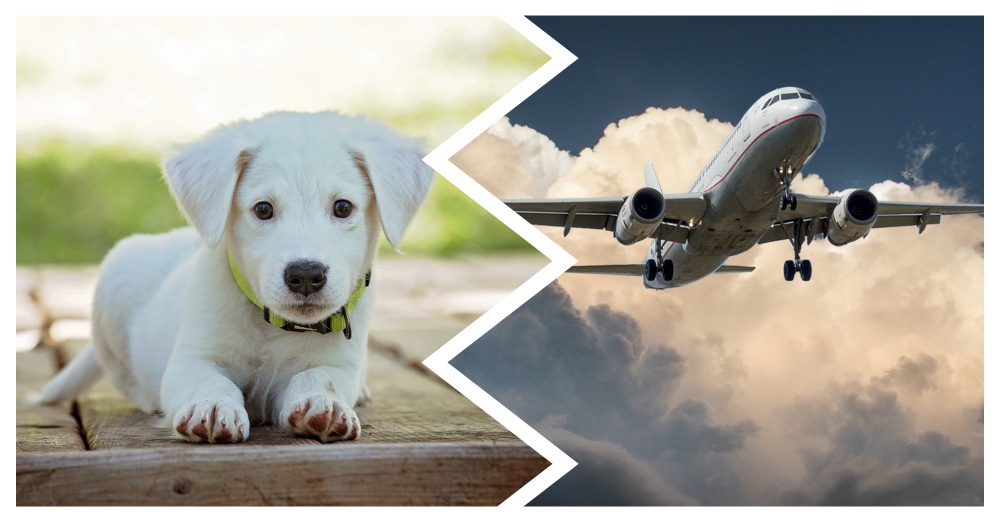 The bill seems like common sense to most people. “I don’t particularly enjoy having to legislate, or trying to legislate, common decency. But by God, I’m going to do it until they take this seriously,” Kennedy said when he was interviewed on CNN’s “New Day.”

United has recently been exposed for having the most animal fatalities on their flights. This is concerning, and justifies the need for a bill to protect animals flying. 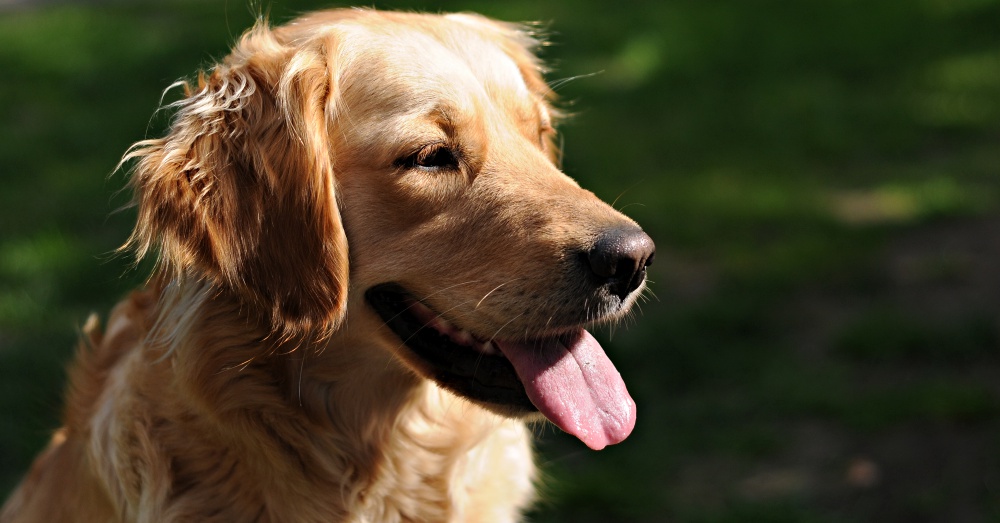 Senator Cortez Masto tweeted, “Too many animals have died as a result of human neglect and carelessness. Our WOOFF Act is designed to protect the well-being of our beloved family members – our pets – when traveling.”

Flying with an animal is about to change in other ways too. If you have traveled in the past with an emotional support animal, you will want to check the new guidelines.


Airlines have redefined and changed the rules regarding emotional support animals aboard their flights. Delta made changes that took effect on March 1st. The new rules require the passenger to have a note from the doctor and proper documentation for the pet.

With all the recent changes and proposed bills, animal air travel safety will hopefully improve.

Click ‘next’ to read how United sent a passenger’s dog to the wrong country.