How One Dog Got Creative To Bring A Drowning Boater Ashore

Woody isn’t your usual Labrador/bloodhound mix. Despite being bred for the hunt, his owners confirm the seven-year-old rescue greatly dislikes guns, runs for cover during fireworks and once cowered, tail between legs, upon meeting the shyest of creatures – a deer.

But Woody’s artistic tendencies – his owners, the Atkinson family, confirm their sensitive pooch also has an ear for ukulele music – doesn’t mean he ever stopped being man’s best friend, a fact on full display this week when Woody plucked a drowning stranger from the river. 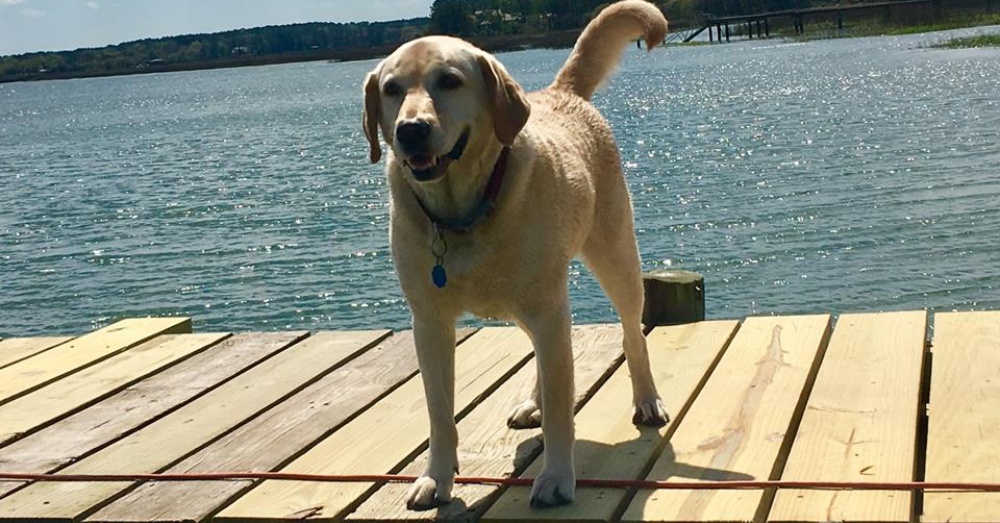 According to The Island Packet, Woody just happened to be playing along the marshy riverbank when he happened upon a capsized boat. Three recently-ejected passengers were struggling to swim ashore, but the current was strong and the water was freezing. The muddy riverbed offered additional peril.

Before long, 24-year-old Mason Ringer was too exhausted to swim anymore and nearing hypothermia. Fortunately, that’s right when a golden lab – Woody — appeared out of nowhere and offered his tail, which he used to tow the drowning man towards shore. When Ringer lost his grip, the dog – who may hate the hunt but remains a distinguished swimmer – circled back around to offer Ringer his collar. 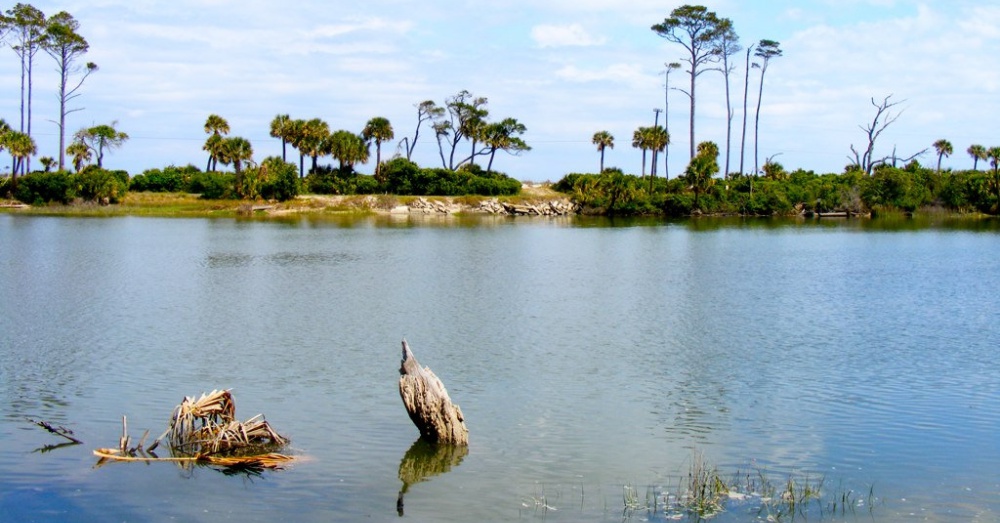 By the time this bedraggled odd couple finally made their way back onto the bank, passerby had called the coast guard, which managed to rescue Ringer’s friends. Still, it was Woody – the sensitive Labrador/bloodhound mix with the excellent ear – who truly saved the day.

Learn more about Woody’s heroic rescue in the video below!

Click ‘Next’ to read about more rescue dogs to the rescue!