As We Gear Up For Another School Year, Cats And Dogs Are Also Making Their Way To Campus

Every summer, students start stockpiling textbooks and prepping their dorm rooms to go back to college. This year, growing numbers of pets have made similar collegiate decisions.

The most famous of these four-legged pledges is probably Wonk Cat, who arrived on American University Campus last fall. The operations manager was initially alarmed to see cat food sprinkled around the school’s grounds, later surmising the food had been supplied by students, who were evidently thrilled to have a mascot around. 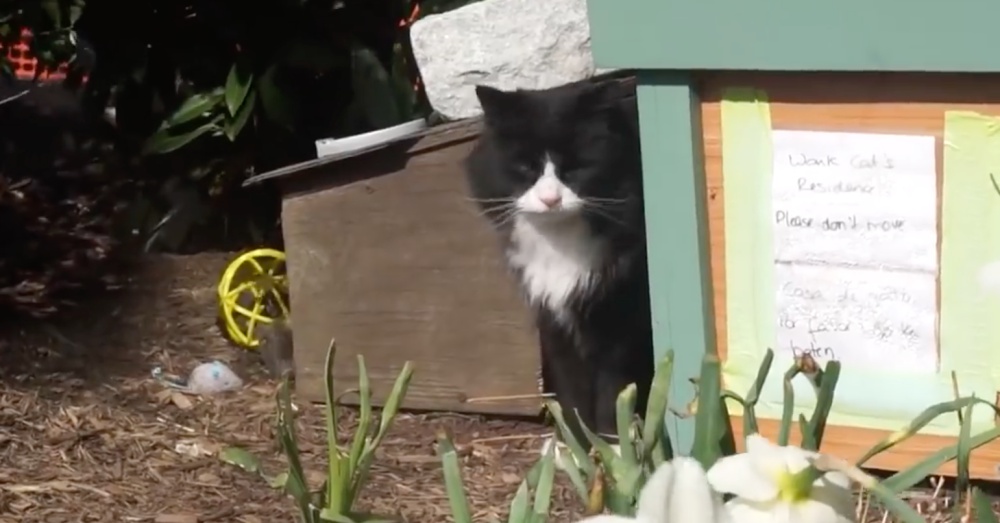 According to students, Wonk Cat, though technically feral, isn’t shy about approaching them to demand some lap-time or cuddling, which has only helped cement her campus celebrity status. Last Christmas, the cat got a shout-out on Twitter from American University’s president; this year, she found her living situation considerably improved with her own feline “dorm” equipped with blankets and a feeding station.

But American isn’t the only university to welcome four-legged students. In Massachusetts, a guide dog-in-training, Diesel, is pledging at the Phi Kappa Theta chapter of Worcester Polytechnic Institute, which will help the entire fraternity with their socialization. Over in England, Millie the Hall Monitor roams the halls at the University of Chester and even sits in on classes. Elsewhere in Washington, Gus, a popular terrier belonging to the president of Catholic University of America, enjoys a steady rotation of students volunteering to take him for walks. 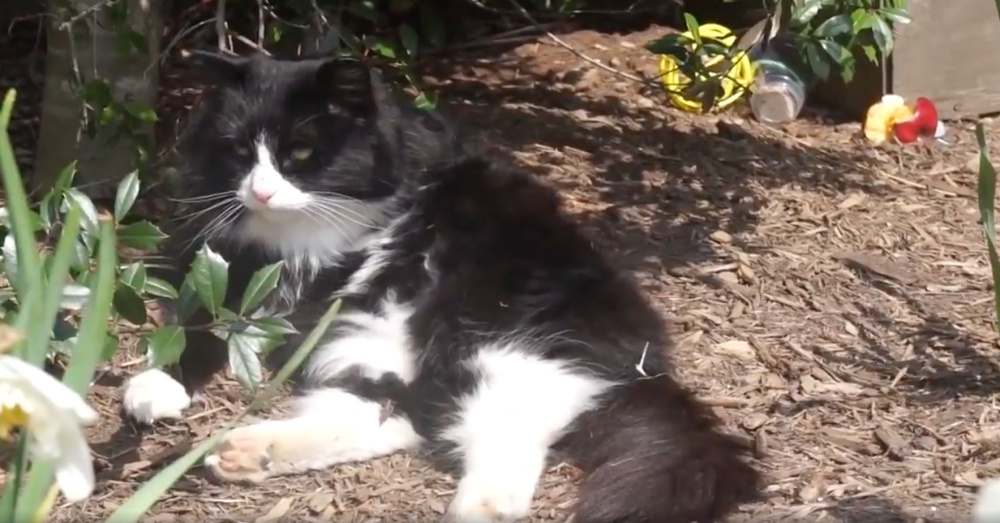 Meanwhile, students allege it’s nice to have these four-legged “classmates” on campus, noting that their moral support can be a steady bulwark within the shifting tides of university life. “College is a very stressful experience and kind of makes you feel alone,” one junior, Alice Bershtein, told the Washington Post. “There’s something about animal companionship that is so soothing and reaffirming. . . . I feel like the Wonk Cat kind of serves that purpose.”

Watch the film American University students made about their favorite mascot, Wonk cat!