Imagine seeing an all-white deer moving through the forest. It sounds like something out of a fantasy novel, but a lucky person in Wisconsin recently caught not one but three white deer on camera.White deer are astonishingly rare. Estimates vary, but the lowest projected occurrence is about one white deer our of every 20,000. Oddly, however, there are a few pockets of white-tailed deer where the incidence is unusually high. One of those is in Vilas County, Wisconsin, home to Boulder Junction and Leland. This is where the latest video of the rare creatures was taken. 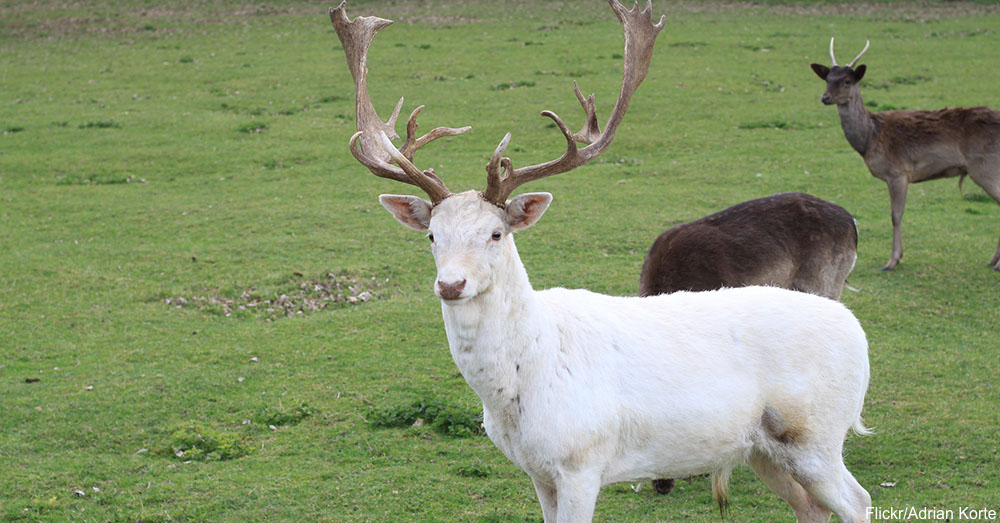 White deer can take a few different forms. True albinos lack pretty much all pigment. Their hooves and noses are pink, and their eyes are pink, blue or green. Other white deer are leucistic. This condition results in a partial loss of pigmentation. The exact presentation can vary, but these deer typically still have dark skin and hooves, and they may have dark eyes. Some deer are difficult to classify, as they have mixed traits. Albinism and leucism occur in almost all animals, but they are recessive traits, so they are fairly rarely expressed. 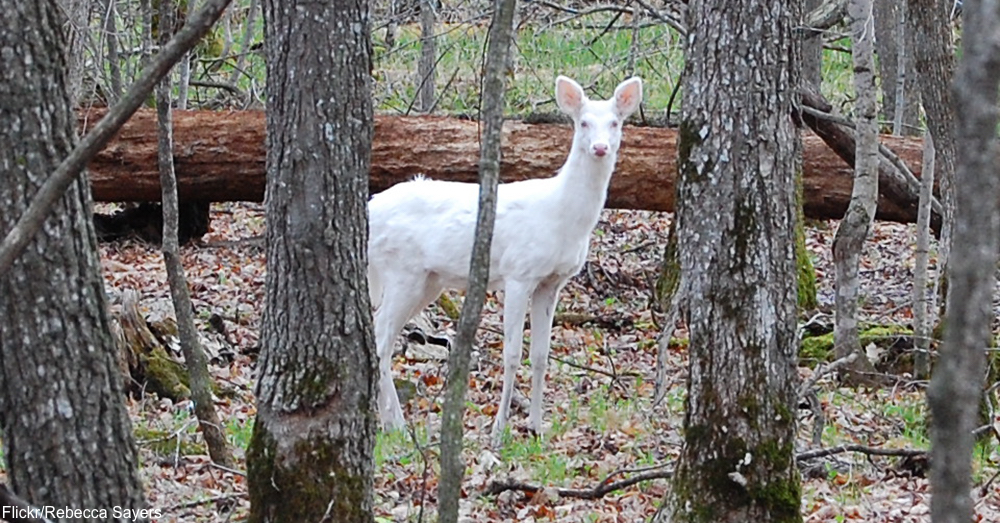 Wisconsin values its white deer so much that legislators made it illegal to hunt them. They are a significant tourist draw, and even locals get excited about a rare sighting. Vilas County is home to the most famous herds, but other pockets can be found throughout the state.

Another significant population of white deer can be found in Seneca Falls, New York. These deer were once protected by an Army depot, but since it was decommissioned and the fence was torn down, those deer are facing serious threats due to habitat loss and development. Due to their lack of camouflage, white deer also face a higher risk of predation and other natural threats.The amazing video of three white deer emphasizes the diversity and beauty of nature, but white deer face threats from habitat loss. Do your part to help animals living in shrinking habitats all over the world.