While residents of the United States are quarantined at home, conserving resources in the midst of global pandemic and the highest unemployment rate in decades, a proposal from the Trump administration threatens to open 2.3m acres of wildlife refuge and fish hatchery land for hunting and fishing.

If passed, the new rules would allow the hunting of deer, bears, elk, mountain lions and migratory birds on public lands across the US. According to CBS News, Interior Department figures attribute more than $156 billion in 2015 to hunting, fishing and other outdoor activities. 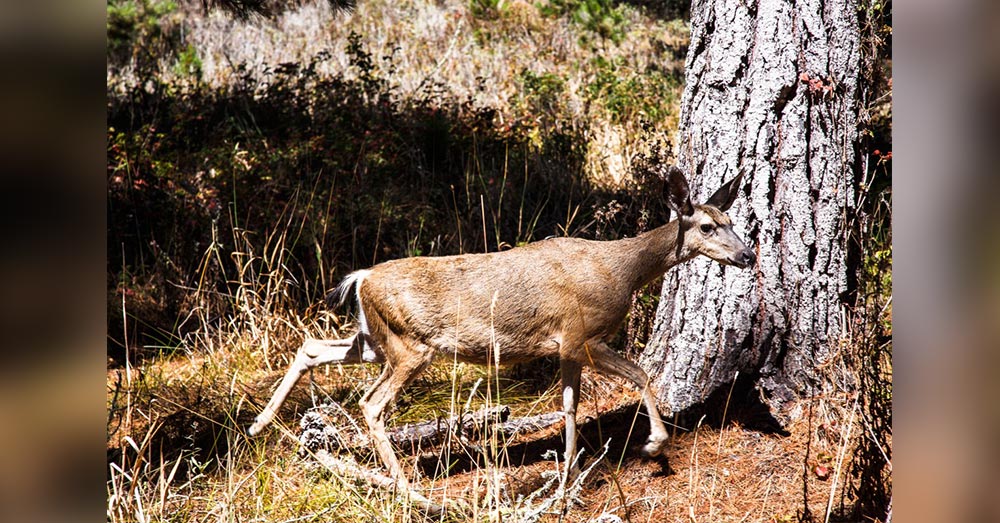 Source: Pxhere
White-tailed deer may no longer be protected on public lands.

Says Interior Secretary David Bernhardt, “America’s hunters and anglers now have something significant to look forward to in the fall as we plan to open and expand hunting and fishing opportunities across more acreage nationwide than the entire state of Delaware.”

However, while the opportunity to hunt on these public lands is being touted as progress by the Trump administration, it comes as a slap in the face to state and local officials who have been asking for resources to aid in pandemic relief since the Coronavirus first began claiming lives in February. According to the Independent, a collection of US governors and mayors addressed the Trump administration in a March 20 letter, asking for a moratorium on “all open public comment periods concerning both active rulemakings and non-rulemaking notices across every federal department or agency” as a result of the COVID-19 pandemic.

The request fell on deaf ears. 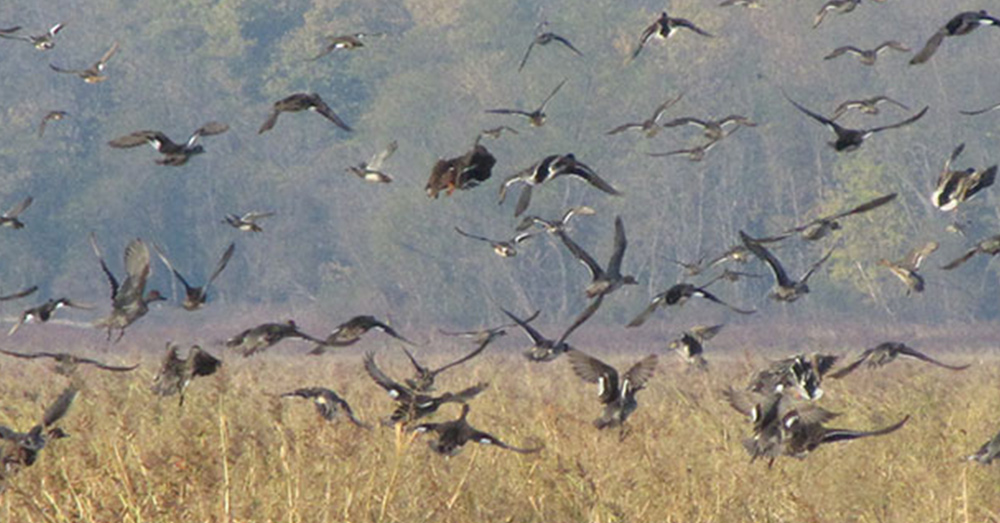 “Instead of responding to pleas by state and local officials for needed agency resources, assistance, and help during this generational pandemic, Secretary Bernhardt made a tone-deaf announcement that by no means could ever make up for the hunting opportunities and wildlife lost as a result of Trump’s deregulatory agenda decimating our public lands and environmental protections,”
said Western Values Project director Jayson O’Neill. 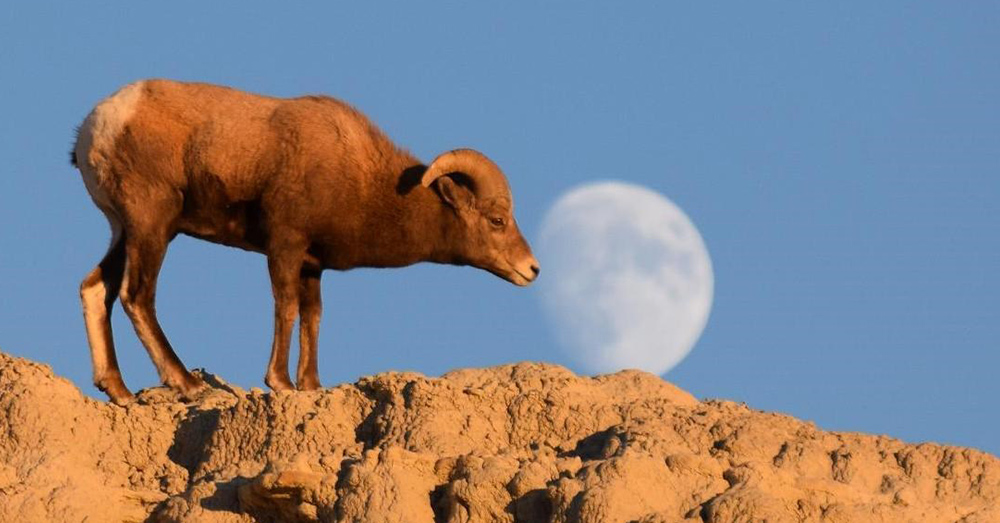 “President Trump is committed to expanding public access on public lands, and this proposal is executing on that directive by opening and increasing more access to hunting and fishing by the Fish and Wildlife Service at more stations and across more acres than ever before,” Bernhardt wrote. “Hunting and fishing are more than just traditional pastimes as they are also vital to the conservation of our lands and waters, our outdoor recreation economy, and our American way of life.”

Grand Canyon and Zion national parks have been closed off to discourage the spread of the Novel Coronavirus disease (COVID-19), as have state and local parks across the U.S. Meanwhile, Bernhard has directed the National Park Service to waive entrance fees, FOX News reports. 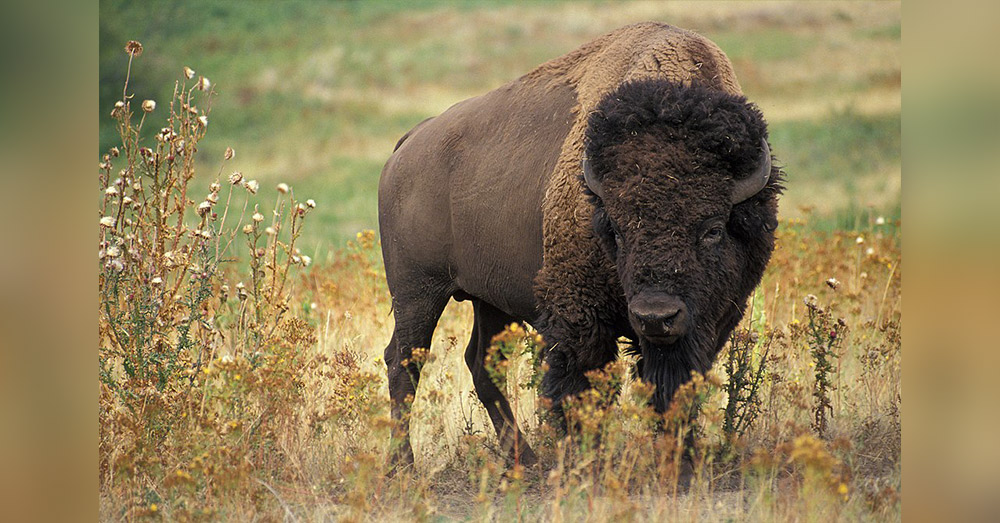 Source: Wikimedia Commons
Bison were once plentiful on American rangelands until they were overhunted. 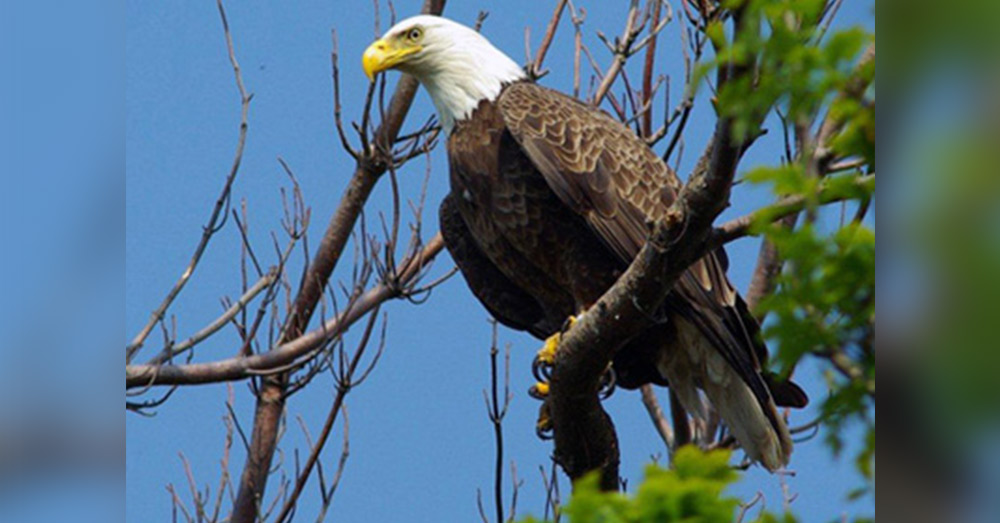 Source: US Fish and Wildlife Service
Migratory birds like the Bald Eagle may be fair game if the Trump administration’s proposal is passed.

At least 12 different wildlife refuges will also be opened up to sport fishing. US citizens have 60 days after the recording of the proposal to offer comments.

Efforts are being made to stop this proposal in its tracks. Click the button below to make a difference! A proposal from the Trump administration threatens to open 2.3m acres of wildlife refuge and fish hatchery land for hunting and fishing. If passed, the new rules would allow the hunting of deer, bears, elk, mountain lions and migratory birds on public lands across the US.

We cannot allow these pristine lands to be destroyed in the pursuit of political gain.

Sign the petition. stop this proposal from moving forward, and protect our National Wildlife Refuges!

Penguins At The Shedd Aquarium Went On A Field Trip To Meet The Beluga Whales: Click “Next” below!