Brian Tierce is an inmate at the state prison in Florence for aggravated assault. Dashonte Abdul Al-Wakil has been locked up there as well for the past 18 years for second-degree murder and drug violations. Like Tierce and Al-Wakil, many of the inmates are in need of a task.

Enter Randy Helm, a 62-year-old cowboy who grew up on ranches, tending crops and cattle and training horses. He has worked in the Air Force and in law enforcement, but his favorite job of all has been his duties as a “horse whisperer.” Helm trained his first wild horse in 1993, and has been hooked ever since.

He helped start the Wild Horse Inmate Program at the Florence prison. With the Arizona Department of Corrections working together with the Bureau of Land Management, the program helps to round up wild horses to ensure the health and sustainability of Arizona’s public rangelands. 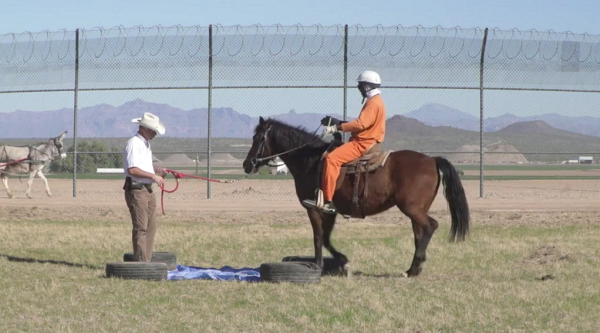 Some of the horses are taken to the program holding facility, where Helm and the inmates work together to gentle the horses. The trained trail horses make it easier for officers to traverse the difficult terrain along the Arizona-Mexico border. 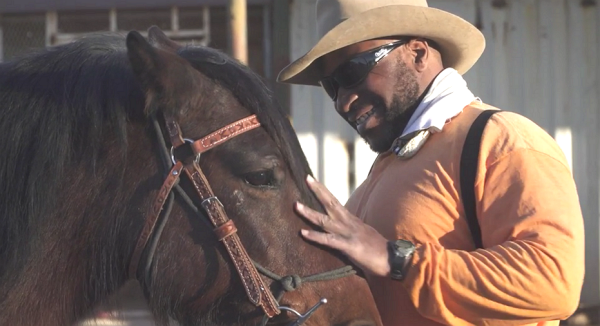 “What I learn from my horses is patience, love and caring, and trust,” Al-Wakil told USA Today. “When these horses first come in, their problem is trust. When I first came into prison, that was my problem.” 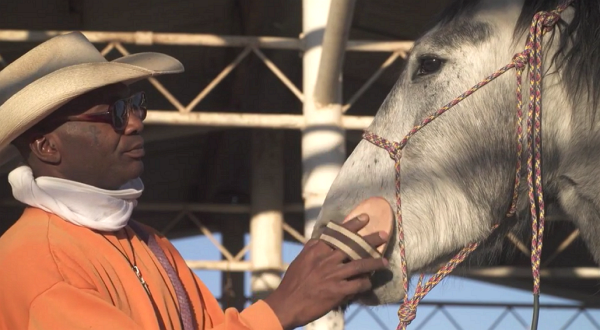 The program has served as somewhat of a therapeutic thing for the inmates. According to USA Today, “among the nearly 50 inmates who have gone through the program and been released from prison since 2012, there has been a zero percent recidivism rate.” This is way below the national recidivism rate; about two-thirds of released prisoners are rearrested within three years, says the Bureau of Justice Statistics.

Watch the longer version of the story in the video below: