This Determined Dachshund Brings Her Bed Wherever Her People Go

There’s an ongoing debate about the proper relationship between pets and furniture, with prevailing wisdom holding that dogs shouldn’t sleep in your bed. But per a study coming out of the Mayo Clinic, some people and their pets actually co-sleep quite well together. One Idaho dachshund, Wieney, has apparently felt this way for years.

Unfortunately, Wieney’s humans don’t seem to agree, so the dog has come up with a rather creative solution. Rather than wait for the day that she’s officially invited to the slumber party, this sassy senior has decided to simply drag her dog bed to wherever her humans are hanging out. “She does really well for the most part, but as soon as she hits the carpet she can’t drag it anymore,” Wieney’s human “sister,” Rue Hart, told The Dodo. Fortunately, Wieney has multiple dog beds scattered around the house, so this short-legged pooch doesn’t have to carry anything too far. 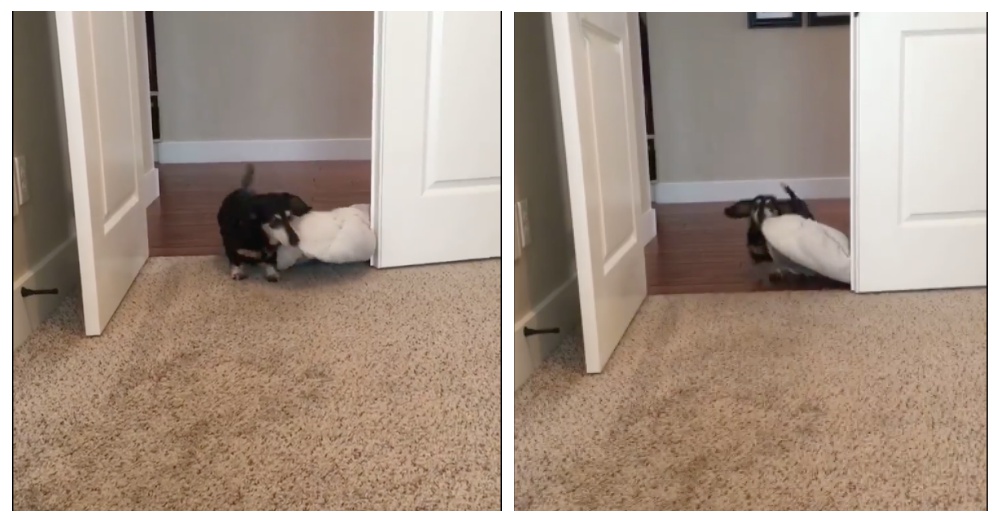 Dachshunds were originally bred to hunt badgers, which explains their unique body shape and occasional attitude. Rue admits that Weiney also possesses some of the breed’s trademark snark, but this usually only happens when the animal senses a pending separation. “She is a sassy little girl,” Hart explains. “She has an absolute attitude about her, like if she knows that you’re leaving soon (for work or to go out) she will sit in whichever room you’re in and turn her back against you so you know she’s mad.” 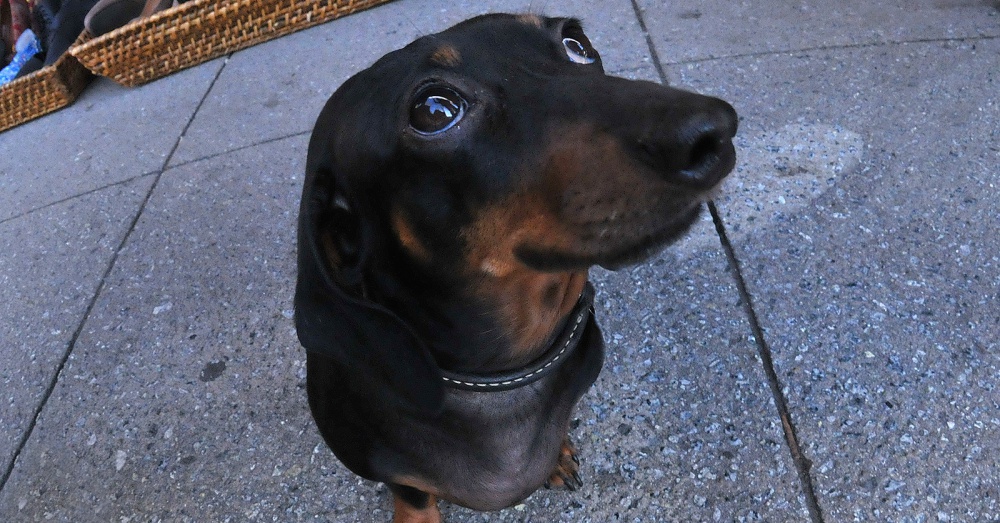 The breed’s badger-hunting history might also explain Dachshunds’ fondness for snuggling and “burrowing” beneath layers of blankets, as per the YouTube video below. Regardless, Wieney remains her household’s undisputed resident cuddler. Maybe someday, she’ll get invited into the big bed, too.