Bandit the dog had a rough time finding a home after he was adopted and returned to the shelter on four different occasions. However, luck turned around for him not that he’s going to his real forever home.

Bandit was a part of the Gwinnett County Jail Dogs program, where inmates trained him in preparation for his forever home. 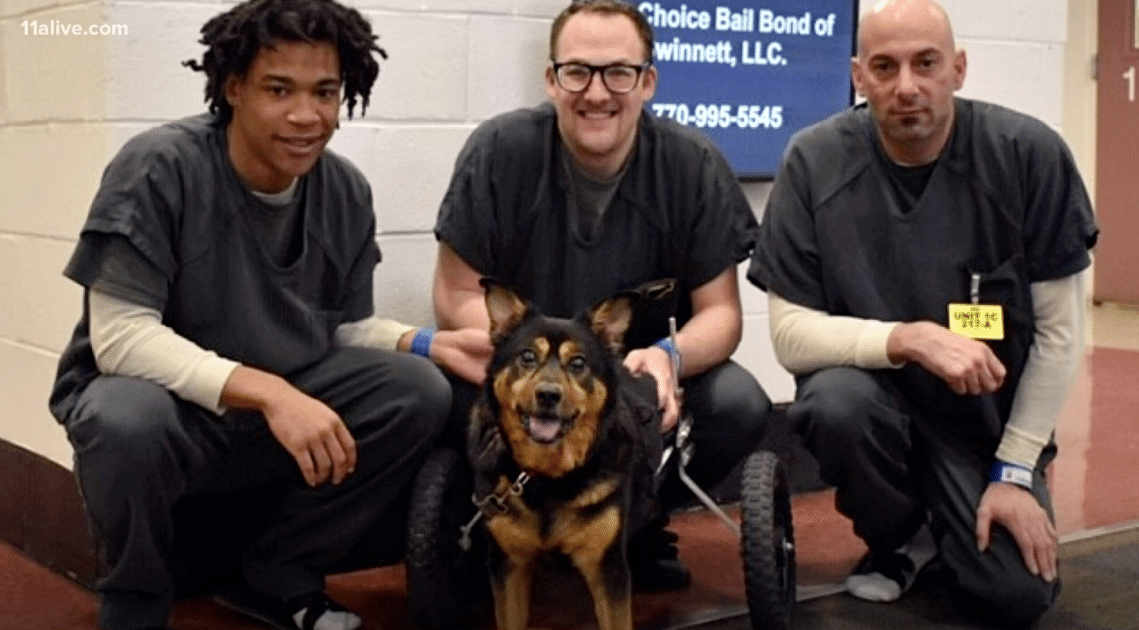 However, Bandit isn’t like most dogs in that he is paralyzed from his waist down and as a result, he needs a wheelchair to get around. His disability can sometimes be difficult – and that is why so many families have returned him on account of being able to keep up.

However, his new family is extremely understanding of his condition – his new owner is exactly like him! 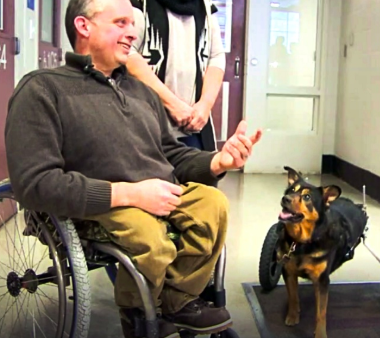 His new owner, Darryl, is in a wheelchair too. Both Darryl and his wife, Sue, fell in love with Bandit and immediately knew that he would fit in perfectly with their family. 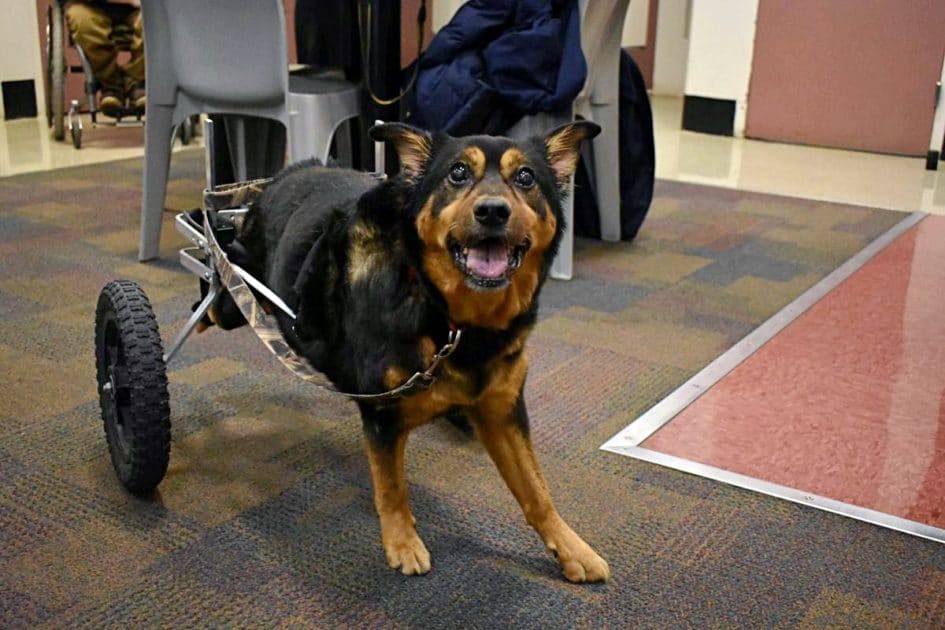 “Going through what I went through in my life, life wasn’t easy. You just gotta continue to move forward,” Darryl told 11 Alive. “And what I heard about Bandit, the videos we saw, he has the same mindset I have.”

The couple is planning to set Bandit up with his own Facebook page where fans can stay up to date on his latest adventures with his new family.