Scientists Have Cloned A Monkey, And That’s Not All They’ve Reproduced

A monkey has been cloned for the first time in history.

It’s a landmark event for science as well as mankind and, depending on who you ask, either an unprecedented leap ahead for medical research or a harbinger of the end times.

No matter which camp you fall in, everyone seems to be asking the same question.

Well, what is next? While the world is now slightly closer to cloning a human, we’ve yet to see one successfully created.

The world we were promised in Blade Runner hasn’t been delivered, but that’s not to say human clones are that far off. Humans have already cloned a number of non-primate animals. Can you guess which ones?

Here’s some help. 8 more animals that have indeed been cloned, and one we’re just pretty sure about. Check them out below. 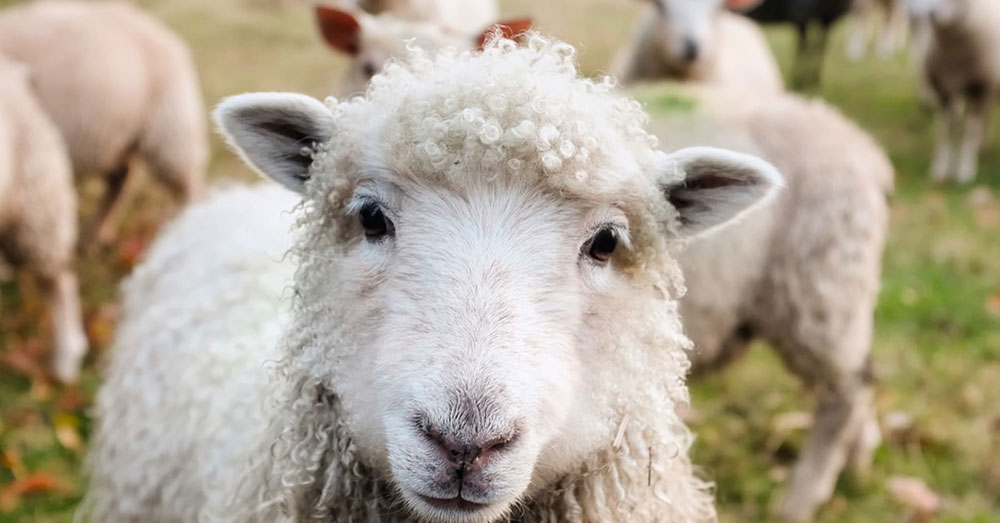 Perhaps the biggest name in cloning right up until now, Dolly the sheep was the subject of headlines in 1996 when researchers in Scotland successfully combined DNA taken from one sheep with an egg taken from another and made a lamb.

According to the University of Edinburgh, Dolly was created from cells taken from the mammary gland of a six-year-old Finn Dorset sheep and an egg cell taken from a Scottish blackface sheep.

Dolly lived for five years until developing lung tumors in 2003. Researchers also discovered that the telomeres on her DNA, protecting the strands from damage, were much shorter than average. The story of the world’s first cloned sheep, however, will live on for years to come. 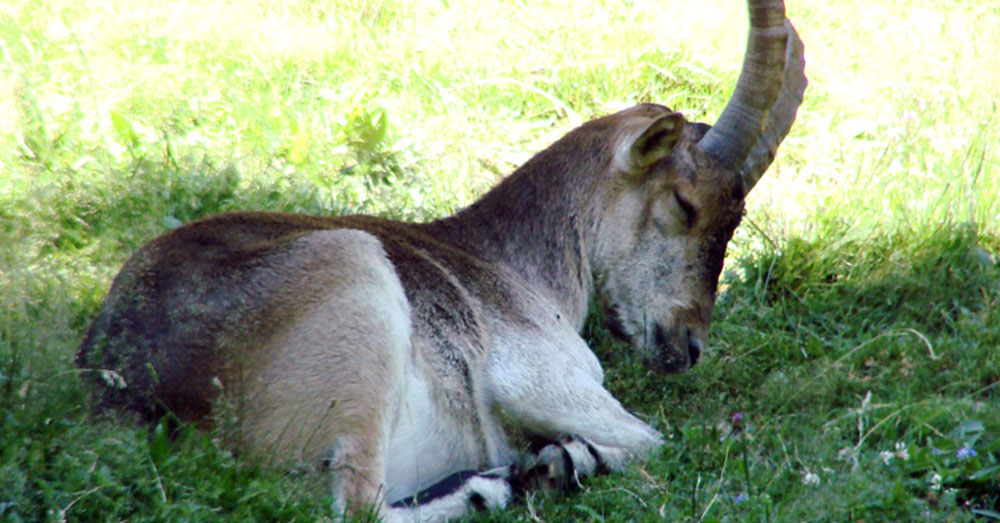 Source: Wikimedia Commons
The bucardo is also known as the Spanish ibex.

Sheep aren’t exactly a rarity in Scotland. Scientists had plenty to choose from when they cloned Dolly in 1996. Perhaps unwilling to accept the boundaries of evolution, researchers set their sights on an extinct animal 13 years later.

The bucardo is a species of wild goat that once lived in the mountains of what is now Spain. The last living bucardo was killed in 2000, crushed by a tree. But DNA from that animal was preserved, and in 2009 a team of scientists from Spain, France and Belgium set about bringing the species back.

According to their study, published in Theriogenology, a number of embryos were fertilized with the bucardo DNA, only one of which made it to term. It was delivered by Caesarean section.

The bucardo lived for a few minutes, but lung defects made it impossible to breathe, and it died shortly after birth.

“To our knowledge, this is the first animal born from an extinct subspecies,” the team of scientists wrote. 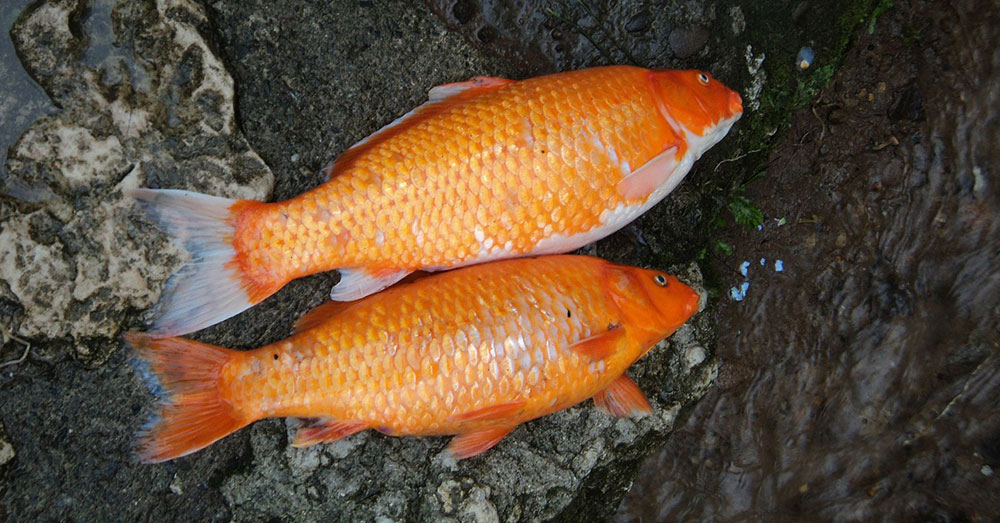 Source: MaxPixel
A couple of carp.

Most fish stories aren’t much to put stock in, but this one is true.

In 1980, the results of the world’s first cloned fish were released to the scientific community at large, just one year after the author’s death.

Dizhou Tong was instrumental in bringing the ideas of nuclear transfer technology, the technology that modern cloning is based on, to China, despite facing great hardships and abuse under the communist regime of the 70s.

Tong combined the nuclei from cells of Asian carp with European carp eggs, the Embryo Project Encyclopedia reports, about 10 percent of which hatched and grew into fish.

But Tong would not live to see the results of his experiment lauded by his peers. He passed away after a heart attack in 1979.