As much as we love them, cats aren’t always the most affectionate creatures. They can be cuddly and sweet, but they also value their independence. This goes double for feral or stray cats who’ve grown up outside and haven’t been socialized around people. When these cats encounter humans, their first inclination is to run and hide.

But when Chris Watson roams the leafy streets of Tacoma, Washington, all of the neighborhood cats run out to say hello. “They’ve been calling me the cat whisperer,” Watson told King 5 News of his growing reputation on Tik Tok, where fans tune in to watch the North Carolina native greeting neighborhood cats during his daily walks. 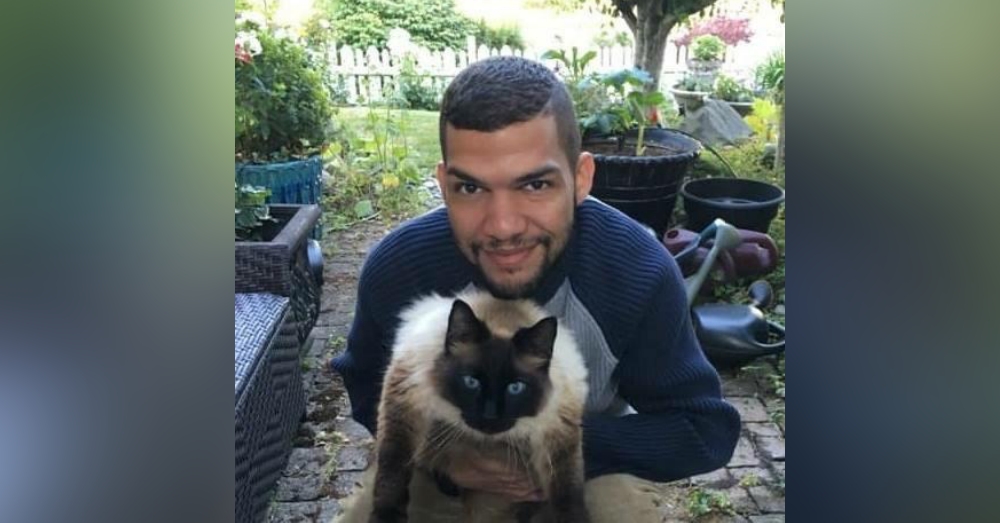 “These cats are just exceptionally friendly because a lot of people say cats run from them,” said Watson, whose gentle nature seems to put these felines at ease. Many of the cats also meow and roll over to present their bellies, which is a classic sign of feline affection. “We looked it up and it said that it meant a cat feels comfortable in your presence so they kind of expose their underbelly,” he said.

Some of Watson’s “cat walk” videos — which feature a mix of the family cats and community cats he meets on daily strolls — have even gone viral, no small feat in an online space overflowing with feline content. “Before we knew it one of the videos got 100,000 views which was kind of shocking,” he recalled. “I thought it might kind of go viral but I didn’t think it would be that big.” 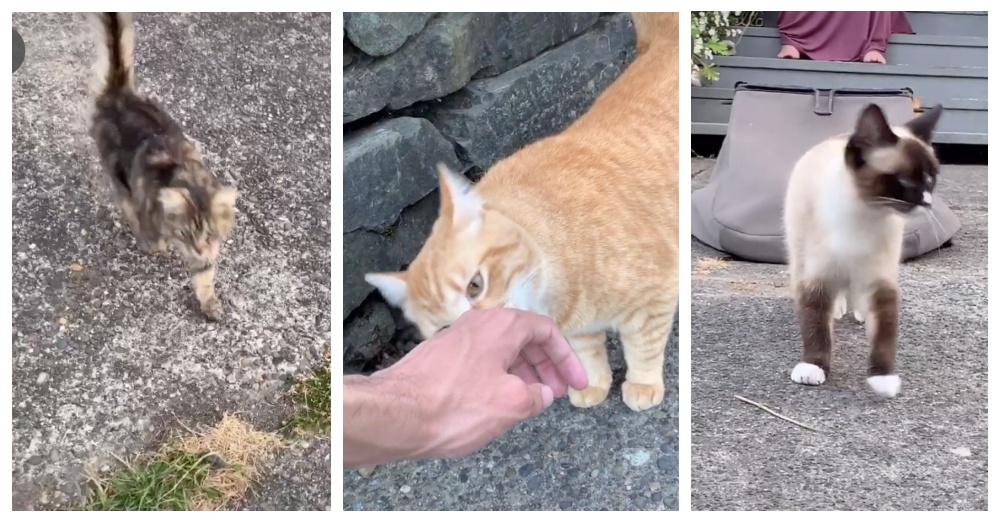 Regardless, Watson thinks that people can learn a thing or two from these local felines, who’ve cast their suspicions aside to make way for a new friend. “Sometimes we just have to love each other unconditionally and not be so afraid of each other and actually communicate with each other,” he smiled.