Veteran Warns, Not All Shelter Animals Are Cut Out For Service

Adopting an animal from a shelter is a compassionate and humane decision. Many shelter dogs are highly intelligent animals, some capable of offering veterans critical support as service animals.

But not all of them.

A veteran from Michigan wants his fellow former service members to understand that fact. And if they decide they want to find a service dog, to look elsewhere first. 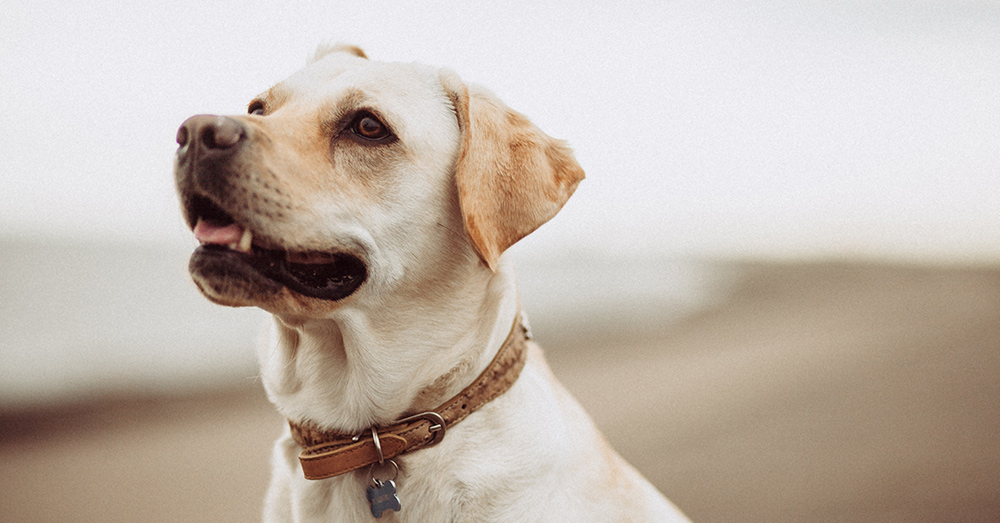 Source: Unsplash
Many of the world’s service dogs come from shelters, but not all of them.

“There are some, you know, dogs out there that could probably pass for a therapy dog, emotional support dog, or a service dog,” U.S. Marine Corps veteran Eric Calley told WLNS.com. “But to get them to that is a lot.”

Trained service dogs can cost tens of thousands of dollars, Calley says. He knows because, as a veteran with post-traumatic stress disorder, he’s got one himself. It didn’t come fresh from the county pound. 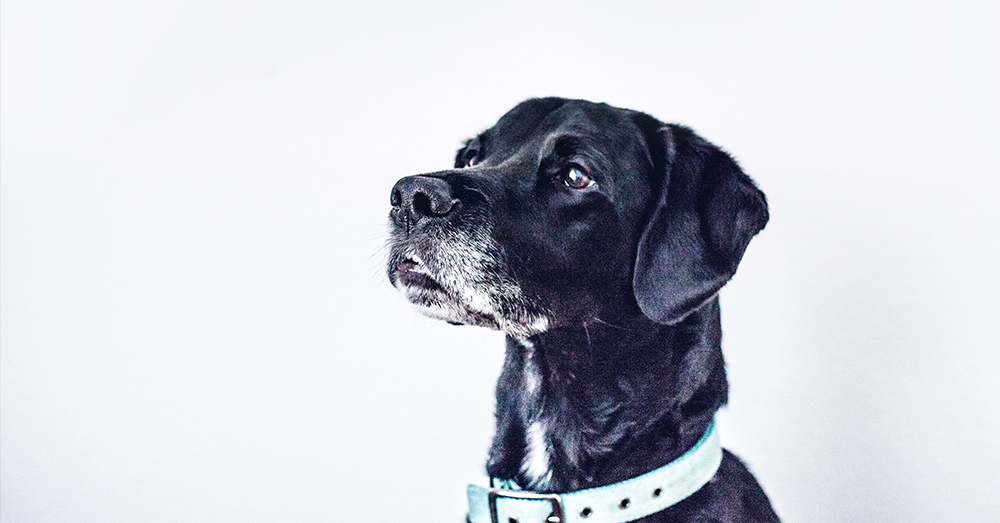 Source: Unsplash
80 percent of the animals that begin service dog training, don’t make it through.

“If you’re a veteran suffering from TBI or post-traumatic stress,” Calley says, “and you get a dog thinking it’s gonna do all these things for you, there’s no guarantee that that dog from the pound is gonna do that for you.”

Golden Retrievers and German Shepherd seem to be some of the most popular service dog breeds based on their temperament, versatility, size, intelligence, and availability. Petfinder reports that Labradors top the list, making up 60 to 70 percent of all service dogs for the blind. 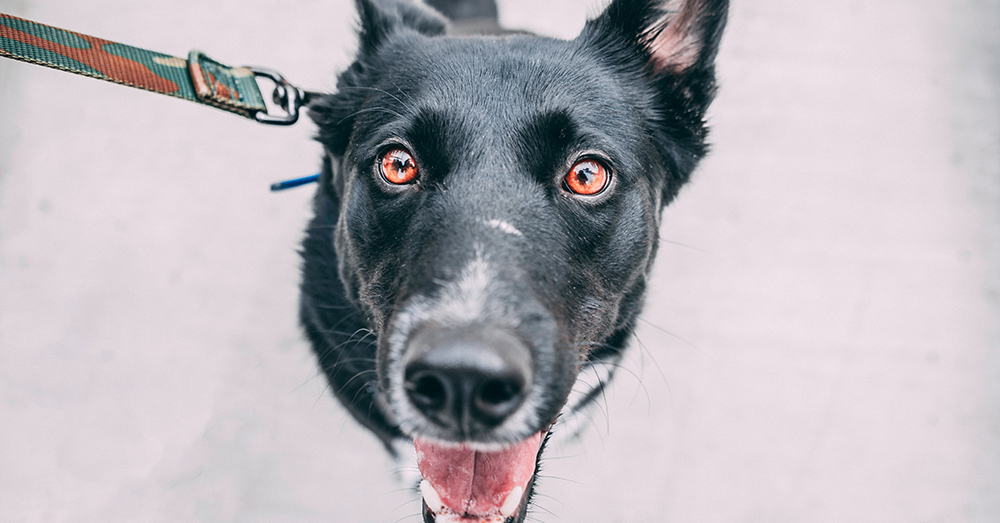 Source: Unsplash
Labradors are the most common breed of service dogs.

The shelter animals that are chosen to become service dogs aren’t sorted out by breed, but by their attitudes and abilities. They have to meet even more criteria when children are involved. 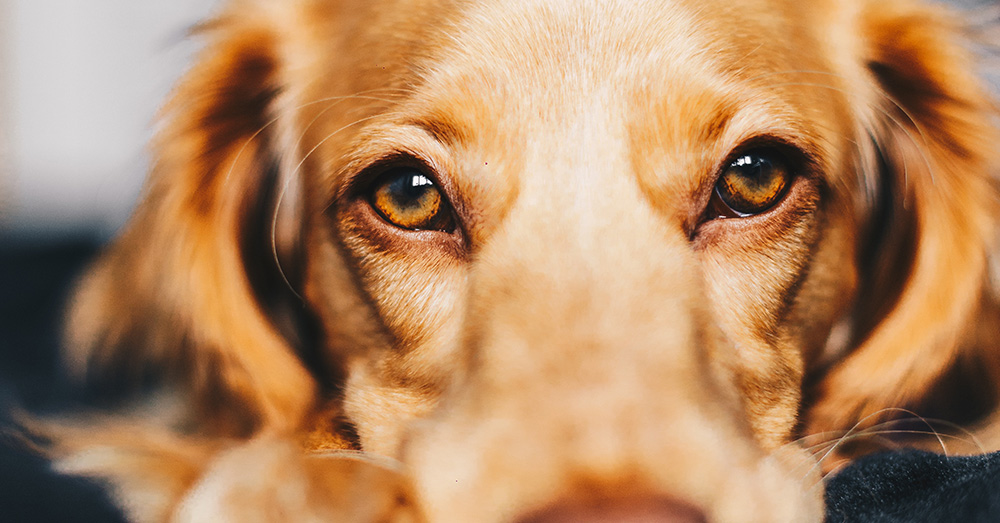 Source: Unsplash
The rols of a service dog changes when children are involved.

According to Merritt Rollins, program manager for Pets and Vets, about 80 percent of the dogs some groups evaluate before training them up as service dogs don’t make the cut. That doesn’t mean they make bad pets, just that they don’t have what it takes to provide the critical support a service dog is required to.

“Fosters can be reluctant to admit the dog has had problems,” Rollins told the Mercury News. “They want them to succeed, but I tell them it’s important that they be honest.” 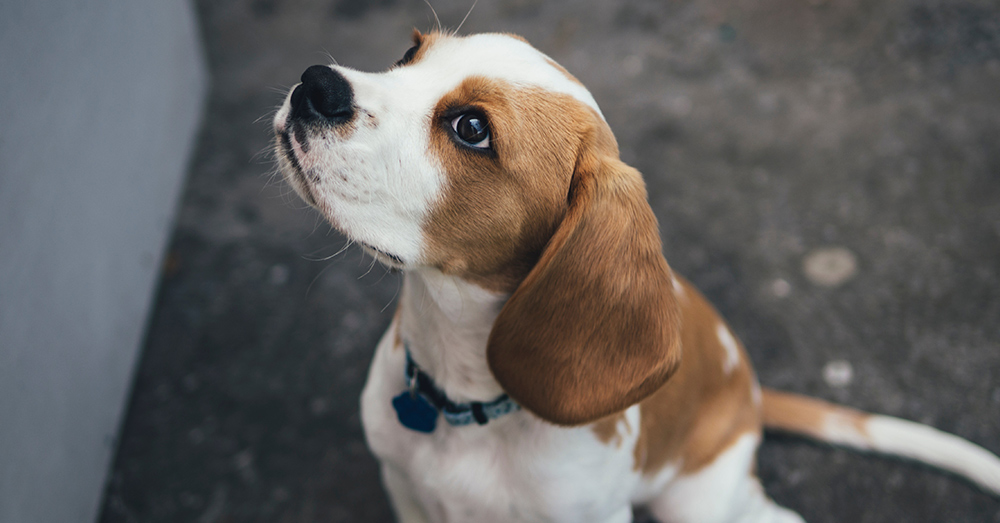 Source: Unsplash
Not all dogs are cut out to be service dogs.

Shelters across the country occasionally waive adoption fees for veterans, but there’s no guarantee the dog has been through rigorous service dog training. It may be possible to register the animal as a therapy dog, and there are undeniable benefits to having a pet, but veterans shouldn’t then expect an untrained dog to follow specific commands.

According to Petfinder, “Service dogs should have all the characteristics of a therapy dog, plus a few others.”

Frankie Muniz’ Cat Blamed For Destroying Home In Flood: Click “Next” below!