Air Force Staff Sgt. A.J. Kirrish was deployed to a dangerous part of the Middle East when he met Harley, the abandoned dog who changed his life. The pup was in terrible shape when they first met, but the duo developed a close bond as Kirrish nursed the dog back to health. Harley repaid the favor by helping her new friend cope with the daily stress of life in a war zone.

“Throughout the entire deployment, she would be one thing I’d love to see,” the 10-year-military veteran told WABC. “If we were out on a mission, I’d come back and before I could even take my body armor off, she was all over me crying, trying to hug me. Just wanted love from me, and it was an amazing feeling.” 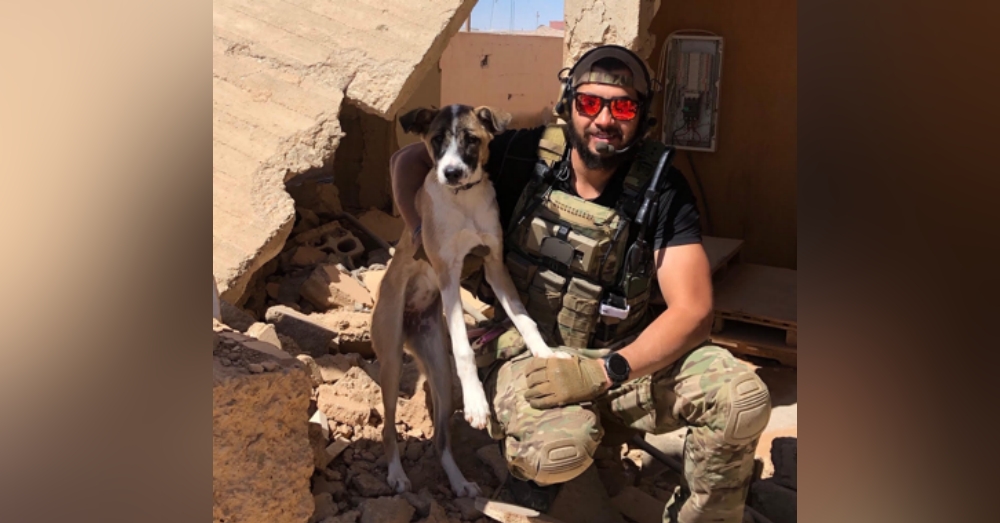 So when Kirrish completed his tour and went back home to California, the young man wanted to rescue the dog who’d become his family far away from home. “For several months’ [Paws of War] worked to get Harley to America,” explained the non-profit, which partnered with the California man to navigate the red tape required to import Harley into the United States. “Harley was transferred to Jordan and received veterinary care, all required shots, and vaccines, and was held in quarantine for several months, as the airport in Jordan was closed due to COVID-19,” the non-profit wrote on Facebook.

But even despite all these efforts, Harley’s application was still denied upon her arrival at New York’s JFK airport, owing to what rescuers described a “minor” paperwork mistake. Paws of War offered to provide an additional rabies shots or whatever the agency required to process Harley’s entry into the United States, but the CDC insisted that Harley must be deported back to Jordan –even though doing so would place Harley’s life in grave danger. 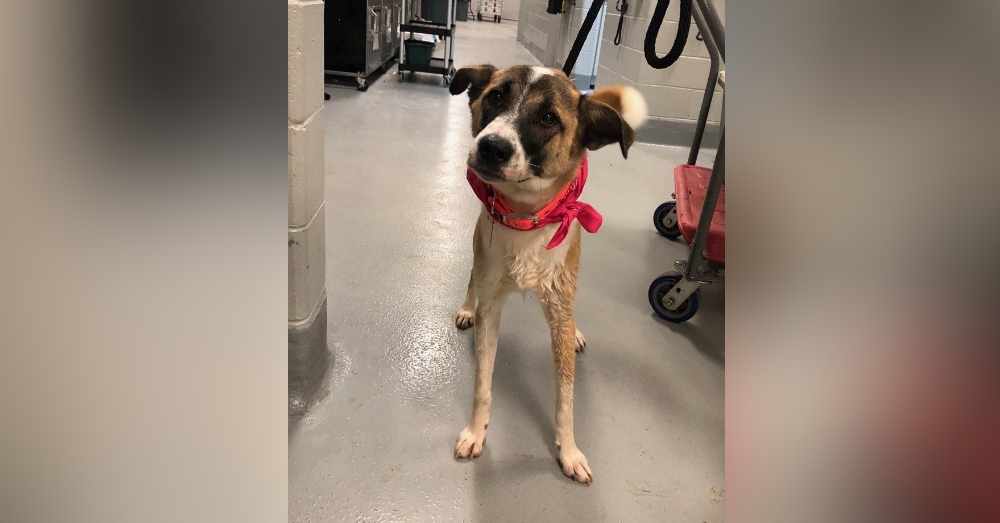 “They are saying that she possibly may have rabies, and that her paperwork isn’t lining up,” the worried veteran said. “If the CDC here in the United States doesn’t want to deal with her, I can only imagine her fate when she arrives in a country overseas, with the tag of ‘possible rabies.'”

Rescuers were equally horrified by the government agency’s decision, which seemed unnecessary and cruel. “We are shocked that the CDC is doing everything they can to rush Harley out of this country to a very uncertain fate,” Paws of War wrote on Facebook. “Harley’s treatment could be bad especially if it is known she was rescued by an American soldier. Harley if returned to the Middle East will not receive the loving forever home that awaits her here.” 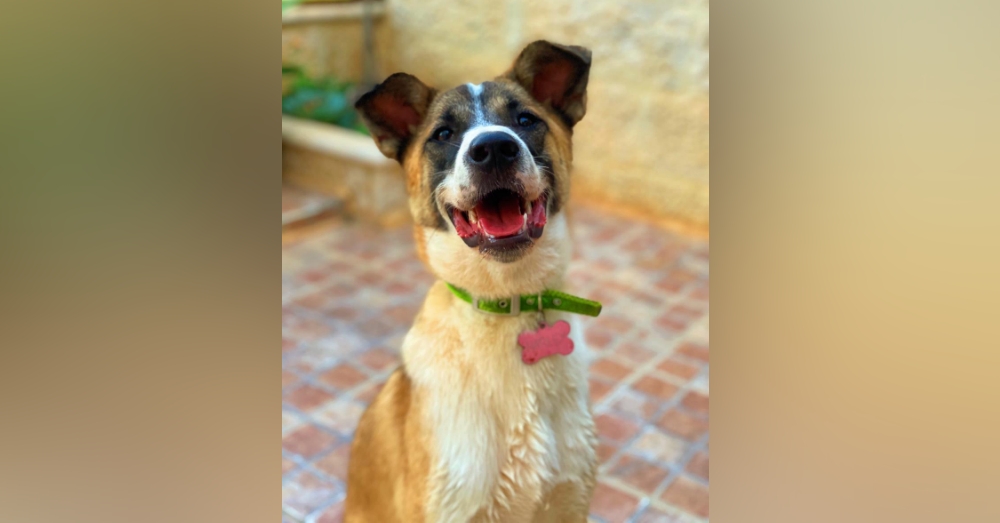 Fortunately, Harley’s plight captured the attention of local politicians and social media users, whose collective outrage and media prowess helped the dog’s case go viral. “Harley was the joy of the military base and quickly formed a strong bond with this young soldier,” NY representative Kathleen Rice wrote in a passionate open letter to CDC director Robert Redfield. “Now, the soldier and his wife wait anxiously as they try to secure Harley’s return home. If Harley is sent back to Jordan, she will almost certainly be euthanized.”

Fortunately, this collective pressure campaign paid off. According to Paws of War, the CDC has reversed its decision to deport Harley and will allow this sweet pup to finally be reunited with Kirrish in California.

I am thrilled to announce Harley will soon be reunited with her owner!

Thank you to the LI delegation for coming together on this issue. And thank you to @CDCgov & @HHSGov for doing the right thing and allowing Harley entry into the United States.https://t.co/5M2zmy7JXB https://t.co/HQGuNqND6Z pic.twitter.com/BMWkvySvId

“Paws of War is thrilled to announce the CDC has made arrangements for Harley to stay in the U.S. and be reunited with her soldier Staff Sergeant Amjad Kirrish after a quarantine period,” rescuers wrote on their website. “Staff Sergeant Amjad Kirrish and his wife Scarlett have been overwhelmed with the outpouring of support, are overjoyed and feel so blessed that they will be getting their baby Harley home soon.”