Valor, a 3-year-old Blue Heeler mix, was euthanized by a Texas animal shelter. The high-kill shelter put a group of dogs to sleep that day. However, Valor received a botched dose.

Valor got a second chance at life when he survived being euthanized. Lorrie Anding, Foster Coordinator at Cuz I Matter animal rescue, told CBS Austin, “He was euthanized. Apparently either the dose wasn’t right or something was botched and he woke up. He had been discarded with the other animals.”


Kathryn Lippert and her family took Valor in as a foster after he was found wandering the streets blind. The blindness is believed to be from the botched dose. At first, the dog would not eat or allow anyone to touch him. The poor dog had been through so much already.

Anding posted, “Humans failed him. We could not let them kill him again. He lived for a reason and deserves a chance.”

Slowly, the family started to offer him food and gentle voices. He started to eat and wag his tail when he heard his name. The family found out that Valor is heart-worm positive and will need treatment. 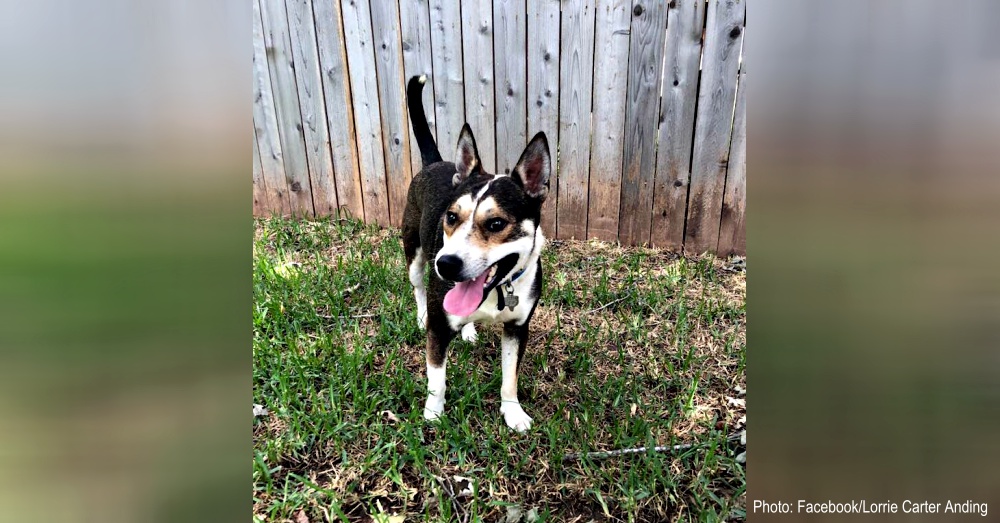 The rescue is looking for a foster or forever family to help Valor recover and thrive into the lovable pup he is suppose to be. “He really needs a home that’s positive, and I think that if they have other dogs that he can get along with and they are patient with him… I think he’s going to be a great family dog. He wants to be a part of a family,” Lippert states.