Once thought relegated to the Southwest, a valley fever epidemic is making its way across the country, leaving sick, suffering dogs in its trail. 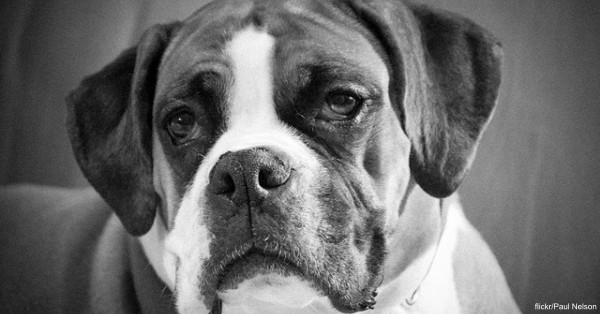 The respiratory disease has spread as far north as Washington, and east all the way to Michigan, Ohio, and Minnesota. Valley fever comes in two forms and can appear in humans and other animals, but seems to pose the greatest threat to canines.

It starts when an animal inhales spores of a soil-dwelling fungus. Once those spores make a home in the lungs by forming spherules, early symptoms of primary pulmonary valley fever may appear. The Valley Fever Center for Excellence (VFCE) lists the following symptoms as possible warning signs of valley fever: 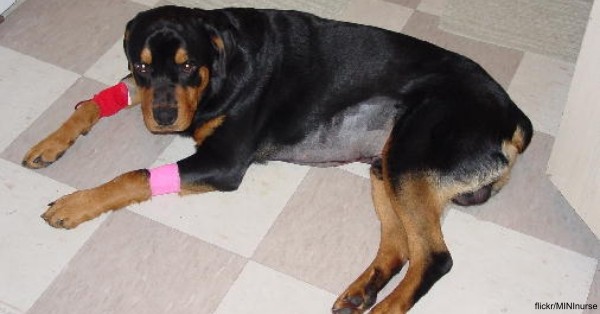 Valley fever also goes by the names “California disease,” “desert rheumatism,” and “San Joaquin valley fever,” as well as the scientific term coccidioidomycosis. The fungus has adapted to the desert climates of southwestern states, with the highest concentrations occurring from June to July and October to November. 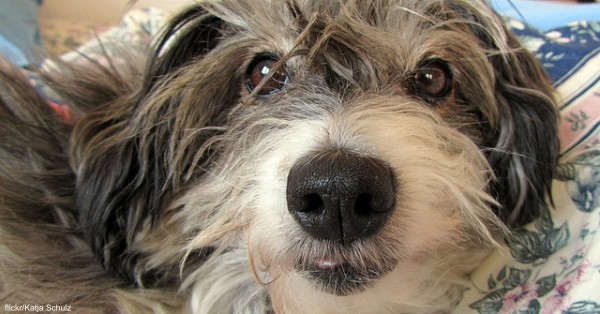 According to VCA Animal Hospitals, the immune system of a healthy dog should be strong enough to ward off the disease.

“But in dogs that have a weak immune system because of age or underlying illness, serious illness can develop,” VCA reports. “Thus, both very young puppies and old dogs are more susceptible to illness from valley fever. In these patients, the spherules continue to grow and eventually burst, releasing more infectious organisms to spread throughout the lungs or to other organs in the body where the cycle repeats itself over and over.”

Most humans who contract valley fever will not require treatment, but dogs who develop the disease must be put on an oral antifungal regimen for 6-12 months or, if the fungus has infected the nervous system, for life. The most common medications for valley fever are Ketoconazole (Nizoral), Itraconazole (Sporanox), and Fluconazole (Diflucan). According to VCA Animal Hospitals, common side effects include vomiting and loss of appetite. And since these medications can be toxic to the liver, a veterinarian must monitor liver function by blood testing throughout the treatment.

As valley fever spreads to the Midwest, the influenza epidemic there has yet to recede. Read more here about a case in Ohio that could mean a more dangerous situation for our pets.