Jaguar That Killed 9 Animals Chewed Through Steel Cage To Escape

On a list of the strongest jaws in the world, the saltwater crocodile outranks them all, but a determined jaguar at the Audubon Zoo in New Orleans may be challenging that statistic.

The 3-year-old jaguar, named Valerio, chewed its way through a stainless steel netting to escape its “Jaguar Jungle” enclosure, after which it killed 9 other animals in the zoo.

The incident occurred early one weekend morning in July. The following Monday, Dr. Kyle Burks, Audubon Zoo vice president and managing director, disclosed that workers had found a 10-inch hole in the netting. 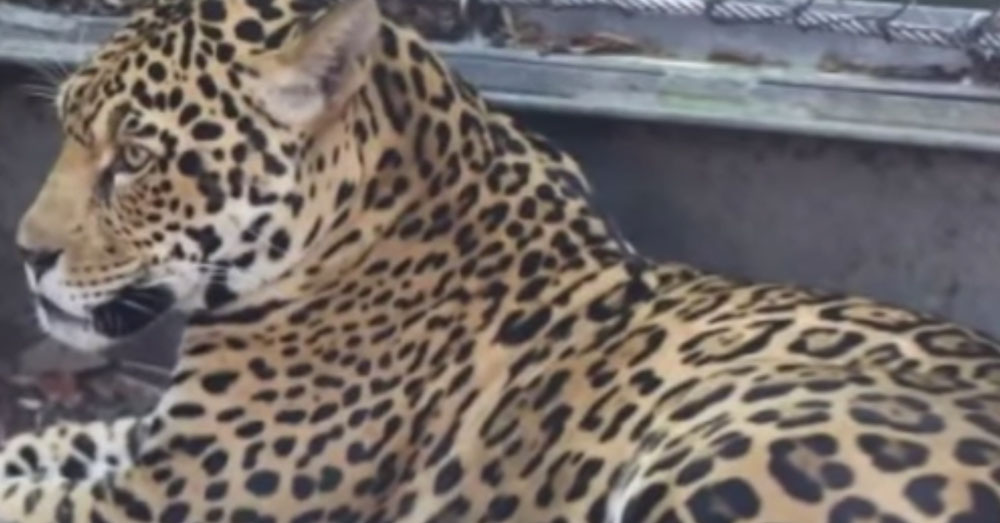 According to CNN, the zoo’s veterinary staff managed to sedate Valerio a few hours before the park opened. Valerio killed five alpacas, three foxes and an emu all before 7:20 a.m. An hour later, he was sedated with a tranquilizer dart, and secured indoors.

No humans were injured after the big cat’s escape, and the zoo has no intention of euthanizing the animal.

“He is a part of our family and he was unfortunately doing what jaguars do,” Burks said. 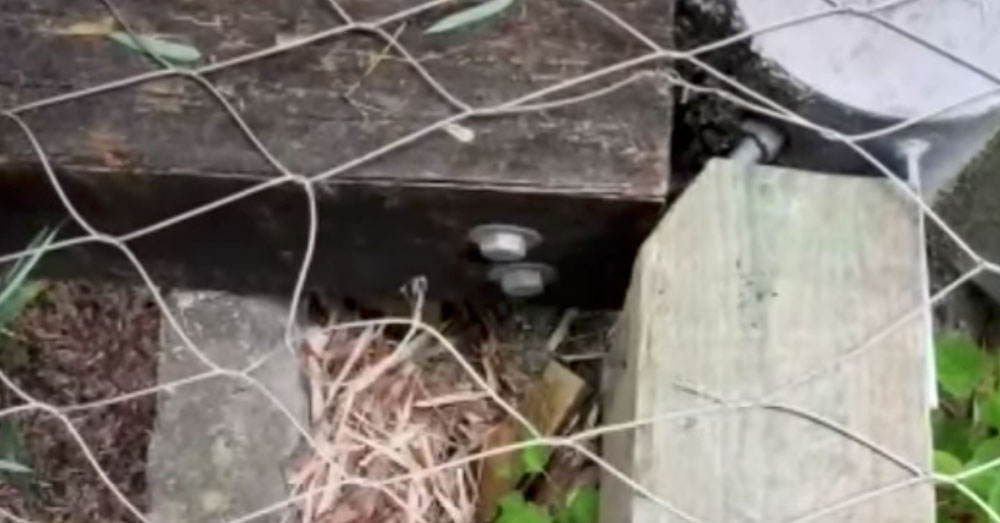 Source: YouTube/WWLTV
Valerio chewed through the stainless steel fence at the Audubon Zoo.

Valerio was imported from the San Diego Zoo, the Advocate reports. Though he is only 3, Valerio is considered an adult by jaguar standards.

According to Big Cat Rescue, jaguars in the wild will hunt any animal within range, most often wild pigs, capybara, caiman, tapirs, and fish. After catching their prey, a jaguar will pierce the animal’s skull with large front incisors. 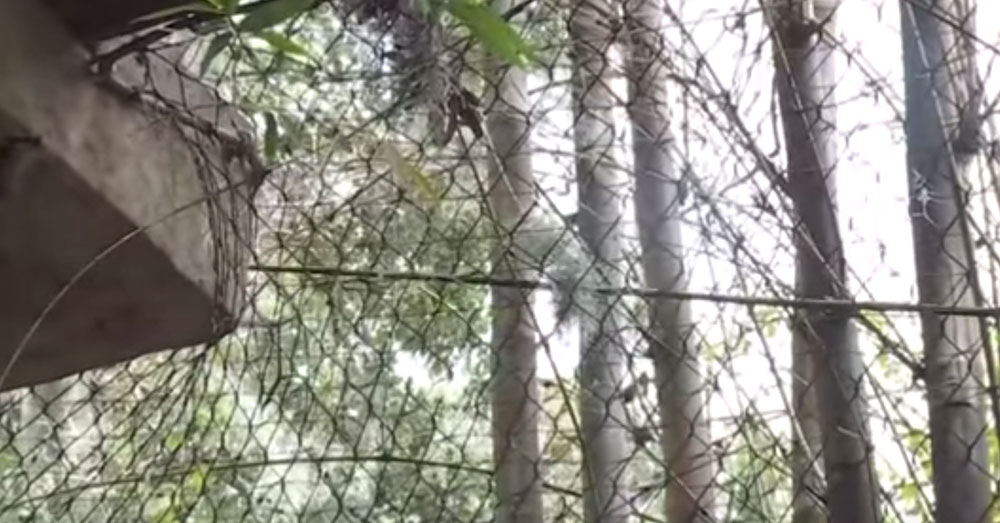 Valerio’s name comes from a Latin word for strength. Jaguar, meanwhile, is related to the ancient Indian name “yaguar,” which translates to, “the killer which overcomes its prey in a single bound.”

It seems both are true in this case.

“I’m still processing that the animal was able to bite through this woven stainless steel cable,” Burks said.

Learn more about the incident in the video below.