What’s Lurking There In The Shadows? Our Pets May See More Than We Thought

Your pet may be seeing things.

Cats and dogs are able to pick up on a lot of stimuli that humans can’t—the low-vibration rumblings of an oncoming earthquake, for example, and even nuanced emotional cues.

Now, researchers have reason to believe they can see much more than we can as well. A study reported in LiveScience indicates that a number of mammals, including dogs and cats, are able to see ultraviolet light. 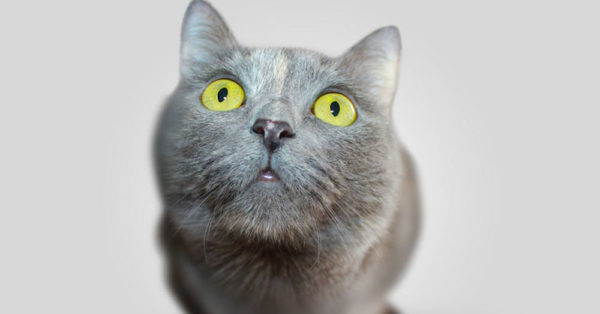 “Nobody ever thought these animals could see in ultraviolet, but, in fact, they do,” said Ron Douglas, the biologist at City University London, who led the study.

Whether or not this helps our furry friends sense spirits in the dark is still to be proven. What we do know is that the differences in the way animals experience the light spectrum helps them see better at night. 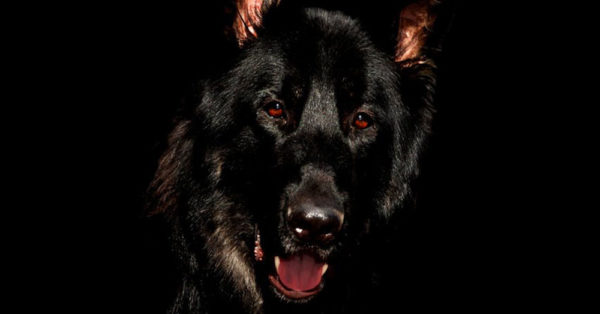 It’s not uncommon in the animal kingdom to find UV-capable creatures. According to Psychology Today, bees are known to rely heavily on UV light to find the pollen in flowers.

Researchers on Douglas’s team found that at least 61 percent of the available UV light is collected by a canine eye, leading them to believe dogs can see much more of the spectrum than humans, whose retinas filter out UV light almost completely. 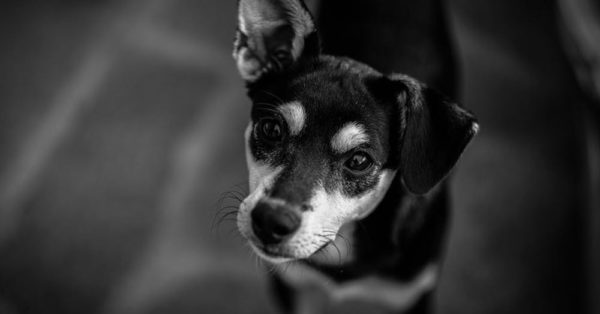 While it’s understood how insects use UV light, its effectiveness in the canine eye is yet a mystery. LiveScience maintains that rodents can track urine trails by the UV light they reflect, and reindeer can see polar bears in better contrast. The site also reports that humans may have developed a lens to filter out UV light for better visual acuity.

Has your cat ever seen a ghost? What about a demon? A calf recently born on a Texas cattle farm bears a striking resemblance to long-tongued rocker Gene Simmons. Click the button below to read more!