The U.S. Postal Service released their newest line of postage stamps on Aug. 1 to honor the military’s working dogs.

The US Postal Service announced in February that one of this year’s “forever” stamp collections will honor the “nation’s brave and loyal military working dogs.” 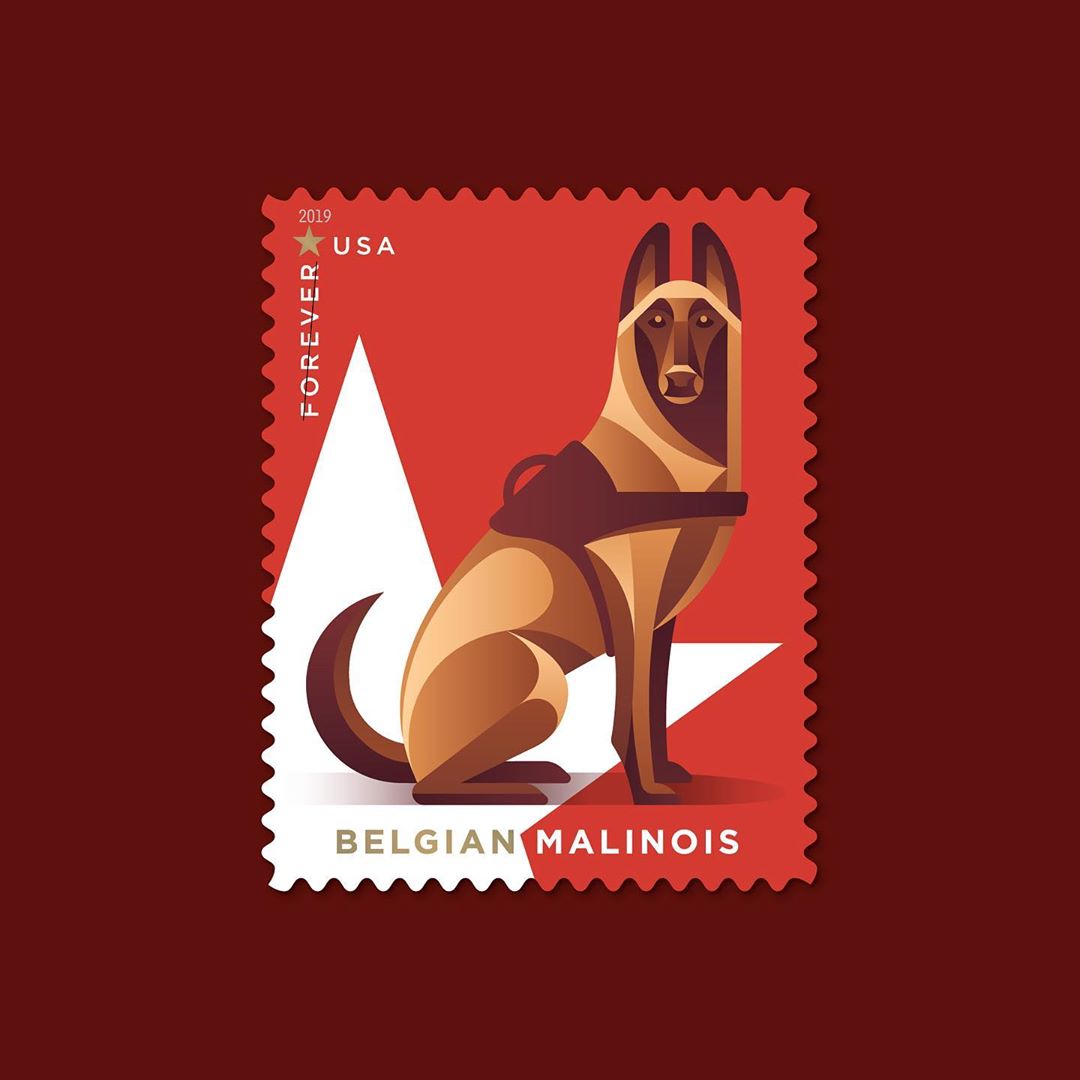 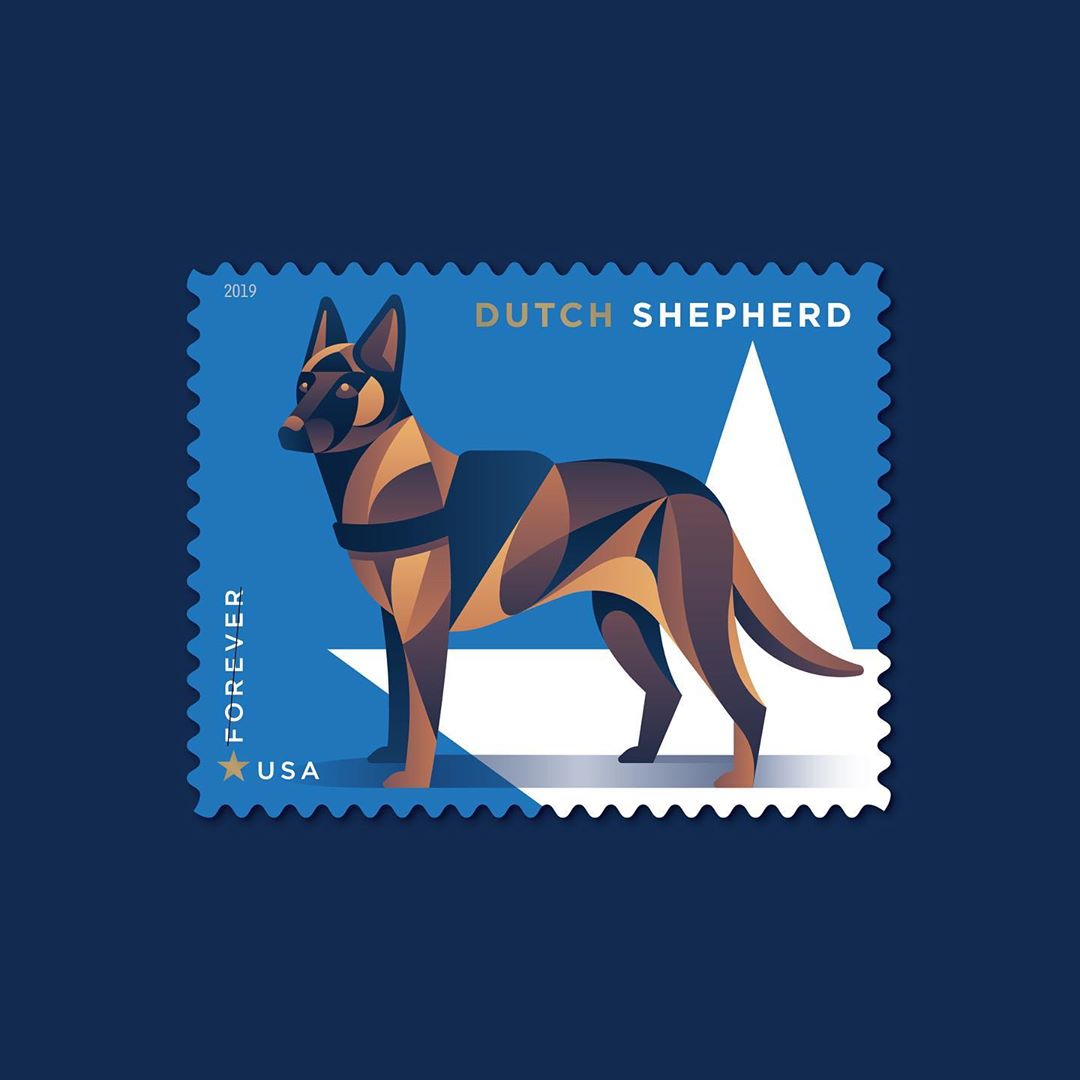 Each breed of dog is displayed “posing against a backdrop of a white star against a red or blue background” while wearing a working harness. 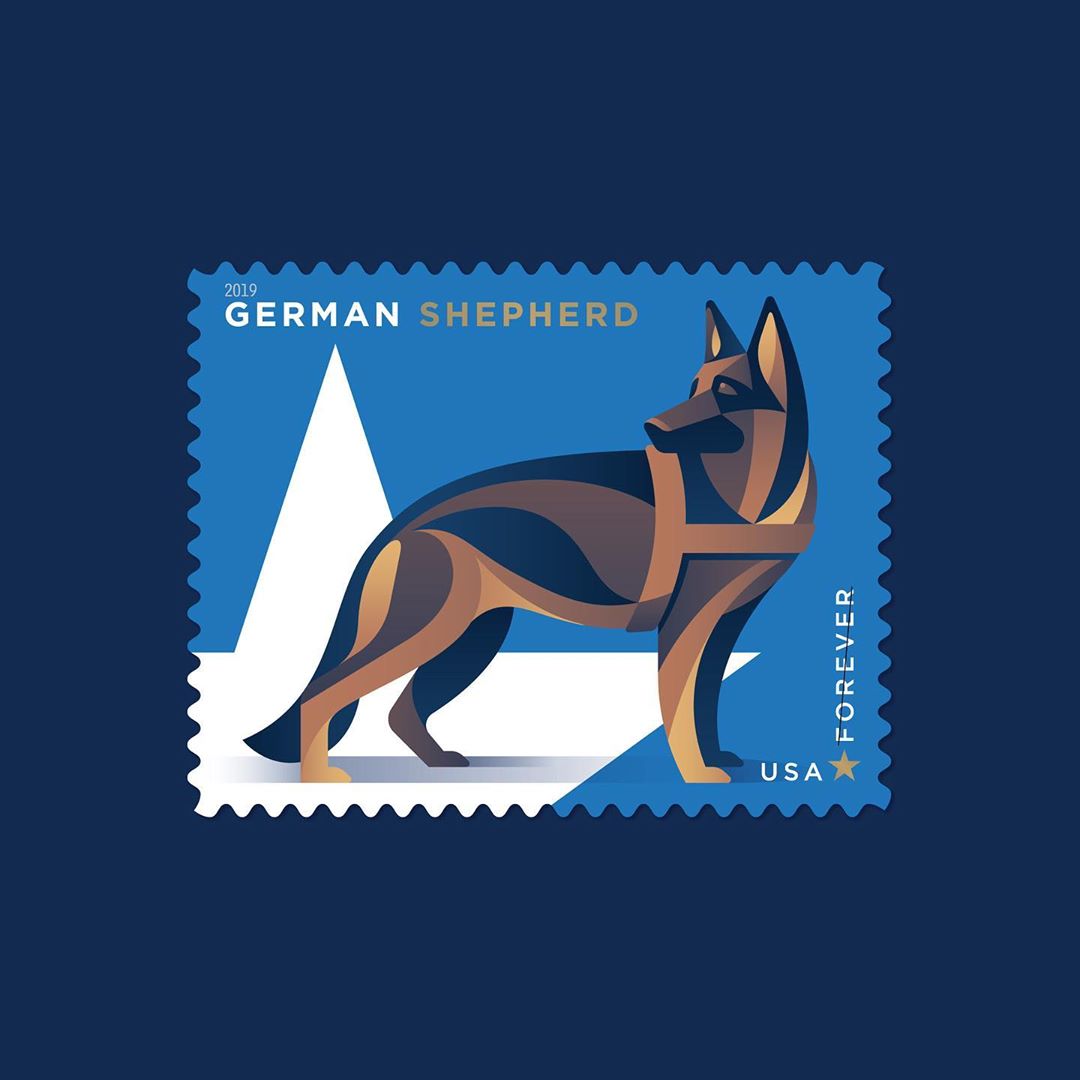 “As a military veteran and former law enforcement officer, I have the greatest appreciation for these animals and the service they provide,” said David C. Williams, vice chairman of the U.S. Postal Service Board of Governors, who served as the dedicating official for the ceremony. 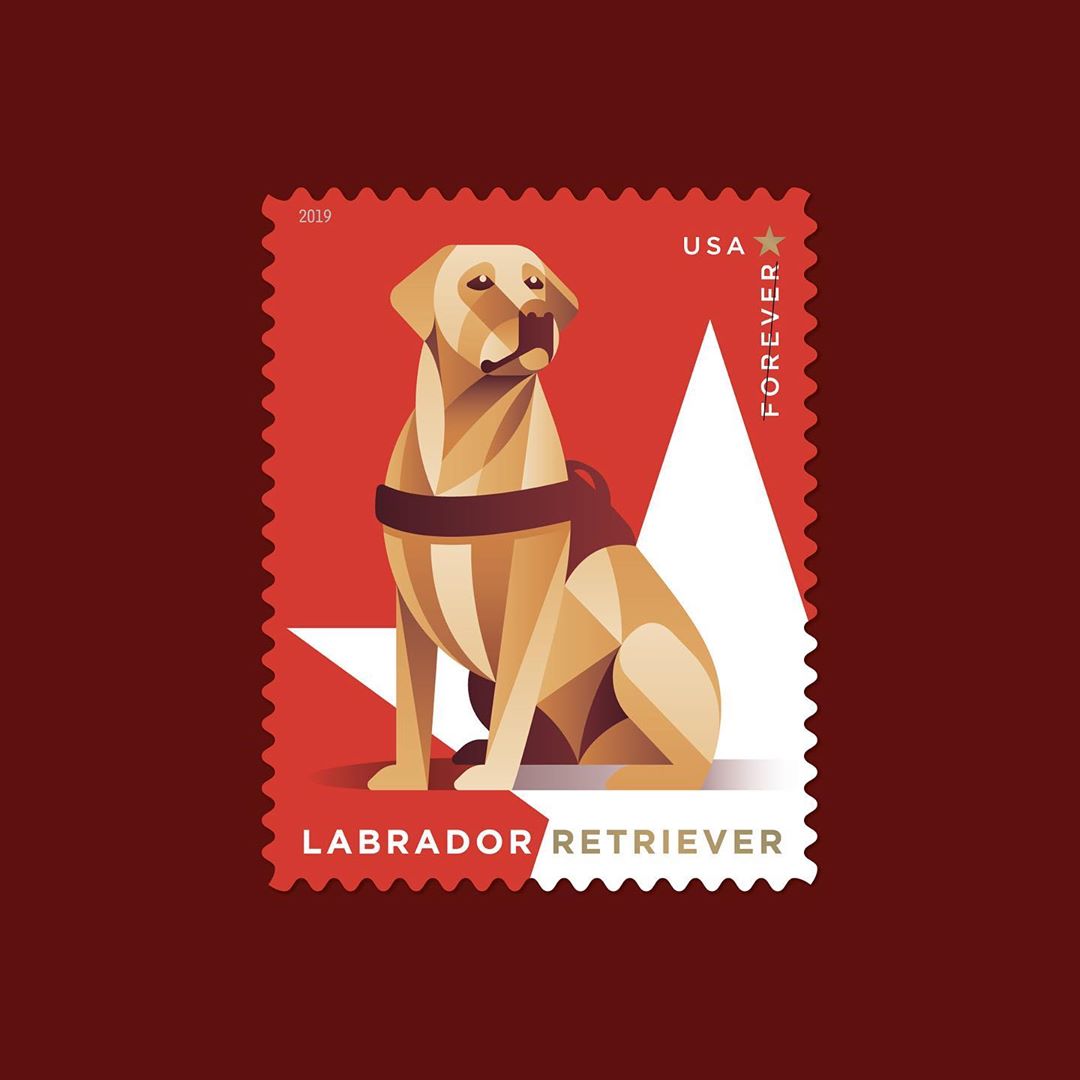 “Today, these dogs are born and raised to serve alongside soldiers, sailors, marines, airmen and women, and members of the Coast Guard. They are heroes deserving of our respect and gratitude.”

“The red, white and blue color scheme represents the American flag and the patriotism displayed by military working dogs,” the postal service said.