UPDATE: The U.S. Department of Agriculture’s decision to remove animal welfare and inspection reports on 9,000 licensed facilities from its Animal and Plant Health Inspection Service (APHIS) website is being met with protest from several directions.

Animal rights activists and commercial interests alike have derided the action, which has only added confusion and consternation to those expected to follow the Animal Welfare Act or Horse Protection Act, as well as those responsible for enforcing the laws.

On February 6, Wayne Pacelle, president of the Humane Society of the United States, posted to the organization’s blog that the HSUS is seeking legal action against the USDA, maintaining the department is violating rules put into place in 2009.

“The HSUS sued the USDA in 2005 over public access to AWA reports concerning animal use in university and other laboratories. That case was settled in 2009 in exchange for the USDA’s agreement to post certain data on its website concerning research on animals,” Nacelle wrote. “The agency’s precipitous decision to purge virtually all AWA and HPA enforcement documentation – just two weeks after President Trump assumed office — violates the plain terms of the settlement and a federal court order. It also runs contrary to Congressional provisions in 1996 and 2016 designed to increase transparency and electronic access to information.” 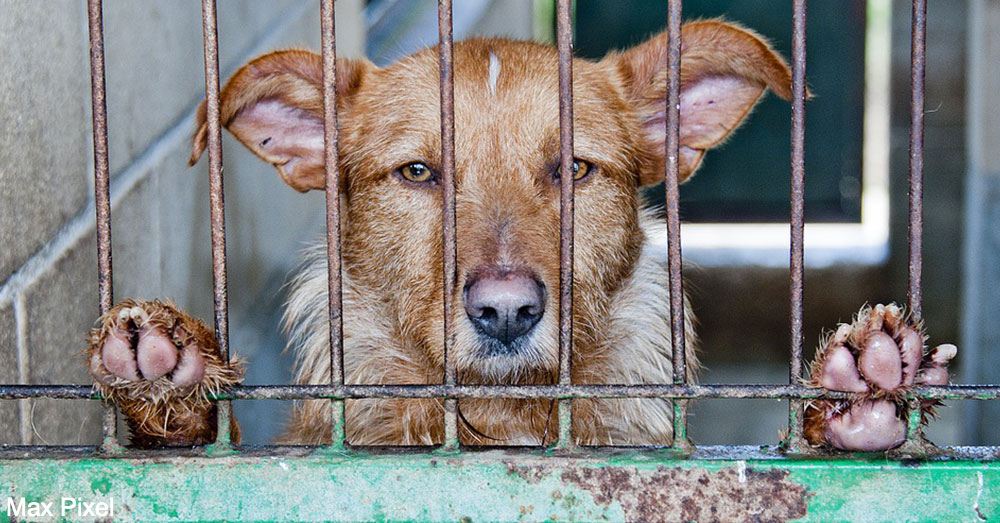 On February 7, the USDA released a clarifying statement on its own website, maintaining that the records removal was simply the conclusion of an ongoing review of the material.

“The review of APHIS’ website has been ongoing, and the agency is striving to balance the need for transparency with rules protecting individual privacy. In 2016, well before the change of Administration, APHIS decided to make adjustments to the posting of regulatory records. In addition, APHIS is currently involved in litigation concerning, among other issues, information posted on the agency’s website. While the agency is vigorously defending against this litigation, in an abundance of caution, the agency is taking additional measures to protect individual privacy. These decisions are not final. Adjustments may be made regarding information appropriate for release and posting.”

In the HSUS’ letter to the USDA, the terms of the dispute were set at 30 days. If no resolution is reached by then, the HSUS can ask the federal court to reopen the lawsuit.

Updates to this story will be posted to the Animal Rescue Site as more information is available.

For many working in the often thankless field of of animals rights, the battle for transparency and humane conditions just got a lot tougher.

As of Friday, Feb. 3, the U.S. Department of Agriculture had taken all reports detailing the treatment of animals in breeding facilities, research laboratories, zoos, and other operations off its site. The USDA’s Animal and Plant Health Inspection Service maintains that the information purge has little to do with any current policy upheavals, but is rather the culmination of a yearlong review of privacy laws in regards to the documents.

Included in the suppressed records is information on both the crimes of and the legal enforcement actions taken against those who have violated the Animal Welfare Act or the Horse Protection Act. The records may be subpoenaed by a Freedom of Information Act request, but there is typically no telling how long such requests can take if exclusionary rules are invoked.

“We remain equally committed to being transparent and responsive to our stakeholders’ informational needs, and maintaining the privacy rights of individuals with whom we come in contact,” the USDA released in a statement. 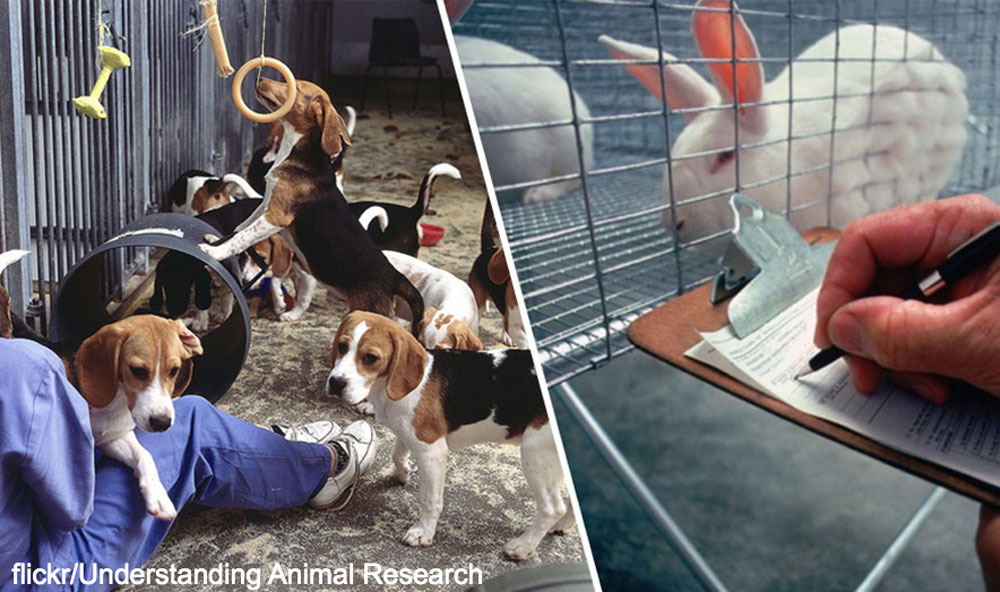 Animal abuse laws defer from state to state. Some rely on their own regulatory offices, while seven states still leave such inspections up to the USDA. The pet stores in those states vet breeders by their USDA reports, for example, a step that’s become increasingly difficult with the removal of that information from the department’s website. The same goes for inspection reports on zoos, circuses, and laboratories.

The flurry of redaction at the USDA occurred the day after Federal Accountability in Chemical Testing (FACT) Act (HR 816), was introduced in congress by Rep. Ken Calvert (R-Calif.). The Act adds a level of oversight to animal testing facilities by requiring them to reveal how many animals they encounter each year. 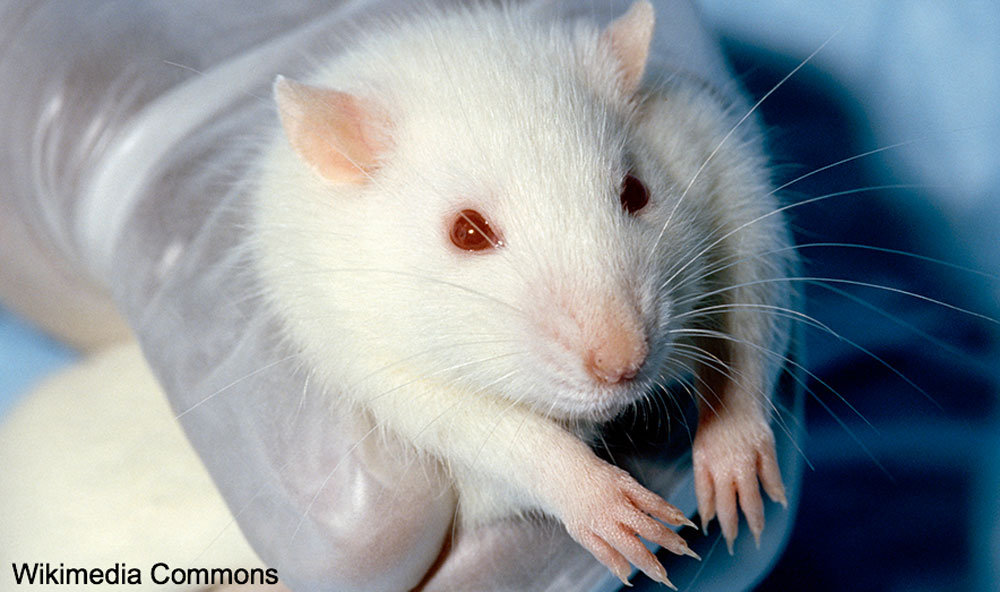 According to Science, “The reports apply to 7813 facilities that keep animals covered by the law. Roughly 1200 of these are research labs, which are often housed at major academic centers or run by government agencies themselves, including the National Institutes of Health, the Food and Drug Administration, and the Centers for Disease Control and Prevention. Although the act covers animals like dogs and chimpanzees, it does not cover rodents like laboratory mice.”

Justin Goodman and the White Coat Waste Project, a group that seeks to cut taxpayer subsidies off from animal testing facilities, has spoken out in protest of the USDA’s actions.

“We were already concerned about a severe lack of transparency about animal experiments that are conducted and funded by the government, as were a growing bipartisan group of Congress members,” Goodman said. “So it’s particularly alarming that the day after the bill was introduced, the government decided to disappear the minimal information that was already available. It’s possible that it’s a coincidence, of course, but it doesn’t make any less alarming.”