The USDA Is Finally Being Sued For Experimenting On Kittens

Americans depend on the United States Department of Agriculture, or USDA, to keep us safe. Some of their rules even spill into the animal welfare arena, with the federal agency taking pains to regulate how animals are bought, sold, shown and raised, while barring dangerous practices like dog-fighting and animal theft.

That makes it all the more surprising when the USDA, despite describing itself as barometer of animal welfare, has engaged in the systematic slaughter of kittens. 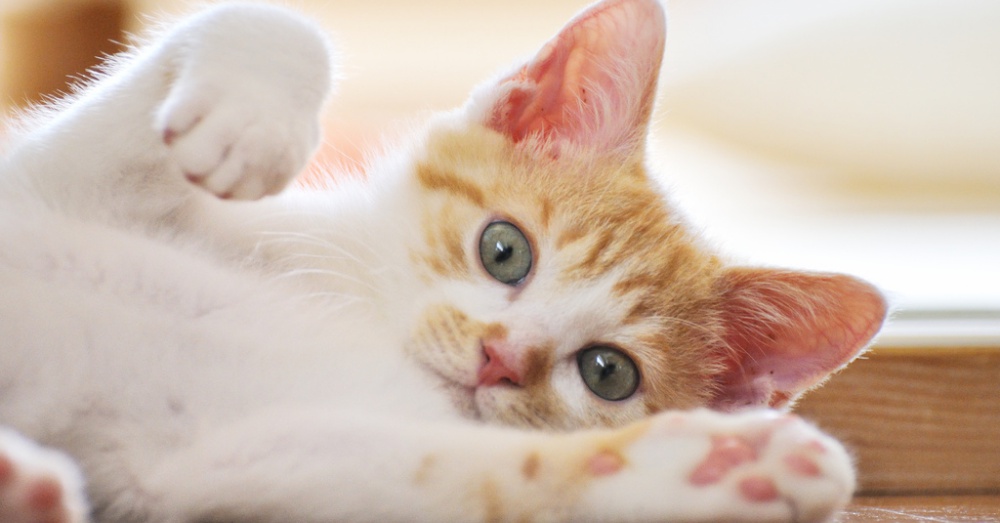 An advocacy group known as the White Coat Waste Project filed a lawsuit accusing the federal government of overseeing experiments that led to the widespread killing of kittens. According to the lawsuit, which was filed in Washington D.C. on Tuesday, the group demands that the government clarify the circumstances surrounding taxpayer-funded experiments that allegedly caused 3,000 animals to die.

Earlier this year, the WCWP released documents revealing widespread animal abuse in in a government facility in Maryland. The papers suggested that researchers were breeding kittens to feed them food laced with toxoplasma, a parasite found in raw meat, ostensibly to develop a human vaccine. 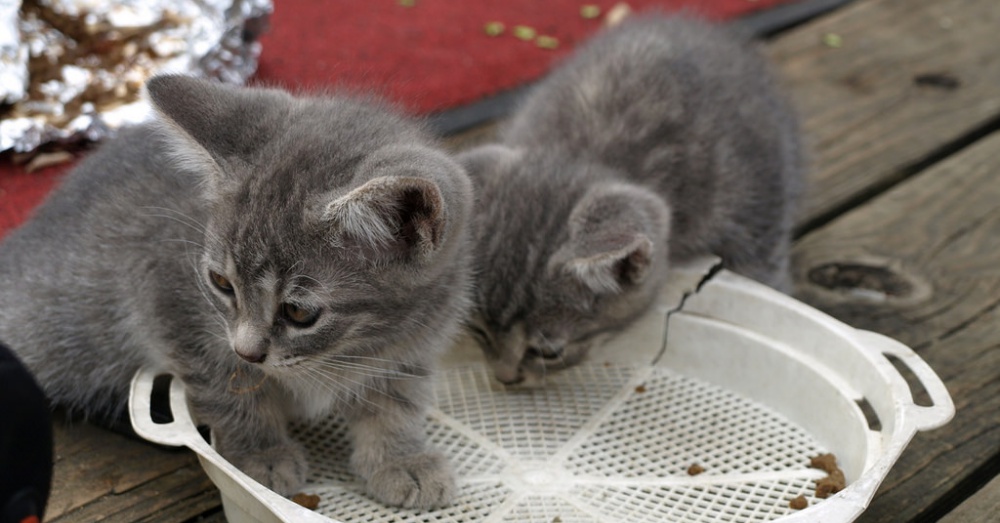 Now the group, which seeks to stem taxpayer-funded abuses of all kinds, accuses the USDA of refusing to provide information surrounding this program.

Infected felines can transmit toxoplasma to humans through their feces, even though few people will ever feel its effects. Exceptions are made for anyone with compromised immune systems or pregnant, given the virus’ known association with miscarriages and birth defects. (Not only should pregnant women avoid cats, they should avoid cleaning the litter box and even gardening, where soil could easily be contaminated by a wandering stray). 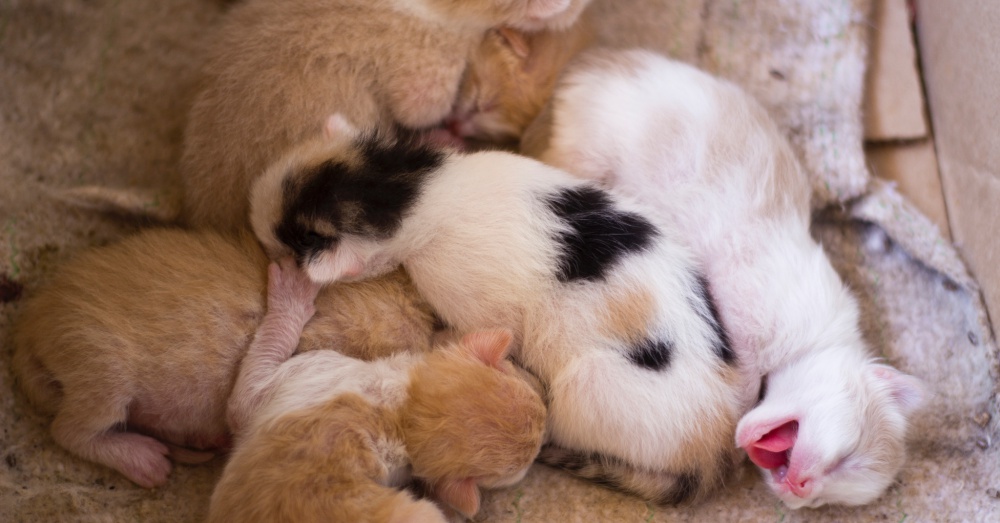 According the USDA records, 100 kittens are killed every year. Now activists believe 3,000 animals might have been killed over the course of this program, which apparently started during the Reagan era.

For many, the issue is manifold. One is that the kittens are bred specifically for this study, only to be infected and euthanized 2 weeks later, despite almost universal agreement among vets that the kittens would be fine after a course of antibiotics. 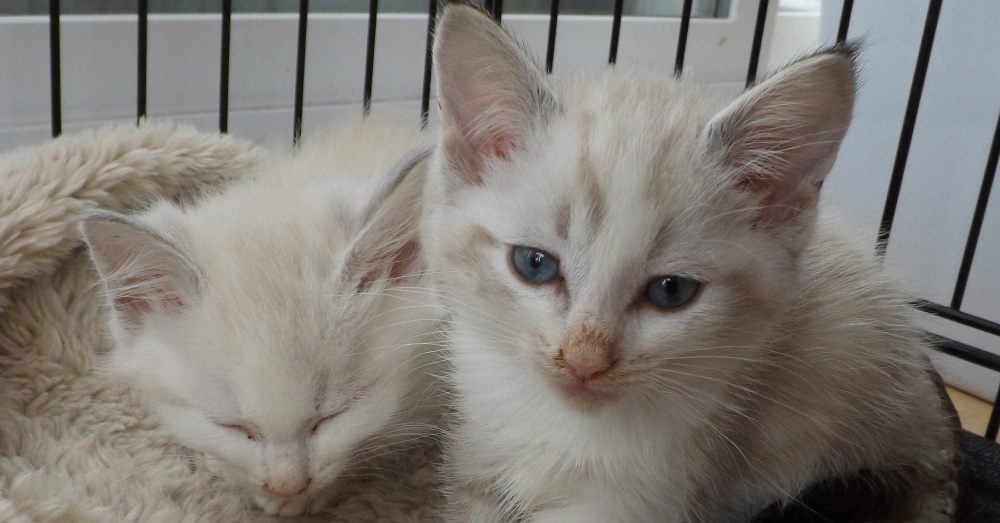 Plaintiffs wonder why such inhumane studies are happening on the taxpayer dime, but also why nobody thought about giving these kittens a chance at adoption. Still more want to know how such research could possibly remain unresolved decades later.

“This has been going on for half a century,” Congressman Erik Paulsen, a co-sponsor of new legislation that would ban taxpayer-funded testing on cats, told The Washington Post. “It’s time to bring this type of practice to an end.”