In case you’ve missed every other news cycle from the past few days:

A Continental Giant rabbit, named Simon, was traveling via United Airlines from his breeder in London to an “unnamed” celebrity in the U.S. Just three hours before takeoff, he had a veterinary check up and was told he’s “fit as a fiddle,” according to his breeder.

Simon’s breed of bunny according to Pets4Homes:
” is one of the largest and oldest breeds of rabbit, with evidence suggesting that the breed may stretch as far back as the mid-16th Century. They can grow to be huge – more than 15 lbs.” 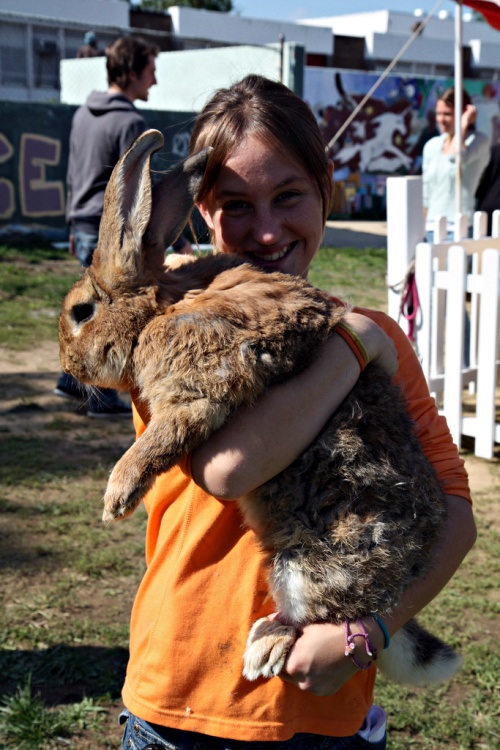 Simon’s exact cause of death is unknown but this tragedy is just another good reason to adopt your pet locally. There are many breeders for dogs, cats, and rabbits that offer to ship your animal to you, making online shopping a breeze.

Breeders may entice you with adorable photos of your future pet dressed up in cute outfits, posing with props. Some breeders will even send updated videos as your pet gets ready for its voyage to you. Because costs are high, breeders will even offer “free” shipping to entice you even further.

Thankfully, there are some laws to regulate shipping animals. Animals will not be shipped during the summer months on most airlines. Ok, great. So does what does that mean? Is the temperature regulated properly in that section of the plane? Well, yes. But what about before your pet is loaded onto the plane? And after the plane lands? Um, nope. 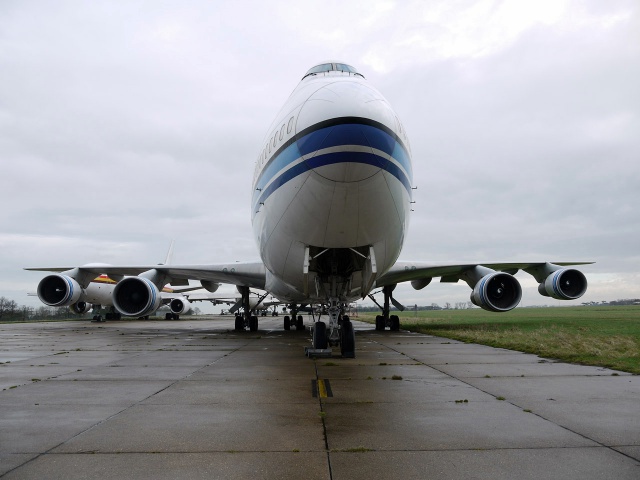 While most planes do offer temperature regulated cargo spaces, this is NOT the problem. The problem is when animals are waiting to be loaded and unloaded. There is no such thing as temperature regulated cargo hold areas. No airline can regulate this so your pet is still exposed to the elements, as well as being stuck in a crate which is already a warmer environment than they are used to.

Airlines will even suggest flying your pet when the plane will be on the cargo hold before sun up or sun down. But what about delays? And is this really a foolproof way to protect an animal against overheating?

For dog lover and model Maggie Rizer, all the precautions in the world couldn’t save her beloved dog Bea who died back in 2012. Rizer and her husband knew all about the dangers of flying with their pet so they took extra precautions such as driving six hours to another airport so they didn’t have to take a connecting flight, stressing their dog further, and putting lots of ice cubes in their dogs’ water dishes.

When their flight landed and Rizer and her husband drove to pick up their dogs from the cargo terminal they actually heard one of the crew say, “one of them didn’t make it.” Can you imagine? Then to find out that “one” was actually your dog! Their other dog was fine but Bea was found lifeless. United Airlines wanted to conduct their own necropsy but Rizer insisted her own vet do so. It was determined that Bea died of heatstroke. It’s a horrible and painful way to go.

Bea was not short-snouted nor possessed any other traits that would have been a contributing factor. She was healthy and full of life. When United was probed about the incident, they promised Bea’s parents that there were no mechanical problems and that she remained in the temperature controlled cargo environment the whole time but something was definitely fishy.

Simon and Bea’s deaths are a tragic reminder that, sadly, anything can happen. And while some accidents cannot be avoided, putting our pets in danger can be. Why not adopt locally? There are lots of bunnies (and other worthy animals) waiting for forever homes right this very minute! Tons of bun buns that would be thrilled to be apart of your world. Why put a life at risk when you don’t even have to?