Hagia Sophia isn’t just one of the most famous landmarks in Istanbul, Turkey. This ancient Byzantine structure, which has been used as a church, cathedral, museum, and a mosque throughout the centuries, is also home to one very pampered cat.

The tabby cat first caught the attention of local tour guide, Umut Bahçeli, who found herself drawn to the cross-eyed cat known as Gli. But it wasn’t the cat’s striking green eyes or her brazen napping that caught Umut Bahceci’s attention, and later inspired her start the cat’s own Instagram page. Rather, it was Gli’s dazzling ability to connect with people. 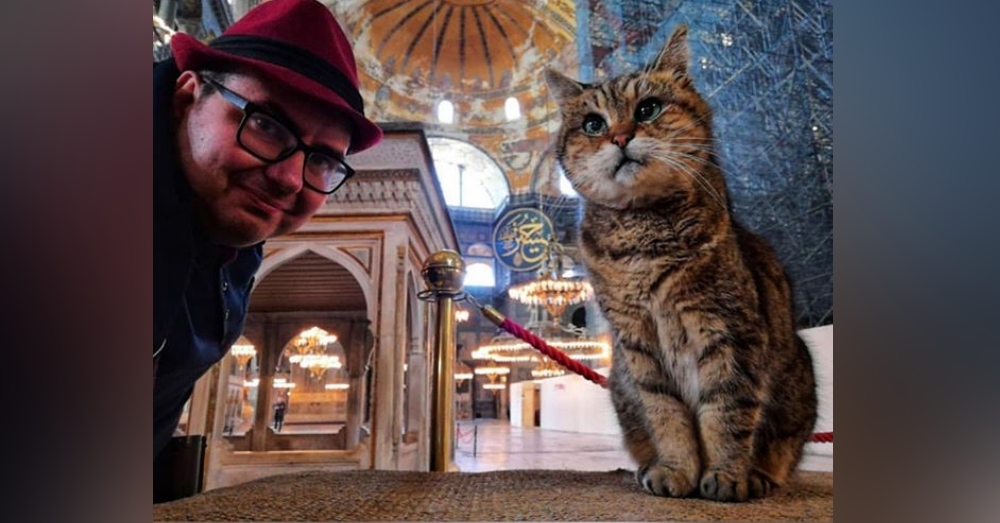 “I started noticing Gli every time I went (to Hagia Sophia) because Gli was posing for people like a model,” Bahçeli told Reuters. “I get messages such as, ‘Gli, we will come to Istanbul to see you.’ This is truly a very nice feeling.”

Now Gli has more than 48,000 followers on Instagram, which is filled with pictures of the cat posing and cuddling with some of the millions of people of visit this beautiful landmark each year. 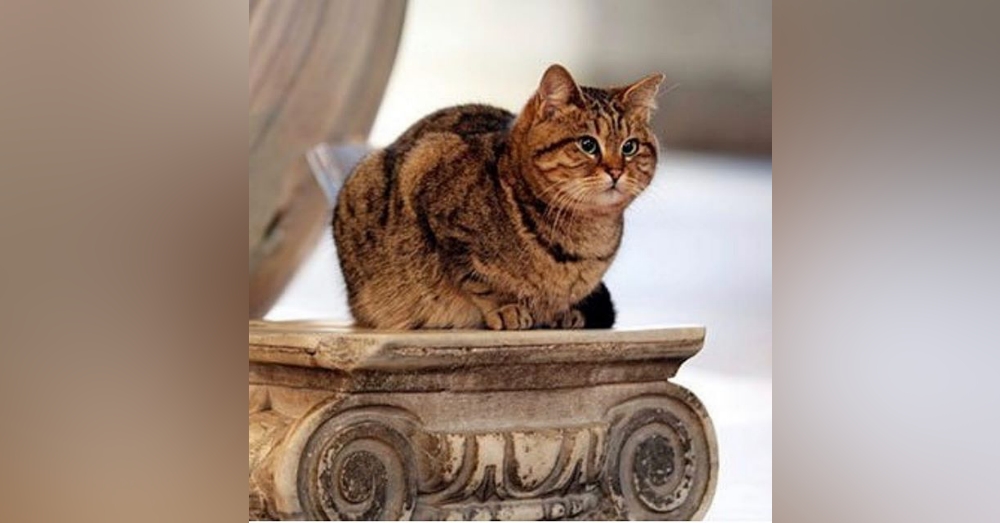 However, the cat’s social interactions may be curtailed by Turkish President Recep Tayyip Erdogan’s plan to convert this ancient Byzantine landmark, which has been used as a museum for almost 90 years, back into a mosque. This historic transition has also left residents wondering what will happen to Gli and the other cats who call the Hagia Sophia home. 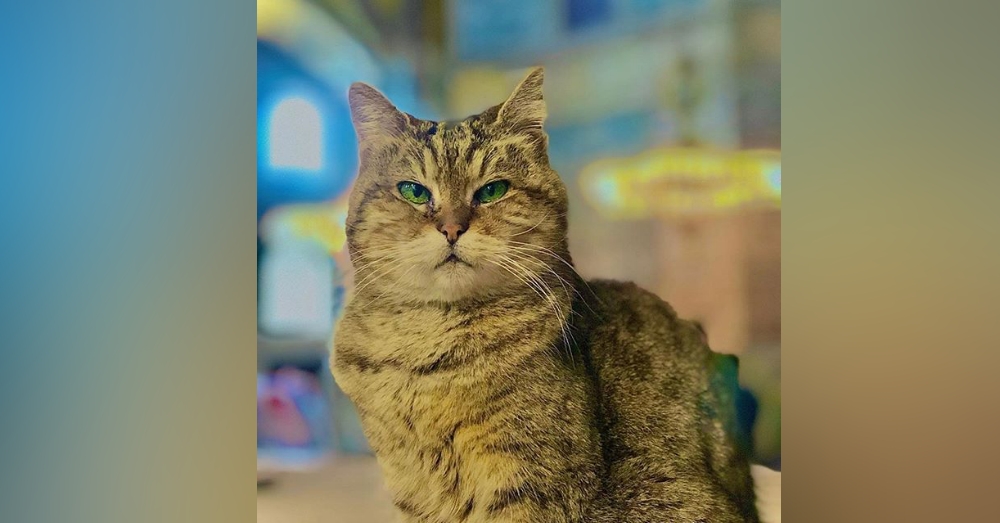 The public concern was so great that even President Erdogan himself felt compelled to address growing rumors that the celebrity cat might be evicted. “That cat has become very famous, and there are others who haven’t become that famous yet,” a presidential spokesman told Reuters, insisting that Gli and the other resident felines who call Hagia Sophia home won’t be affected by the upcoming transition. “That cat will be there, and all cats are welcome to our mosques,” he said. Phew!