The internet’s most popular travel booking website has decided to stop selling tickets to attractions that allow tourists to physically interact with wild animals.

Trip Advisor has stated in a press release that the site will no longer support, or sell tickets to tourism experiences like riding elephants, petting captive tigers, or swimming with dolphins.

Consultations will be made with both People for the Ethical Treatment of Animals and the Association of Zoos and Aquariums to decide which tourist experiences are deemed unfriendly to animals. Between these two groups, there will likely be a fine line that is drawn between attractions that should and should not be permitted. 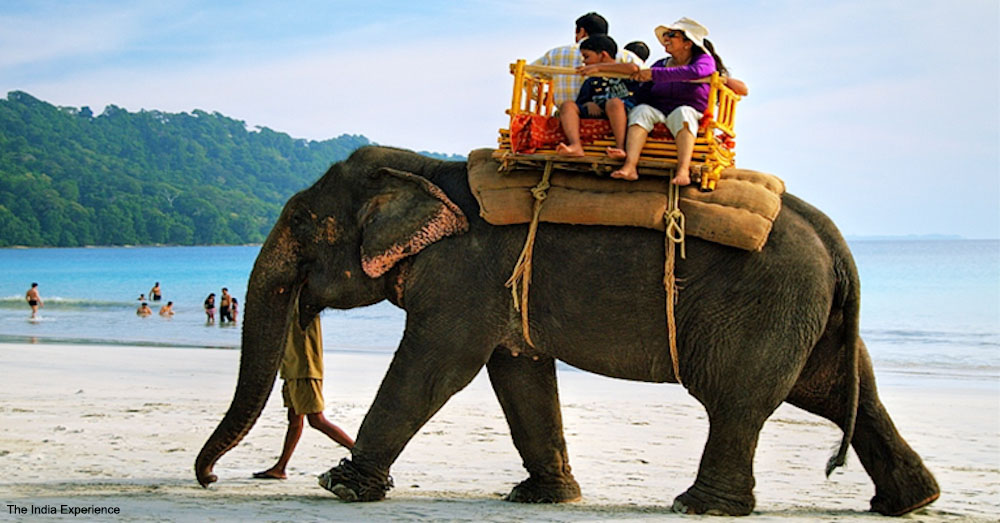 PETA has long advocated for the stop of all businesses that keep captive animals, and the group is obviously pleased with the upcoming policy changes.

“PETA is very delighted by this decision and consider it an industry-leading move,” said spokeswoman Stephanie Shaw.

However, according to Rob Vernon, a spokesman for the zoo and aquarium trade group, there will still be tickets sold to many aquariums and zoos that allow for human-animal interactions.

“We are continually working with TripAdvisor to make sure high-quality animal experiences are provided for its customers,” said Vernon.

At its core, the new policy is intended to begin “raising the standard of care in the tourism industry,” according to Brian Hoyt, TripAdvisor’s senior director of corporate communications.

The vast majority of animal tourist attractions of which Trip Advisor has become concerned are not located in the United States, but in international locations. However, this has not stopped domestic parks, such as SeaWorld, to be concerned with the potential loss in customers. 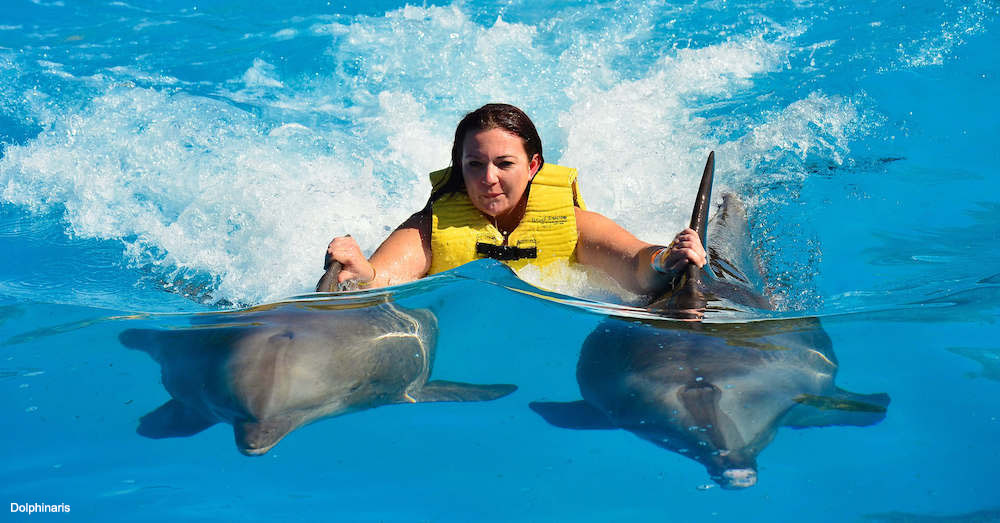 Trip Advisor has not revealed which attractions would stop receiving ticket sales, only that they are targeting experiences that allow interactions with endangered species and captive wildlife.

International tourist attractions that have allowed the mistreatment of wild animals will most certainly be hurt by this new policy and it is a large step in the direction of wildlife protection.

To learn more about the harmful effects of elephant tourism, look here.