Imagine 5 new national parks protecting pristine Patagonian habitat, spanning 10 million acres and protecting species ranging from an odd but charismatic relative of the chinchilla to the endangered Andean Huemul deer. Imagine that they are all accessible to the public, to foster national pride and awe for an endlessly impressive landscape. The parks would be three times the size of Yosemite and Yellowstone combined, and would help rewild an irreplaceable corner of the wild world. 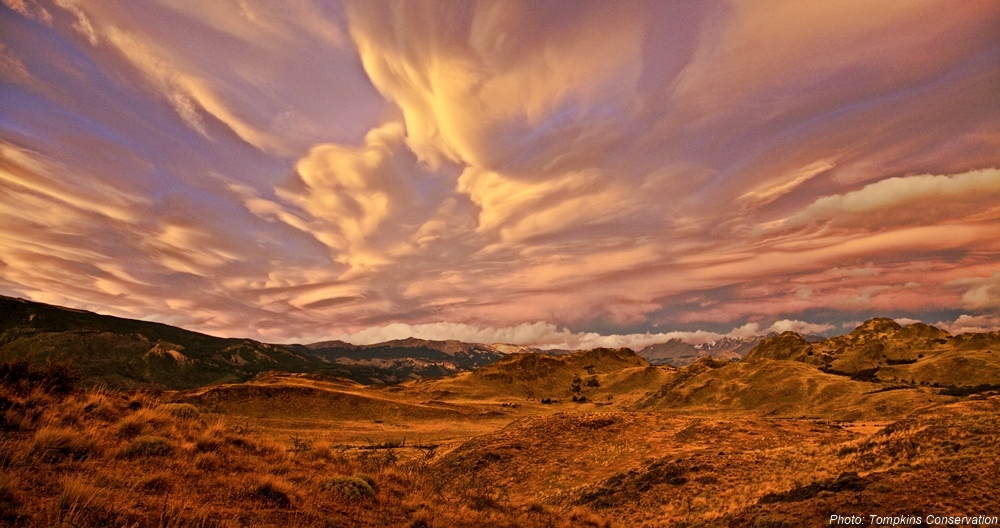 25 years of work have gone into crafting the largest land donation our new partner, Tompkins Conservation, has ever proposed. During this time, Tompkins Conservation has worked hard to put together a viable proposal for five new national parks in Chile. On Wednesday, March 15th, Kristine Tompkins and Chilean President Michelle Bachelet will sign a pledge from the Chilean government to accept all five parks, a tremendous accomplishment.

Tompkins Conservation was established by Douglas Tompkins and his wife, Kristine. The team has focused strongly on protecting and rewilding (reintroducing native wildlife to) habitat in Patagonia, an area that the founders learned to love and that the organization identified as having exceptional conservation potential. They’ve taken part in twelve efforts to reintroduce missing species or recover imperiled species in established parklands, overseen the protection and growth of vulnerable species including the giant anteater and the huemul deer, and spent years establishing eco-friendly tourism and agricultural programs. 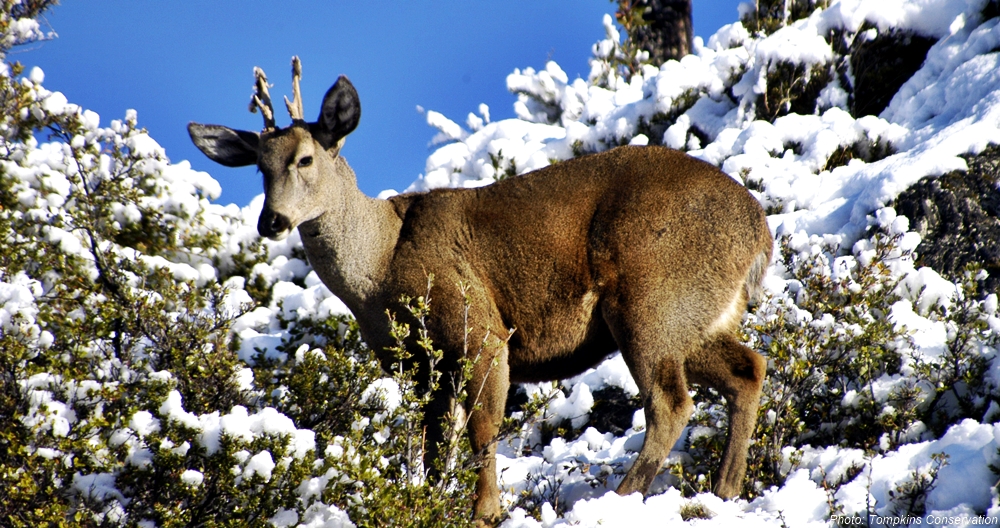 Doug Tompkins passed away in December of 2015, but Kristine is adamant that she will remain an advocate for the wild places, wild creatures, and wild ideas she loves until the end of her days. GreaterGood is proud and determined to support her efforts.

“Whoever you are, wherever your interest lies, whatever you’ve fallen in love with, you get out of bed every morning and you do something. You act, you step into the fray, and you fight for a human society that is in balance with the natural world.” Kristine McDivitt Tompkins 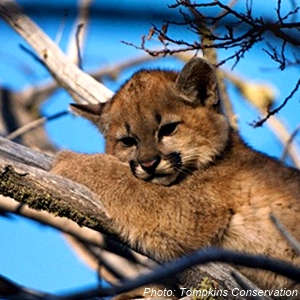 The Patagonian wilderness in Chile is home to an incredible array of wildlife, including the endangered huemul deer, the bizarre viscacha, and the incredible puma. Protecting these wild spaces, their homes, is an incredibly important endeavor, one which requires a lot of help and support.