Tommie’s heartbreaking story spread around the world. The pit bull was tied to a pole and lit on fire by a monster in Richmond, Virginia. Tommie was rushed to an emergency animal clinic that did everything in their power to save him. 40% of his body was burned in the horrific incident. The damage proved to be too much and he passed away five days later.

People were outraged and $25,000 was raised to find the person responsible and prosecute them. While the person has not been found yet, the punishment for animal cruelty in Virginia just increased. Animal cruelty used to be a misdemeanor unless the animal died, but a new bill just passed unanimously to change it to a Class 6 felony.


Sen. Bill DeSteph (R-Virginia Beach) introduced the Senate Bill 1604 over three years ago. The bill was originally introduced after a dog named Sugar was attacked with a machete in Virginia Beach. However, many are dubbing it “Tommie’s Law” as it passed five days after his death.

Sugar survived her brutal attack and is doing well in her new home. This legislation is for all the dogs that have suffered at the hands of humans.

“My introduced legislation #SB1604 would ensure the depraved individual who inflicted such cruelty would be incarcerated, rather than simply being charged with a misdemeanor,” posted DeSteph after hearing of Tommie’s story.

The new law increases the penalty for “cruelly or unnecessarily beating, maiming, mutilating, or killing a dog or cat” to a felony. Previously, if the abused animal lived the person responsible only faced a misdemeanor, but now they will face up to five years in prison. 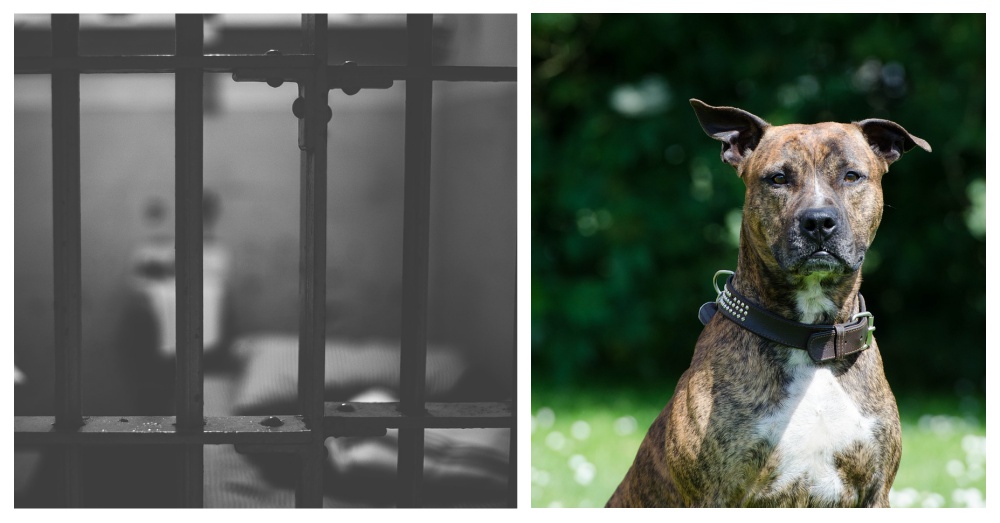 “The crime matches the penalty. Not whether the dog lives or dies, the act of maliciously wounding or torturing a dog is the felony,” said DeSteph.

The final step for the bill is a signature from the Governor. Thank you to everyone who refused to give up and demanded change. It is about time that laws are increased to protect innocent animals from heartless monsters. The next step is to make it a law worldwide.