Tommie’s life mattered and justice will be served.

On February 10, 2019, Tommie was found tied to a pole in Richmond, VA, after being set on fire by a cruel man. The male pit bull was doused in flammable liquid and then set on fire. Cary Street Veterinary Hospital did everything they could for the sweet boy with burns covering 40% of his body – but he passed five days after he was found.

His heartbreaking story outraged the public and even passed legislation dubbed “Tommie’s Law”, which makes animal abuse a felony in Virginia. However, the monster responsible was still at large – that is until officials received tips that led them to a 20-year-old man. 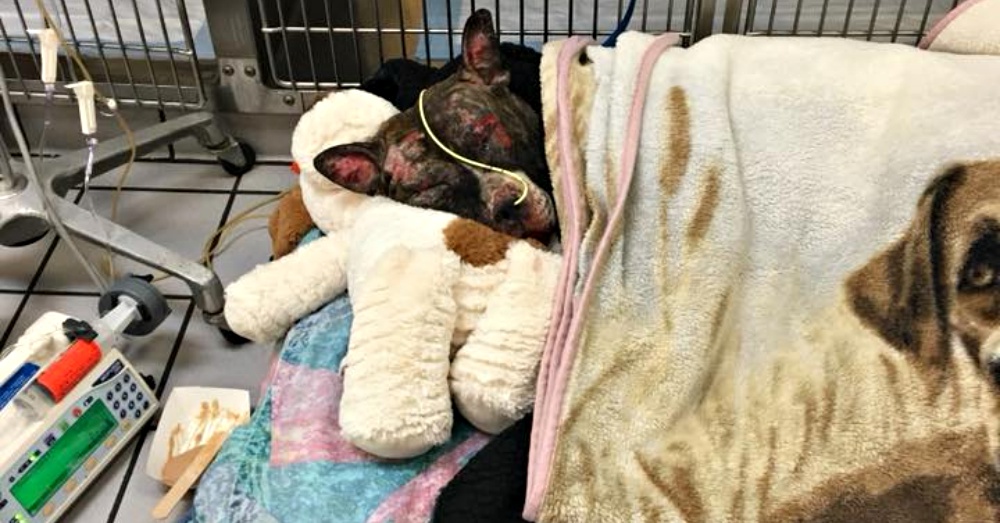 U.S. Marshals Regional Fugitive Task Force arrested Jyahshua A. Hill on Monday and charged him with with felony animal cruelty.

“There are a lot of people to thank, but I’d like to single out all the citizens who contributed tips that pointed us in the right direction,” Interim Richmond Police Chief William C. Smith said. “That, plus the excellent job done by arson investigators who did the bulk of the work, major crimes detectives, forensics technicians and animal control officers who all built a strong case to present to the grand jury.” 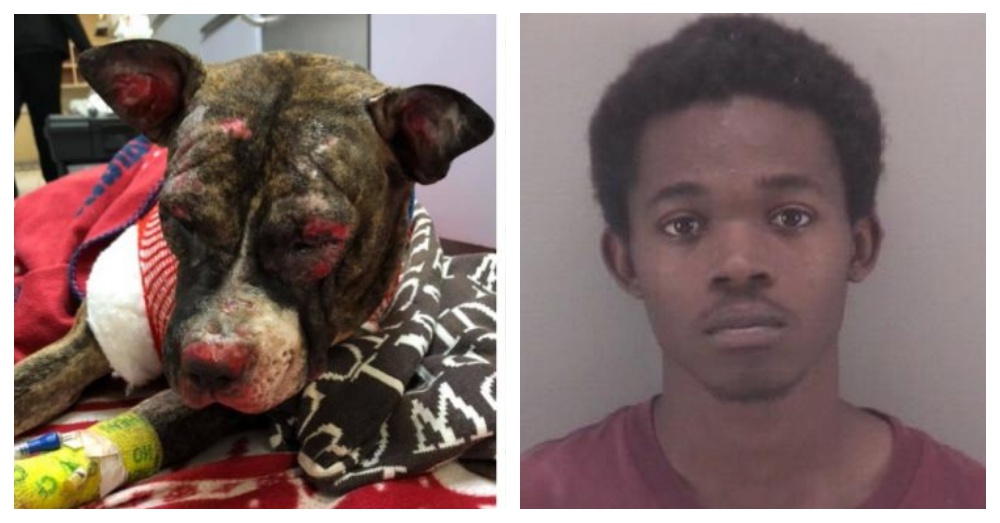 The case is still ongoing but Richmond Police Department posted, “The Commonwealth’s Attorney’s Office has assigned two attorneys to the case; one has expertise in arson and the other in animal cruelty prosecutions.” They are still asking anyone with information to contact RFD Fire Investigator Lt. B. Dalrymple at 804 646-5421 or contact Crime Stoppers at (804) 780-1000 or at www.7801000.com. The P3 Tips Crime Stoppers app for smartphones may also be used. All Crime Stoppers methods are anonymous. 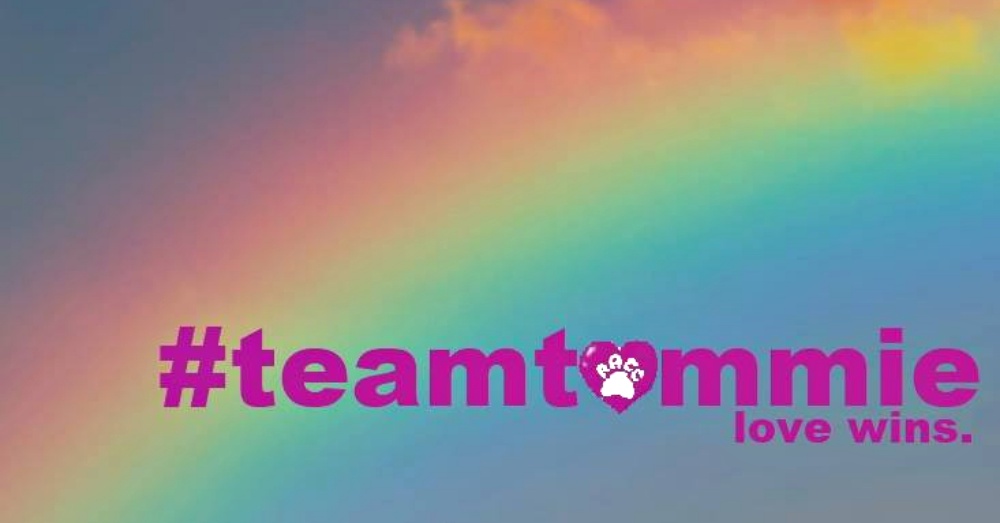 Tommie’s memorial continues to grow at the place where he was found. RACC Director Christie Peters told 8News, “It’s the most evil, I would say, there’s an element of evil and a sadness that have over taken all of the other cases we’ve dealt with. They said that it’s an unbelievable case. That they’ve had more people from the community rally around this case than they have seen in a very long time.” He will never be forgotten. #TeamTommie

Pit Bull Recovering After Being Dragged Behind Truck: Click “Next” below!