After Her Rescue From A Meat Farm, Toffee Surprises Her Heroes With This!

The Humane Society of The United States has worked tirelessly shutting down dog meat farms overseas. They don’t just rescue the dogs, they help the poor farmers who rely on the income to feed their families by training them to grow crops.

Once the dogs are saved, they are flown to the U.S. to find their forever families. Toffee arrived here and a day later, she did something very unexpected: she gave birth to a litter of puppies. Rescuers had no clue she was pregnant! 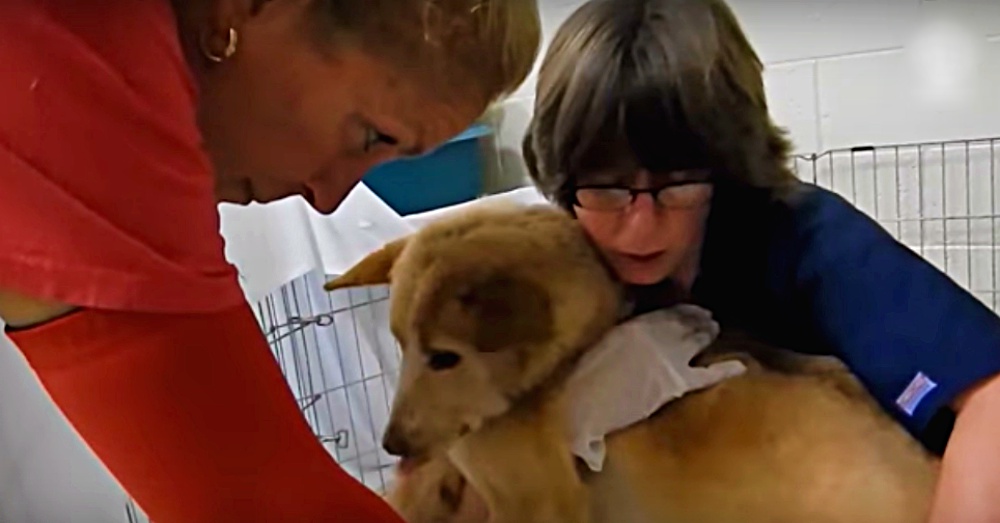 Had these puppies been born in the meat farm, in small, dirty cages, who knows if they would have survived! Now, they are here, safe with their mama who adores them, getting all the attention they could possibly need. 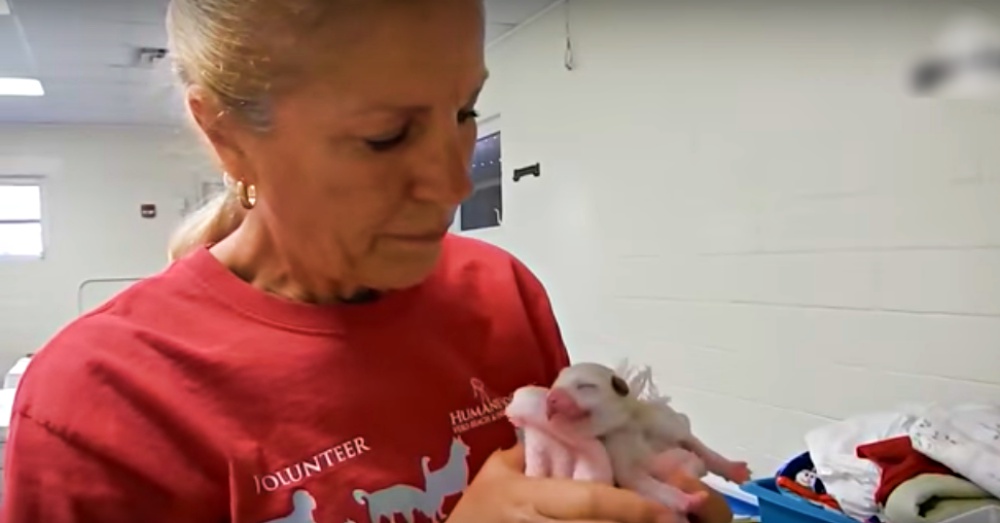 It’s almost like Toffee’s puppies were waiting to be saved to enter into the world. Amazing! 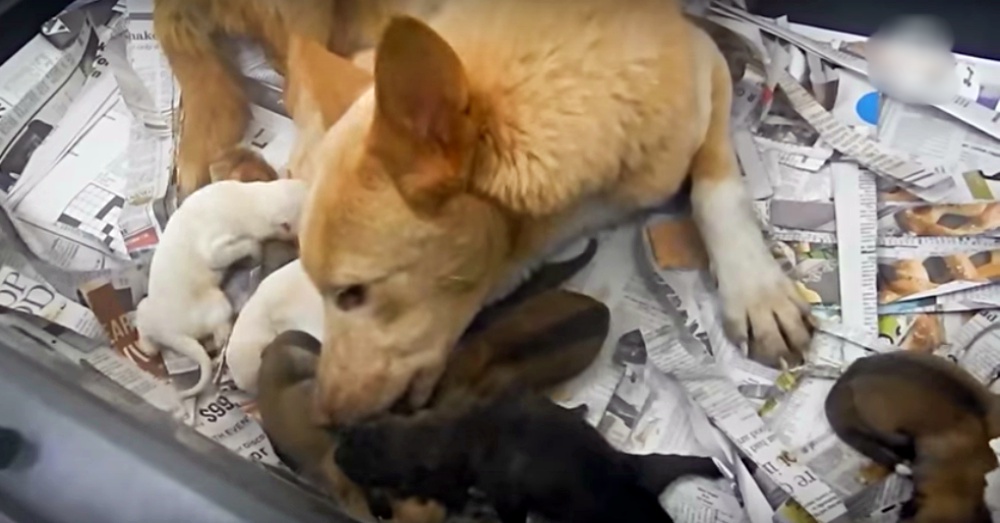