Left With No Home For Himself Or His 20 Cats, This Man Reveals His Incredible Story

He was one of the first African Americans to attend the Memphis Technical School, leaving an unprecedented mark on history. But as he was being evicted from his home in Binghamton, Titus Blade Steele was more concerned about the future, for himself and his more than 20 cats.

Steele had been living in the home for more than 10 years when his landlord locked him out for missing rent payments and attracting the complaints of neighbors, who were upset with his cats. According to Goodfullness, he returned home one day to find his animals, furniture, and clothes moved out onto the front lawn. 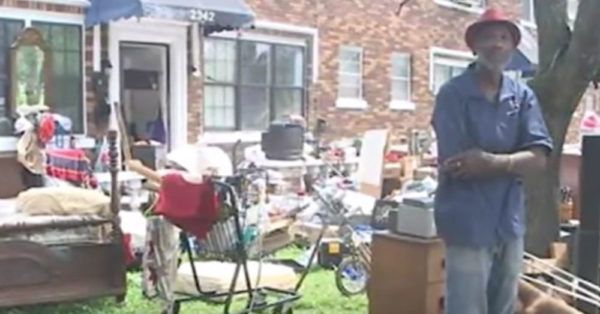 “It was just frustrating. He took me to court,” Steele told a Memphis news channel.

But were it not for the eviction, the reporter from WREG who showed up to investigate cat complaints would have found a much different story.

Steele was happy to share his old press clippings from his days at MTS, and once his alma mater received news of the situation, things started looking up. The school helped Titus out with $1,500 in donations, as well as heartfelt letters from previous classmates. 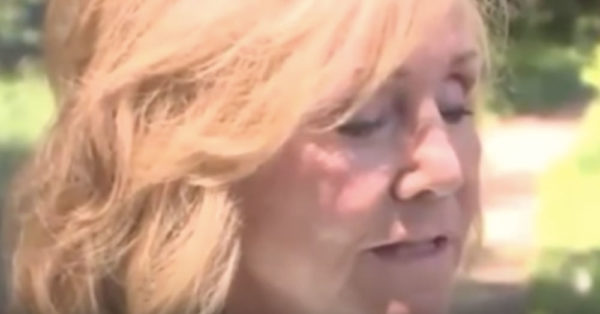 “With your warm and cheerful smile, you broke down barriers and made friends that will last a lifetime,” Joan Channell, the former MTS classmate who accompanied WREG to meet Steele, read aloud.

Without a permanent address, Steele was forced to surrender his cats. In the meantime, the Memphis Animal Shelter has provided assistance in keeping them until new homes can be found.

Titus is getting back on his feet with the help of his community and family. After selling his possessions from his old apartment and moving in with his sister, WREG reports, he has dreams of someday starting a cat adoption agency.

Steele and his cats are now on their way to bright futures, thanks to some much-needed help. When the courts get involved, situations involving animals can sometimes end in heartbreak. But when it comes to helping young victims feel comfortable on the stand, few are more capable than a dog named Patriot. Click the button below to read more!