On Friday, January 6th, 2017, the orca named Tilikum (“Shamu”) passed away according to SeaWorld.

Tilikum helped spark public outrage over his treatment by the aquatic entertainment company after being featured in the documentary “Blackfish,” which highlighted the issues of sea-parks and the vast misunderstanding of killer whales as a whole.

The film uncovered many of the abuses and mistreatments that Tilikum and other orcas endured, which possibly caused overly aggressive behavior towards trainers.

At 36 years old, Tilikum was near the end of the typical life expectancy for an adult male orca and also was dealing with a bacterial infection in his lungs before his passing.

The whale was brought to SeaWorld 25 years ago from Sealand of the Pacific in Canada, and was made infamous for dragging trainer Dawn Brancheau into his pool and taking her life — the repercussions of which caused SeaWorld to take orca trainers out of the pools for good and make significant changes to the way they approached the animals. 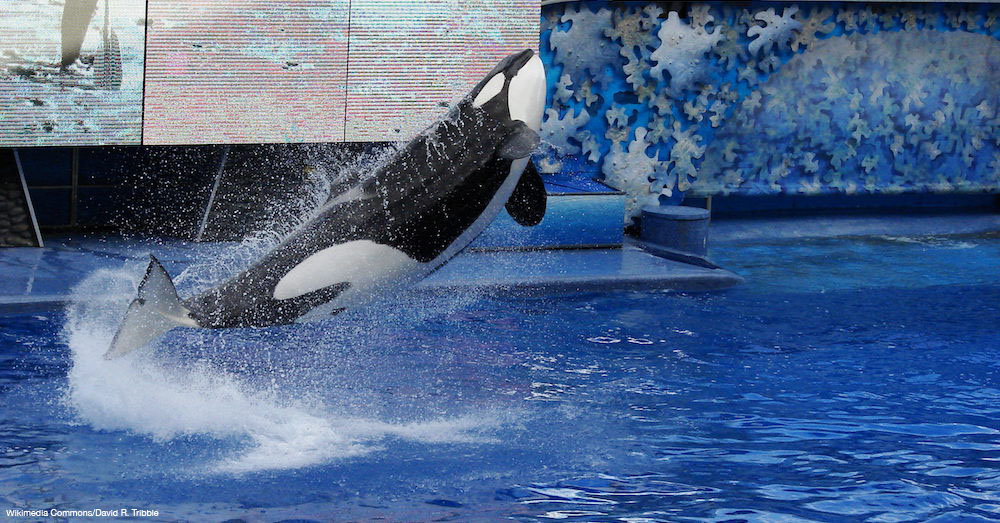 “Tilikum had, and will continue to have, a special place in the hearts of the SeaWorld family, as well as the millions of people all over the world that he inspired,” said President & CEO of SeaWorld Joel Manby. “My heart goes out to our team who cared for him like family.”

Whales like Tilikum still need our help, especially in the wild. Look below to see how you can make a difference for these misunderstood animals.

Stand Up And Help Orcas

Orcas in the Pacific Northwest are suffering because of excessive damming on the Columbia and Snake rivers. With salmon nearing extinction in the areas being dammed, orcas are unable to find one of their main sources of food.

Help keep these animals from suffering, and ensure they no longer starve.