Teacup Dogs and Their Origins, Breeds, and Characteristics

Teacup dogs are miniaturized versions of larger breeds named for their size, as many of them are capable of fitting inside teacups. They are the smallest dogs in the world and are favored for their convenient size, cute puppy-like visage, and low need for exercise. However, there are some downsides to this type of dog, including health issues.

Whether you’re considering purchasing a teacup dog breed or are just curious to know what they’re all about, you’ve come to the right place. From their origins to their characteristics, here’s everything you need to know about teacup dogs.

Which breeds are teacup dogs?

“Teacup dog” is an umbrella term that encompasses the mini version of several breeds, such as the Pomeranian, Pomsky, poodle, pug, Shih Tzu, beagle, Maltese, Yorkshire terrier, Boston terrier, French bulldog, chihuahua, and Bichon Frise. Any small or miniature dog breed that’s been bred to be even smaller than it’s supposed to be is a teacup breed. 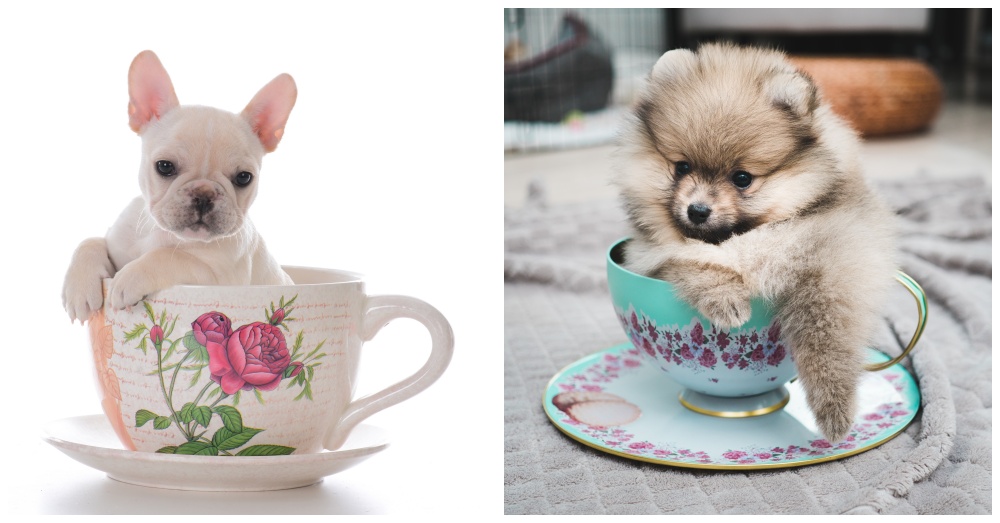 You may think “miniature,” “toy,” and “teacup” are all synonyms for “small” when it comes to dogs, but they actually denote different sizes. A poodle, for example, comes in three official sizes—standard, miniature, and toy—and, unofficially, teacup (it’s not an officially recognized size). Standard, of course, is the largest size, followed by miniature, toy, and then teacup.

Size and weight will of course vary by breed, but miniature dogs weigh less than 30 pounds as adults, while toy dogs generally weigh less than 15 pounds. Teacup dogs are bred to be even smaller than toy breeds. 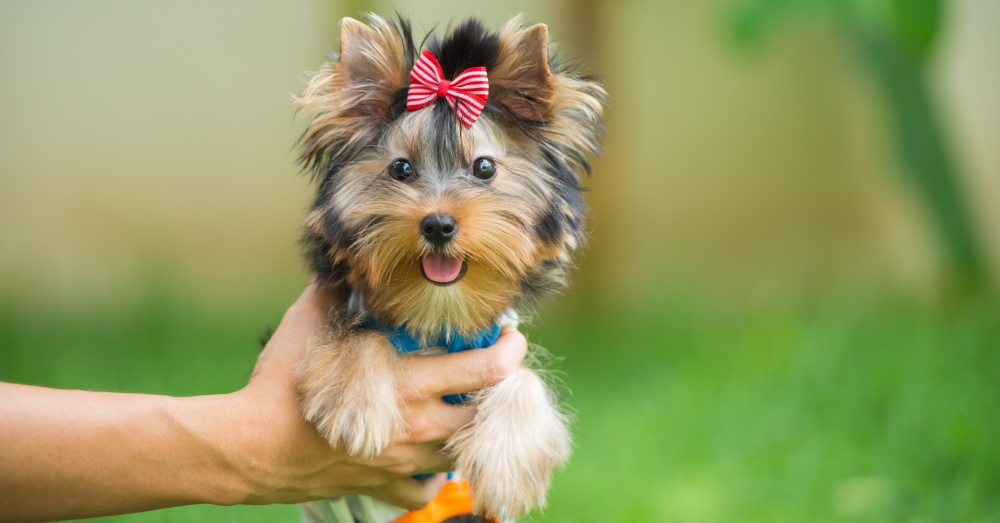 How big are teacup dogs? What do they weigh?

The size of a teacup dog will depend on several factors, including the breed, parentage, and sex of the animal. Most adult teacup dogs weigh anywhere from two to five pounds and are less than 17 inches in length. However, there are no precise specifications for what classifies as a teacup dog, because they’re not recognized by any of the major breed classification organizations.

How are teacup dogs bred so small?

Sadly, inbreeding and the use of runts for breeding is a large part of how teacup dogs are bred, which can lead to serious health complications for the mother dog and her puppies. However, sometimes teacup dogs are “natural” runts of a litter or are the product of multiple generations of breeding small dogs. 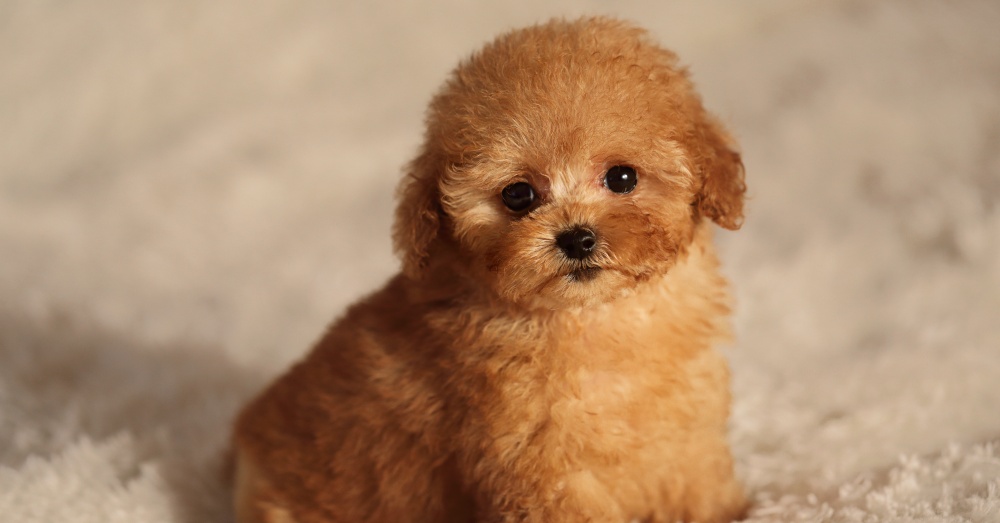 How long do teacup dogs live?

Smaller dogs do tend to live longer than larger ones, so most teacup dogs will live around 15 years. However, different breeds may have different lifespans, and genetics and lifestyle will contribute to an individual dog’s life expectancy.

How well do big dogs and teacup dogs get along?

How well teacup dogs and large breeds interact depends on a multitude of factors. They may get along with no trouble at all, but you can’t bank on that.

Obviously, even a large dog who does not intend to cause harm can kill a teacup dog just by trying to play with it, so you’ll need to make sure your large dog is calm and well socialized before introducing it to a teacup dog. Before you put a large breed and teacup dog together, please consider the temperament of the two breeds and the individual dogs, and do not leave the pair alone together unless they have a long track record of getting along well together. 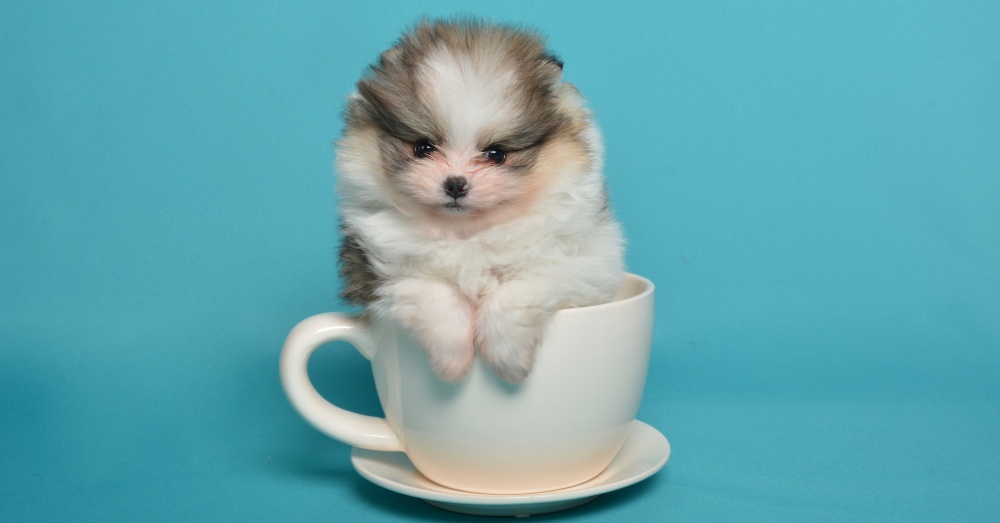 How much do teacup dogs cost?

Because teacup dogs are “designer” breeds, they can often cost anywhere from $750 to $2,000. However, the price of your dog will vary based on your location, the breeder, and the breed. The dog’s sex and physical characteristics might also impact the cost.

The Animal Rescue Site does not advocate for purchasing dogs from breeders, because unscrupulous breeding practices are common, and there are already lots of dogs at shelters who need good homes. Luckily for you, if you rescue a teacup dog from a rescue organization or shelter, the cost is likely to be much more reasonable.

Sadly, corrupt breeders often choose the runts of the litter, which are generally not very healthy animals, to breed teacup puppies. They may also practice inbreeding, and both of these practices can lead to a myriad of health concerns that potential pet parents should watch out for. But even when properly bred, teacup dogs’ small size can cause a variety of health problems, including skeletal and immune systems issues, hypoglycemia (low blood sugar), digestive issues, liver shunts, respiratory problems, heart problems, and hydrocephalus (water on the brain). Even if your dog has no underlying health conditions, teacup dogs have very fragile bones and organs, and even a small fall could cause serious damage. 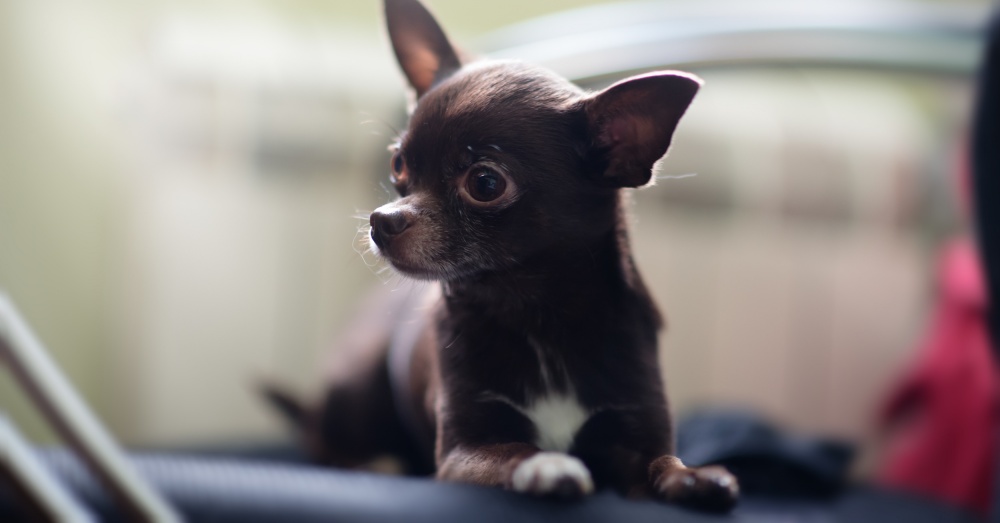 Teacup dogs need all the same veterinary care as ordinary dog breeds, which means your vet bill for a healthy animal will be about the same no matter the size of your dog. However, health issues can impact the cost of veterinary care for your dog as he or she ages. Because teacup dogs are prone to a myriad of health concerns, expect your vet bills to increase as your dog ages.

Should I buy a teacup dog?

In general, it’s not a great idea to buy your dog from a breeder due to inbreeding, runt breeding, and the fact that there are already so many homeless dogs on the planet. It can be difficult to tell a responsible breeder from an unscrupulous one, or to recognize a puppy mill from the surface-level interaction you may have with one. Buying from a shelter or rescue organization is much safer.

As for teacup breeds in particular, their fragility and poor health don’t make them a very good pet choice for most people. However, all dogs deserve loving homes, so if you know you have what it takes to care for one properly, then feel free to add one of these tiny furry creatures to your family! Just know that you may be in for some bigger vet bills down the road if your pup has underlying health conditions. 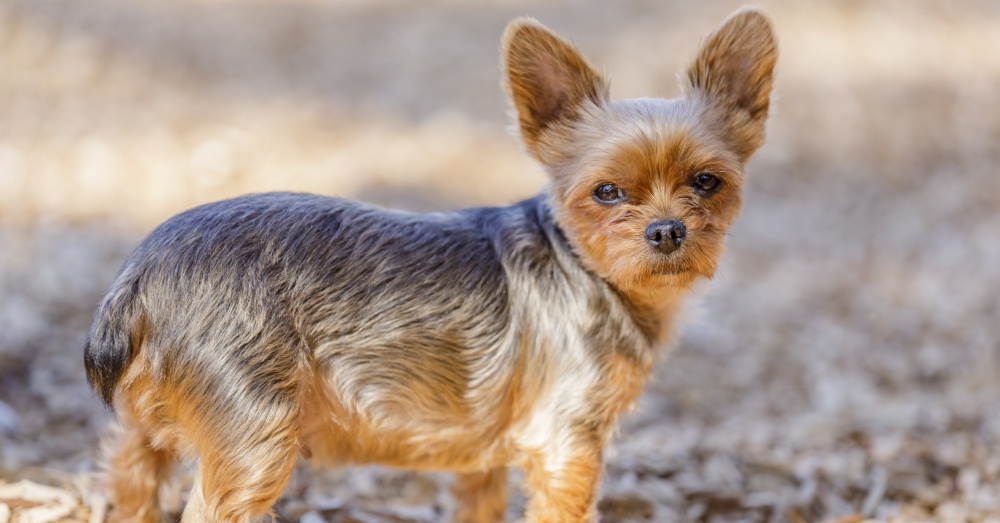 Where to find a teacup dog

Teacup dogs are not recommended for most would-be pet owners, but if you’re set on getting one, you’ll need to know where to look. Teacup dogs are a “designer” dog most often sold by small dog breeders. Not all breeders are reputable and conscientious, so if you do decide to go this route, be sure to do your research and pick a breeder that has a track record of responsible breeding. You may also occasionally find teacup breeds at shelters and rescue organizations, especially at rescue organizations that specialize in small, miniature, or toy breeds. We encourage you to say no to breeders and puppy mills and to choose rescue animals for the sake of a better life for all dogs! You can sign a pledge to put puppy mills out of business here.

We hope this answers some of the questions you may have had about teacup dogs!

Labradoodle ‘Inventor’ Says The Crossbreed Was His Biggest Mistake: Click “Next” below!