Dogs with wagging stumps will be a thing of the past with the latest ban. New Zealand is taking a step in the right direction by altering their regulations to protect more animals. The new changes will take effect on October 1.

The Ministry for Primary Industries (MPI) is the public service department that controls and monitors animal welfare for New Zealand. They recently added 45 new regulations that cover a range of species and activities. The changes will make it easier for authorities to take action against animal cruelty. 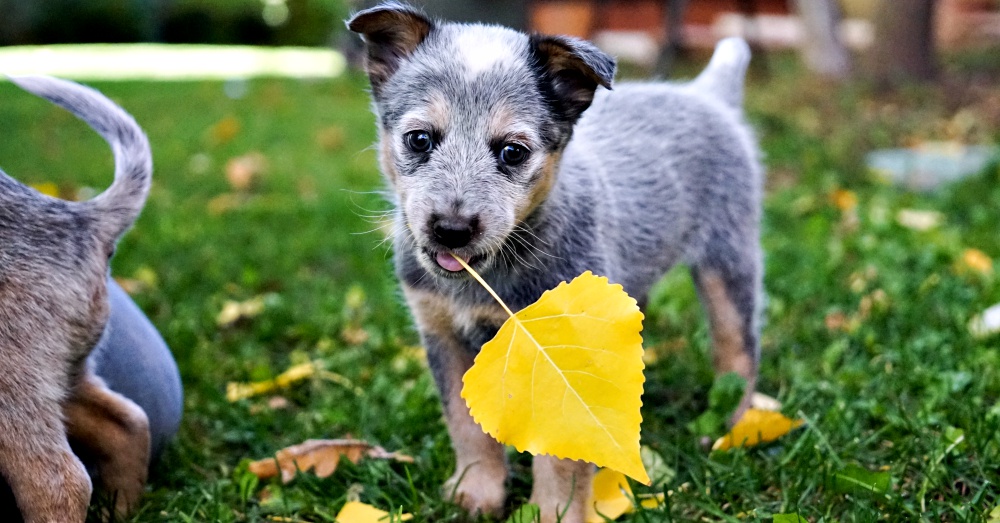 The public is asked to review the regulations and make sure they are abiding by them. Each of the regulations lists what is expectable and what will be fined. MPI director for animal health and welfare, Dr Chris Rodwell states, “Even if you already think you are doing the right thing, it’s best to check and make sure you are.”

Most of the regulations are existing animal welfare standards like a proper fitting collar, dry and shaded area for your dog to go, and not to leave your dog in a hot car. A new regulation for cattle was cattle disbudding (the removal of horn buds in calves, usually by hot iron cautery) and dehorning without pain relief will be outlawed by October 2019. These regulations had been delayed to give animal owners, veterinarians and contractors time to prepare. 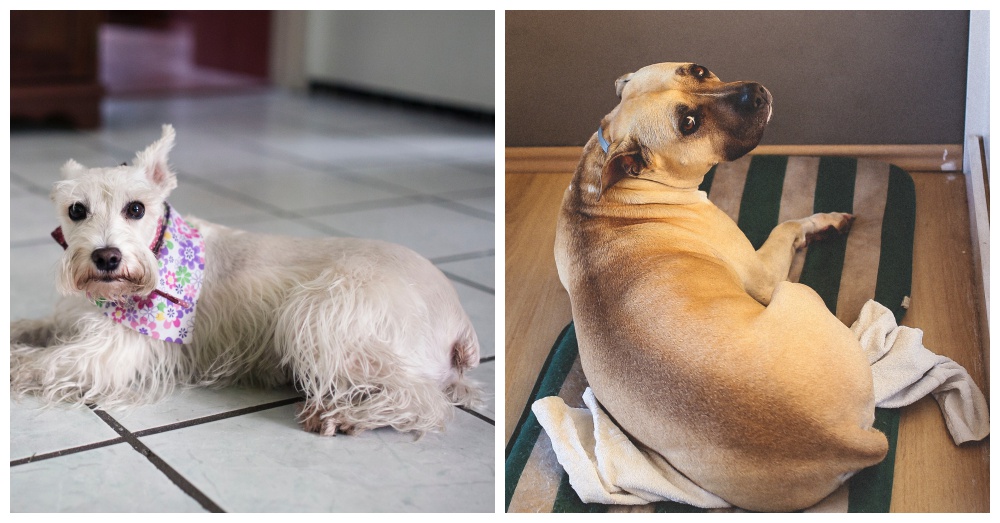 Effective October 1, dogs can no longer have their tails docked. The new regulation states, “Routine tail docking (or ‘banding’) is no longer allowed. If you dock your dog’s tail or allow it to be docked, you could face a criminal conviction and fine of up to $3,000 for an individual, or $15,000 for the business. If your dog’s tail is injured, go to the vet. If you see docked puppies for sale, report it to:MPI, or the SPCA.”

Tail docking had a lot of interest, so the MPI conducted research into the procedure before they made the new ban. The report found, “The report concluded that “dog tail docking is: a significant surgical procedure with the potential to cause considerable pain and distress, and not justified by any benefit to the dog.” 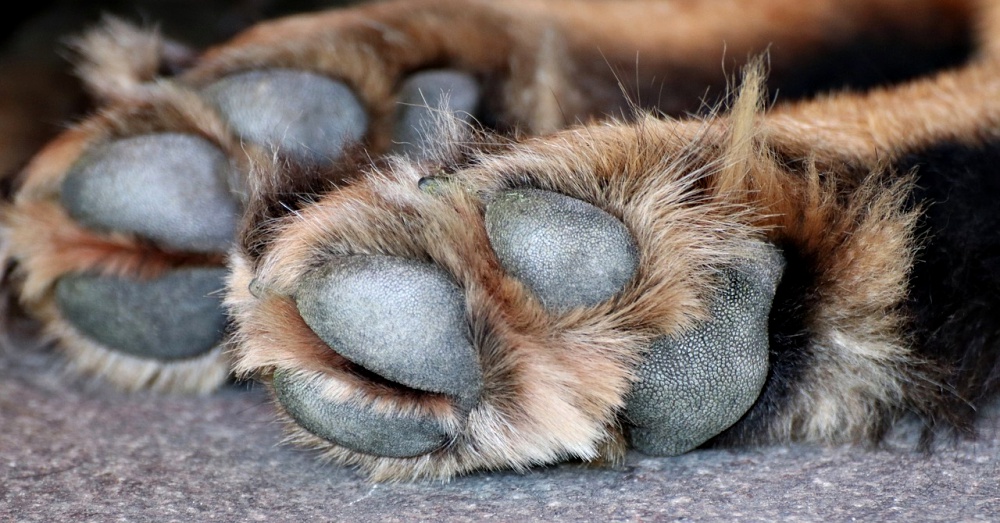 Another new regulation for dog owners involves removing dewclaws. “There are new restrictions on removing dogs’ dewclaws. If you remove a front limb dewclaw, or an articulated hind limb dewclaw, from a dog of any age you could face a criminal conviction and a fine of up to: $3,000 for an individual, or $15,000 for a business. If your dog’s claws are injured, go to the vet.” 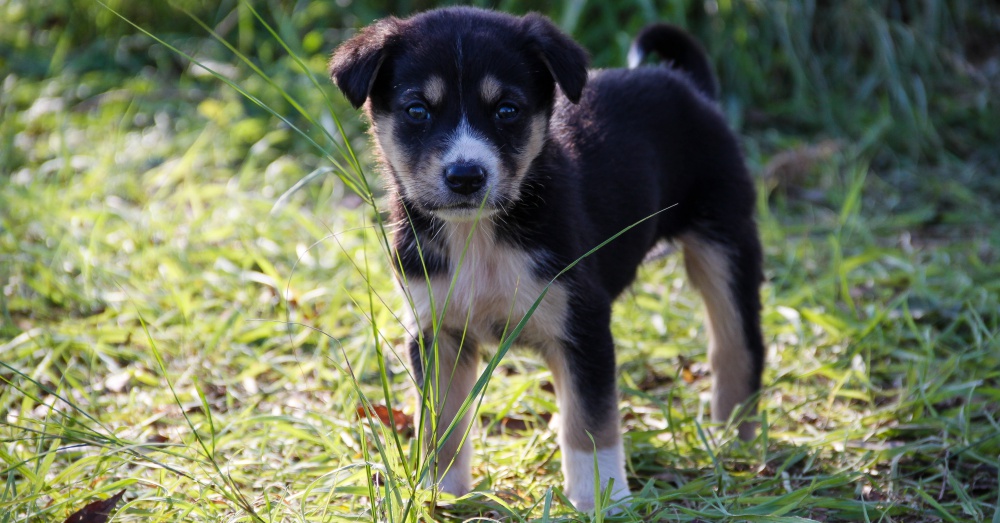 An animal rescue group, Safe, based in New Zealand thinks this is a great step forward in animal welfare – as long at the new regulations are enforced. Head of campaigns Marianne Macdonald told Stuff, “MPI has very few inspectors who do little to enforce the existing rules so that would need to change.” Safe would like to see an independent group be responsible for managing and regulating animal welfare.