After Dexter the peacock was denied a flight from New Jersey to Los Angeles in January, airlines had to get their ducks in a row, so to speak, about what constitutes an emotional support animal.

Frontier Airlines had their new policy tested recently when a woman boarded a plane headed to Cleveland from Orlando with her squirrel, Daisy, that she claims is an emotional support animal.

The woman, Cindy Torok, carried the squirrel in a cage and made it through security with no apparent problems. She had notified the airline ahead of time that she would be traveling with an emotional support animal, but did not clarify that the animal was a squirrel. 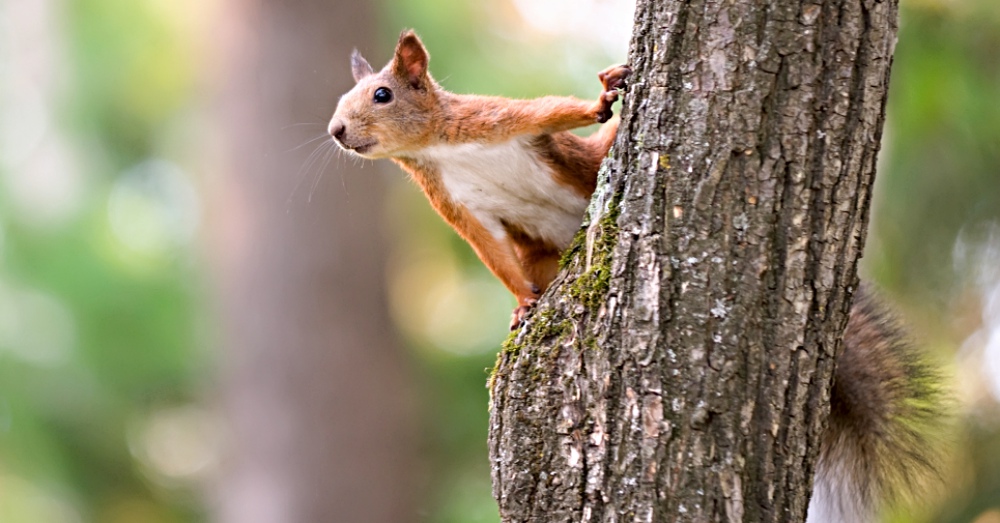 When airline staff realized that Torok had a squirrel, they let her know that rodents, including squirrels, are not allowed on Frontier Airlines Flights.

Torok refused to leave the plane. The airline contacted Orlando police, and all the other passengers already on board had to deplane so that officers could remove Torok and her squirrel.

In an interview, Torok said that she was treated poorly by airline staff. “They said, ‘Either you walk off the plane or I’m going to arrest you for trespassing, and we will take that squirrel.’ I said, ‘You’re not taking my squirrel. Sorry, you’re not. I refuse. You will not take my baby from me,'” she said. 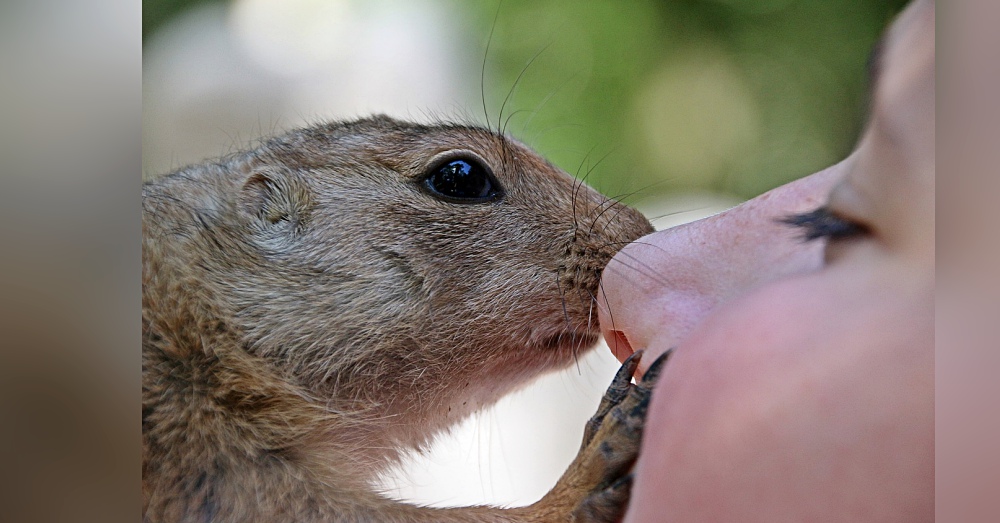 Frontier Airlines issued an updated service animal policy in October 2018 to take effect on November 1, 2018. The airline will allow only cats and dogs as emotional support animals, and animals must be in a carrier or on a leash at all times while in the airport or on the plane. Passengers are required to fill out paperwork ahead of time. 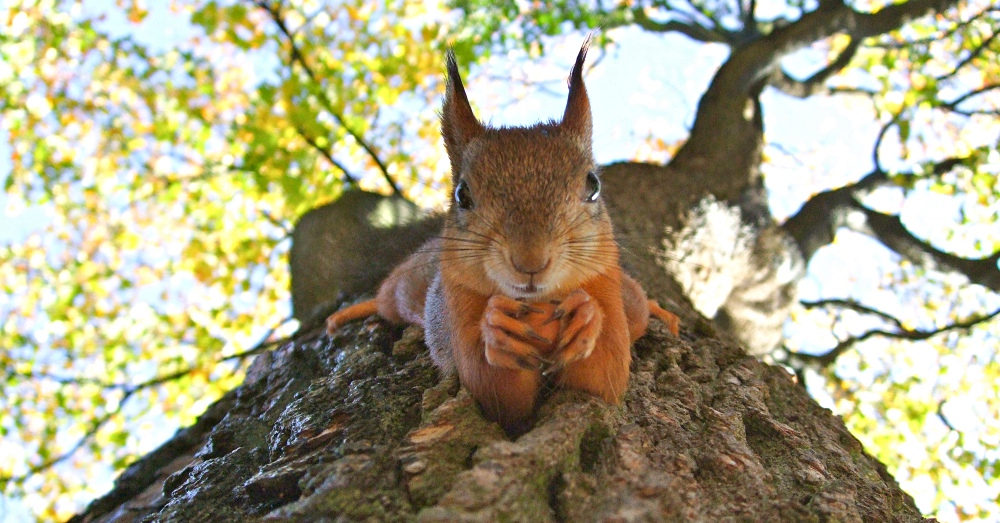 Several passengers filmed Torok as she was removed from the plane. “Yeah, here’s the crazy lady,” Torok yelled as passengers cheered. Frontier refunded Torok’s money and gave her a ticket voucher, but she told Fox 8 Cleveland that she will be contacting an attorney and is “going for blood.” She says she plans to own a large portion of the airline as a result.

The US Department of Transportation allows for a “wide variety” of service animals to be permitted in an aircraft’s cabin, but airlines are allowed to exclude animals that pose a threat to health or safety, and airlines not required to accept rodents. 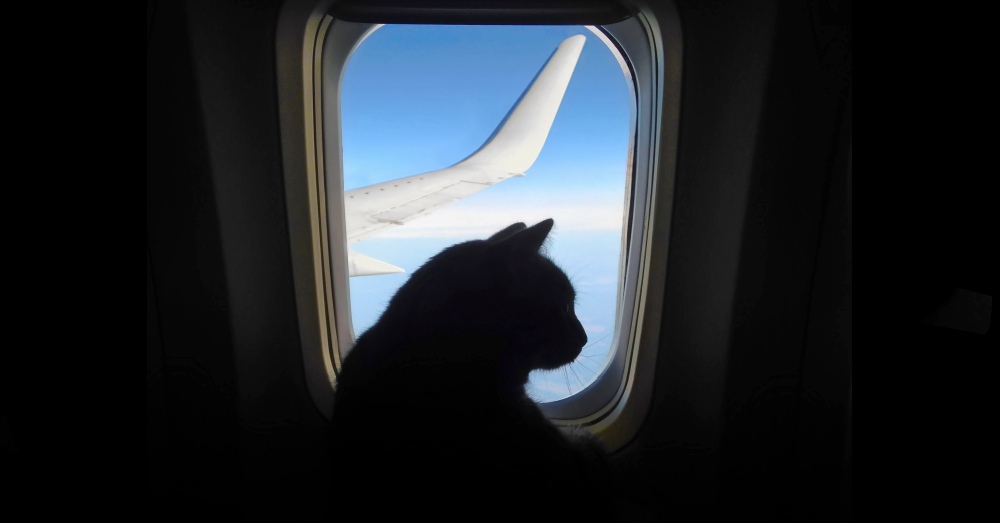 Airlines have been clarifying and tightening policies in recent years due to an increase in the number of passengers bringing emotional support animals. Delta Airlines told NPR News that it carries around 700 service or support animals every day, and passengers have tried to fly with turkeys, possums, snakes, and spiders as comfort animals. United Airlines reports seeing an increase in animal-related incidents in recent years such as biting, defecation, and allergic reactions.

The flight was delayed for two hours before finally heading off, squirrel-free, to Cleveland.