The cat stereotype is about to change thanks to a new study!

I often get into arguments with friends and family about whether cats are, in fact, loving. Those of us lucky enough to be loved by one know very well that cats are sensitive and affectionate, but the belief that they are cold and self-centered is still pervasive. Many argue that cats suffer humans solely for the sake of warmth, shelter, and food.

It’s dogs who are commonly known for their unconditional loving nature, not cats. Don’t get me wrong, I love the stories of loving and loyal dogs, from Rin-Tin-Tin to Hachi. Regardless, I have said that cats, from my experience, are equally loving. For those who don’t agree, there is a study out that can finally back me up! 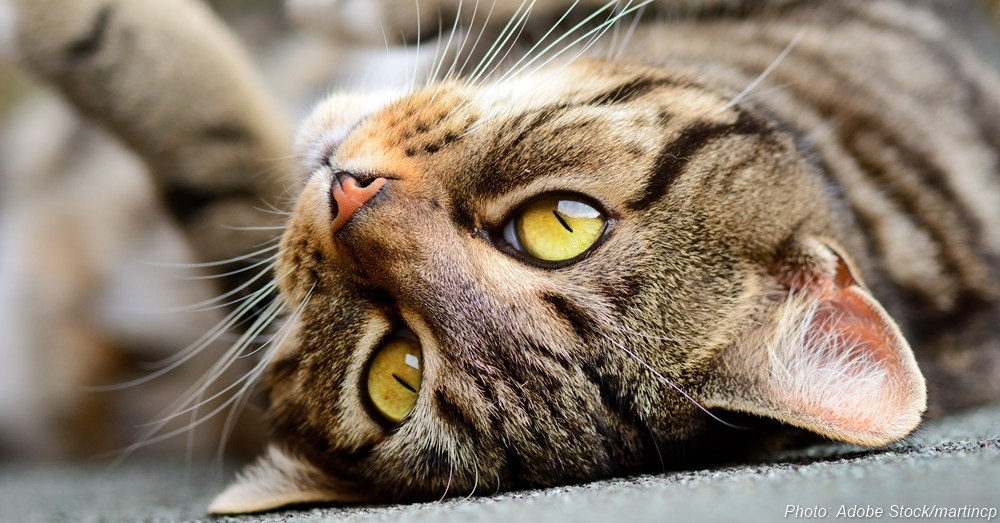 A new study, published from Oregon State University publication Behavioural Processes, says that cats do indeed prefer human contact over food and toys. The study included fifty different cats; some were pets and some were from shelters. All of the cats were deprived of food, toys and human contact for several hours.

After the time was up, the cats were presented with food, toys and contact once again, to see what they missed most. Almost all the cats approached the humans, with over half of the kitties opting for chin scratches, over anything else – INCLUDING FOOD! Only 37% chose food first. 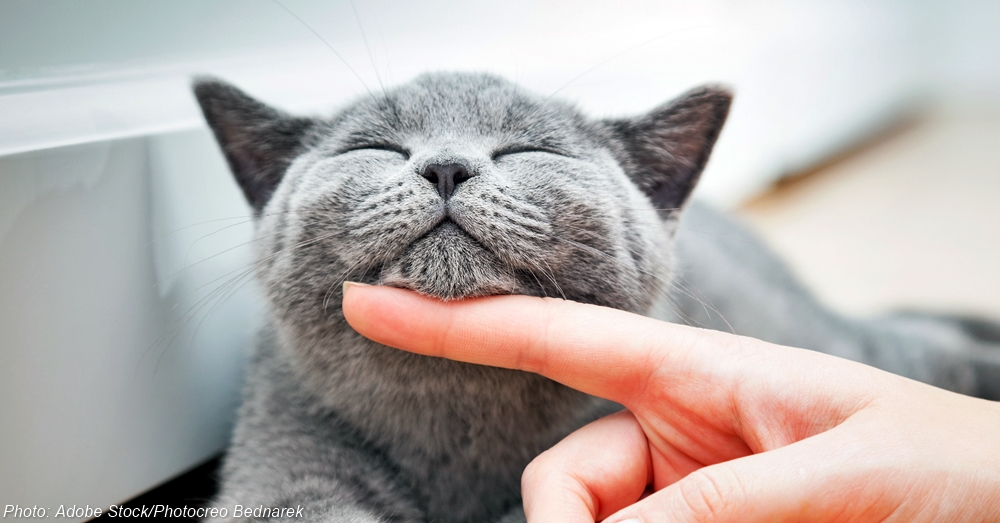 The study also found that pet cats and shelter cats generally prefer the same things, that there were no major differences due to the environments they were used to. So, this would indicate that it’s not because one type of cat was heavily socialized over another, or used to a routine with humans.

While the study conducted was a small one, it does show what many cat lovers have been feeling and arguing for ages: cats are loving, loyal and totally amazing. 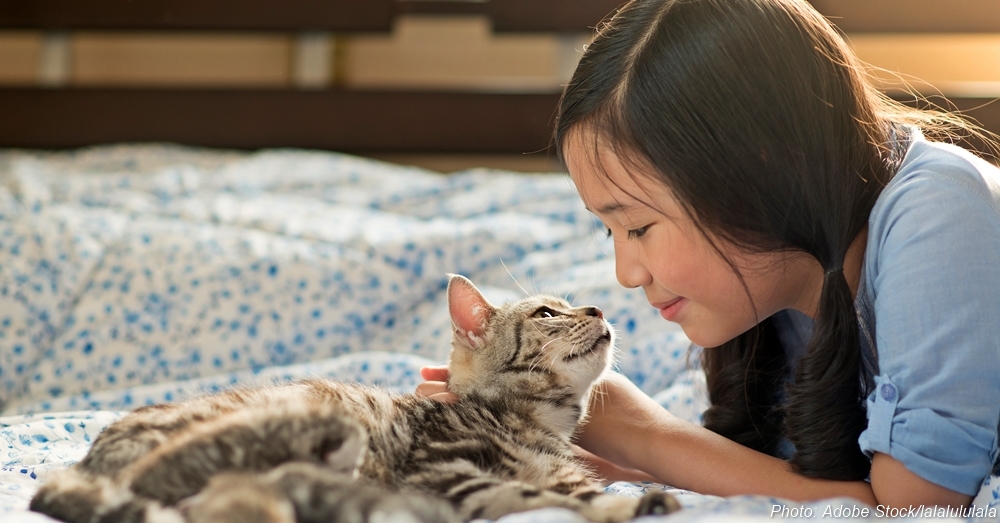 Will this new study convince people who were once apprehensive about being cat owners and change the fate of many cats still waiting for forever homes in shelters? I truly hope so!

For your viewing please, here is more proof that cats are both sweet and affectionate!