Recently, the skies are not friendly for dogs flying United. United Airlines has just made the third mistake in a week regarding dogs on their planes. Another dog was loaded onto the wrong plane, but this time, United caught the error mid-flight and re-routed the plane.

The first error happened when a family dog died when a flight attendant instructed the passenger to put her dog in the overhead bin. Then a dog was mistakenly flown to Japan instead of Missouri. Now a dog has been placed on the wrong flight yet again. 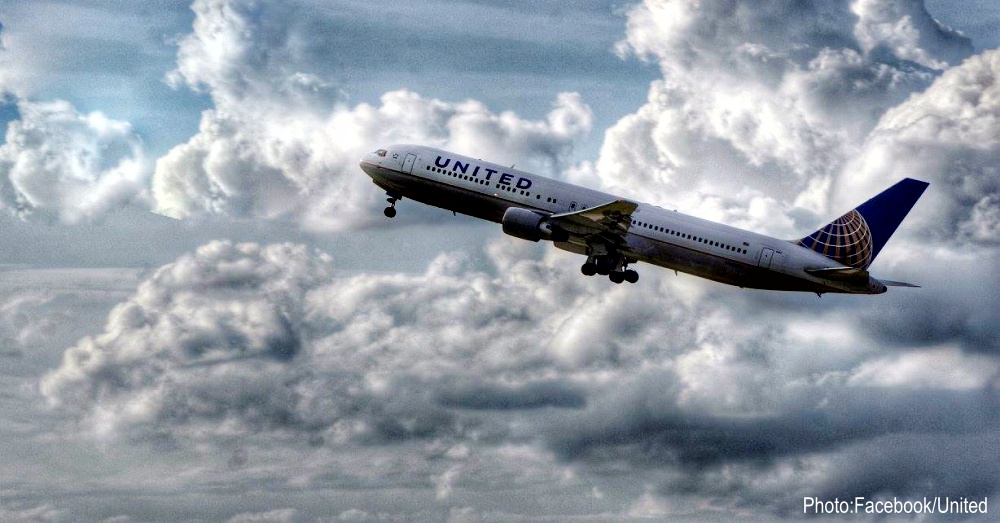 According to Today, “On Thursday, a dog at Newark Liberty International Airport in New Jersey bound for Akron, Ohio, was accidentally loaded onto another flight to St. Louis.” United realized their error halfway through the flight and decided to re-route the plane to deliver the pet safely in Akron.

A statement released by Natalie Noonan, United spokesperson, said, “United Express flight 3996 from Newark to St. Louis diverted to Akron to drop off a pet that had been loaded onto this flight mistakenly. The pet has been safely delivered to its owner. We provided compensation to all customers on board for the diversion.”

Click ‘next’ to read about how a dog died on a United flight.

Doting Flamingo Parents Teach New Baby How To Swim: Click “Next” below!