Petey, a four-month-old Collie/Heeler mix was stolen directly from his home in Fort Worth, Texas. Thanks to the awesome detective work of 13 Fort Worth Police Officers, Petey has since been found and reunited with his owners!

The suspects went into their house and stole a variety of things: electronics, jewelry, and the dog. The detectives and officers were looking out for stolen property for anything to have a lead to catch the suspects. 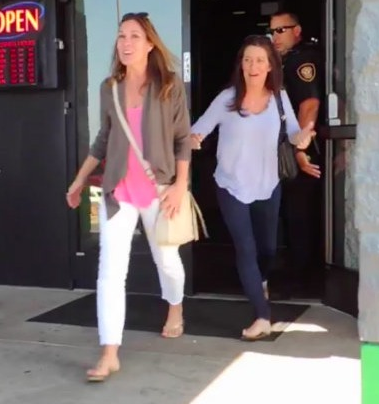 The owner’s reunion with their dog was a complete surprise. The officers managed to keep the news a secret and told them they had to meet them for some more follow-up questions. 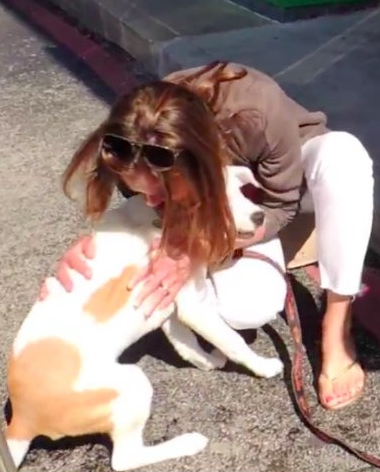 “They surprised us at my daughter’s 10th birthday party. We had no idea, Julia Templeton, the puppy’s owner, told ABC News. “They called and asked where we were and they showed up. I couldn’t believe it. I really thought they were just coming to show me some pictures of some of the material things that were taken. I walked out and saw his head poke out from the bar on the police car.”

You can watch their adorable reunion in the video below. The city is so proud of the officers’ work, that they were honored in a ceremony with the mayor.