Officials in North Carolina were heartbroken and horrified when they found 22 dead horses and one dead dog on an abandoned property in Wake County. An examination and test confirmed that all the animals died from starvation.

The 22 deceased horses were a mix of quarter horses and miniature horses. A Rottweiler was also found dead on the property due to starvation. The Wake County Animal Control performed the test on the bodies to find the cause of death.


Another dog was found alive on the property but in poor condition. He was rushed to a local rescue for medical care. ABC 11 reports, “According to arrest warrants, the horses and rottweiler died from a lack of food and water and were being kept in pens that were too small, preventing them from fending for their own survival.”

Aside from the pens being too small, they were full of mud. Horses need to graze on grass or hay, but instead they were left to die in a small pen with no food.

The heartless woman responsible, Janet Elaine Laven Burleson, was arrested and will face felony charges. She is being held under a $250,000 bond. If she makes bond, it is noted as “a condition of her release will be that she is not allowed to possess any animals.” She will be charged with 24 counts of animal cruelty. 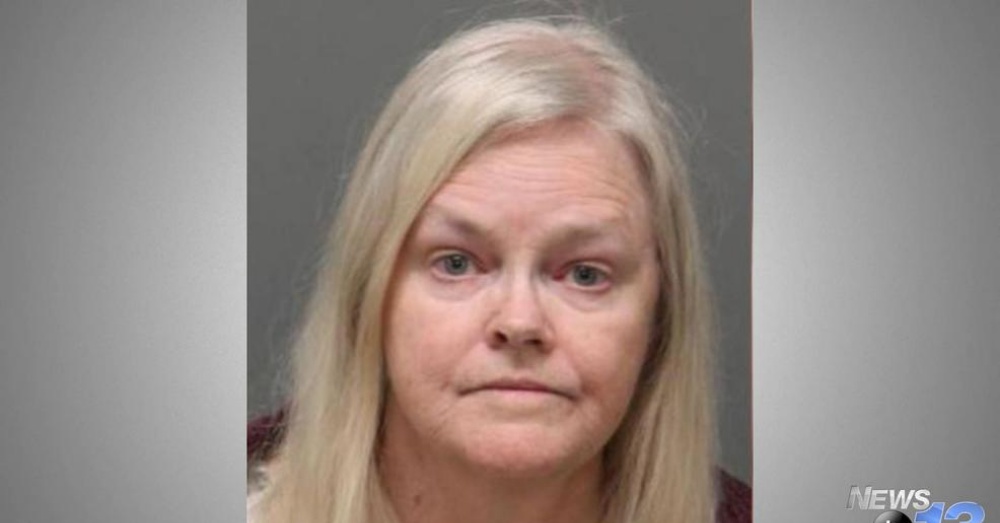 The abandoned property originally belonged to the woman’s parents. It is thought that she brought the horses and dogs to the property a few months ago and never returned to provide food or water.

Wake County Animal Shelter took in the surviving dog and we hope the dog gets to experience a long life in a loving home. Remember to do something if you see something. If you see an animal being neglected or mistreated, please report it. They need you to be their voice.