There are some stories that make us sad about the world that we are living in. People are capable of unspeakable cruelty, especially when animals are involved.

The Kensington Bird & Animal Hospital has issued a warning about a recent act of cruelty that they were forced to untangle.

Some monstrous human had left these animals to die on the train tracks. 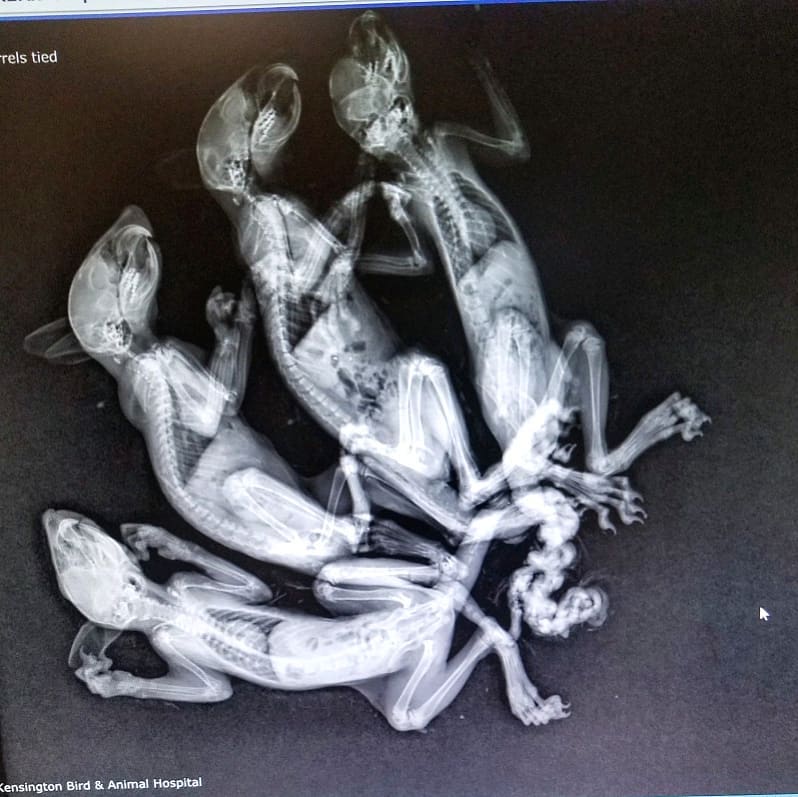 Four tiny squirrels were forced to fend for themselves in the wake of this horrific attack. Their tails were all tied together. Why would someone ever torture innocent animals like this? These squirrels never did anything to anyone. You have to be one sadistic person to behave in such a cruel manner. 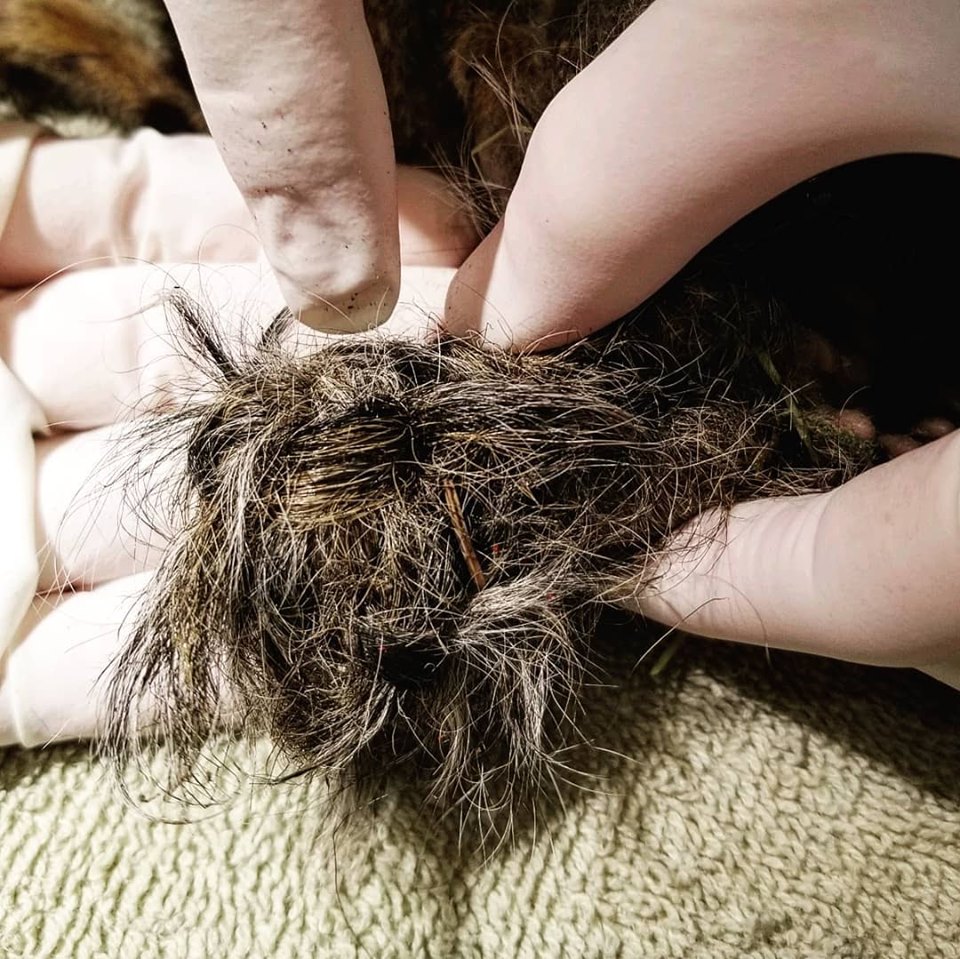 While there are some who will point out the fact that there are squirrels who can become tied together naturally, the braids are a dead giveaway. This was the work of a human who wanted to see animals suffer. The squirrels are in recovery now but this story does not have the happy ending that readers may have been hoping for as their tails were irreparably broken.

In fact, these squirrels may even need to have their tails amputated. If not for the kind and gentle soul who came across these animals and brought them to the hospital, who knows what may have happened? We shudder to even think about it.

“They are all alive and on their way to recovery. Unfortunately, their tails are broken and may need to be amputated. Thank you to the kind-hearted person who found them and brought them in to be cared for.”

If you see animals who are in distress, you need to pick up a phone and contact the local authorities immediately. We are tired of reading stories about animals who are left to deal with the actions of cruel humans.

Let’s be the change that we wish to see in the world.

Hopefully, the parties who are responsible for this horrific crime are eventually discovered.