The signs of spring are hard to ignore. The ice has melted away, replaced by the occasional rain puddle. The smell of fresh earth is in the air as trees and flowering plants burst forth in verdant bloom.

And then there are the cats.

Spring not only heralds the end of winter, it shifts feline pheromones into overdrive, and for those who have not been neutered or spayed, it can result in unexpected litters of kittens, often abandoned outdoors without shelter or food. People who don’t spay or neuter their pets are only contributing to this problem, because cats are prolific breeders who can birth their own litters at just 6 months of age.

According to the Dodo, around 1.4 million cats are euthanized each year, while 3.4 million more are taken in by shelters in hopes that they won’t meet the same fate. 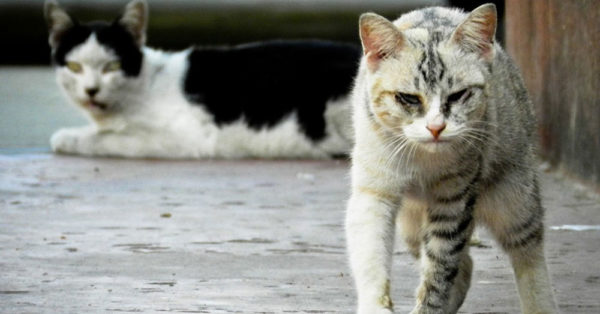 If you come across kittens outdoors and they seem to be abandoned, don’t touch them. If they are feral, they will avoid eye contact with you. If they are stray, they may look at you but appear frightened.

“If you find neonate kittens, don’t scoop them up and take them to the shelter. Leave them where they are and keep an eye on them,” said PetSmart Charities program manager Bryan Kortis. “It’s likely that the mother is around. That’s the biggest mistake people make.”

If they are in a box, however, that’s a pretty good sign they were left by a human, and the mother may not be returning.

How Long Can Kittens Survive Without Their Mother?

“Every kitten needs to be fed every three hours at the max,” Eric Brown, cofounder and vice president of Arizona’s Homeless Animals Rescue Team (H.A.R.T.), told The Dodo. “Mom must return every three hours to feed her babies. Like clockwork, her body tells her to do so. If momma doesn’t return within that time frame something is wrong, and humans must intervene. She could be dead, injured or trapped.”

Already overcrowded shelters may not be able to accommodate a box of tiny kittens, and there is little hope that they would survive the 70 percent or higher euthanasia rate for stray animals brought in during this time.

There’s no way around the issue for the many cats already hoping to avoid an early death and find a forever home, but there are ways that people can prevent this horribly sad situation from reoccurring, year after year. Here are five ways you can do your part to keep shelters from being overburdened this season: 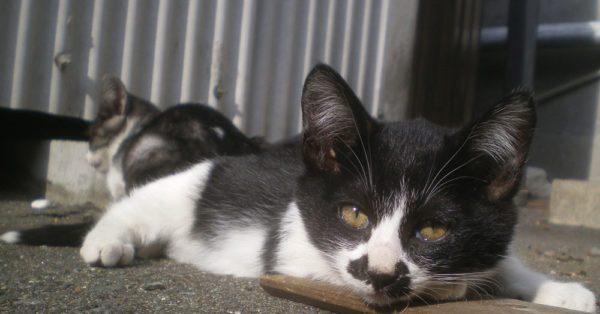 This is possibly one of the most important things you can do to prevent pet overpopulation.

According to the Humane Society of the United States, cats can become sexually active and begin having kittens of their own at just 5 months old. That adds up to a lot of kittens when you consider the feral and stray cat population in many cities.

Spaying or neutering your cat will not only prevent unexpected litters, it can also extend your pet’s life by reducing the risk of several types of cancer and infection. 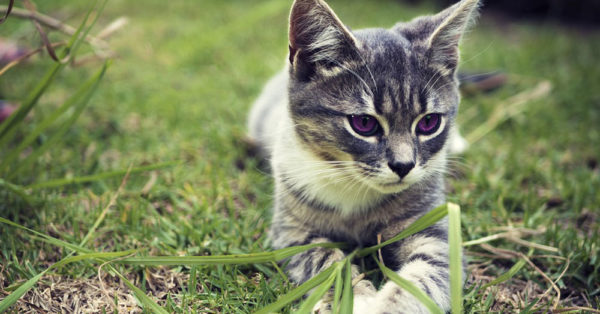 Feral cats need love too. They may not be as gentle or cuddly as their housebroken cousins, but raising awareness and caring for feral colonies in your community can prevent further population overgrowth. Shelters are not interested in taking feral cats in, as they can’t be adopted out, so showing compassion for these cats is the next best thing.

Some cats found outdoors may have once been house pets that were abandoned or lost and may approach you without issue, but feral cats will appear more aloof, avoid eye contact, and want little to do with humans. If you know of any TNR groups in your area, it’s best to call them first. 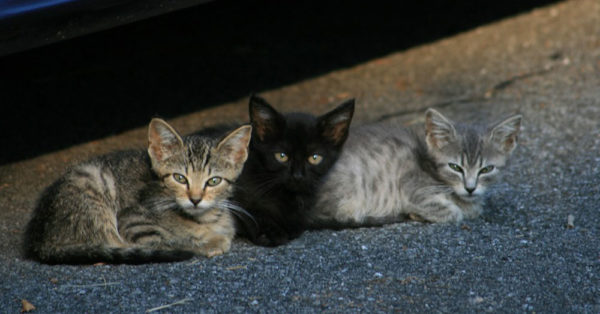 There are always going to be cats in need of homes. Foster parents care for and nurture animals until a fitting forever home is found for them, keeping them safe from otherwise being euthanized at a high-kill shelter or winding up on the street.

It’s one of the most selfless acts an animal lover can do, apart from literally saving a life, and allows for these animals to flourish while they thank you with moments of warm, furry, unconditional gratitude. 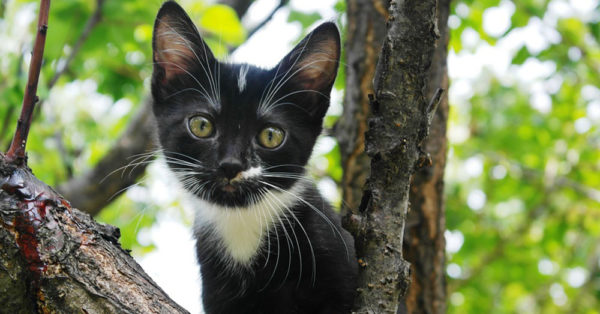 Shelters are always in need of reliable help, perhaps even more so in the spring, when stray animal activity is at its peak. A few hours of kennel cleaning and straightening scratch posts goes a long way towards helping the rescue efforts at your local shelter, and the animals will thank you for it too.

If you don’t have time to spare, you can always make a donation instead. GreaterGood has a number of programs in place to benefit shelters all over the US, and they’re waiting for your support! 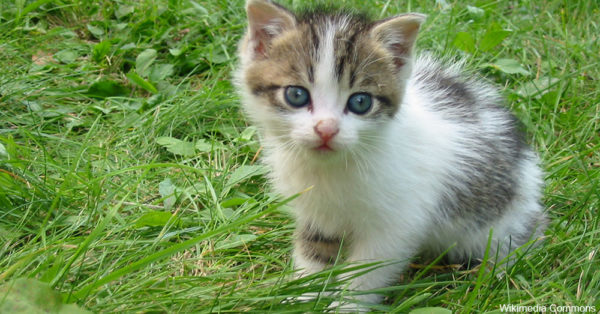 With so many animals currently sitting in shelters, the choice to adopt a rescue cat can make a big difference to both the organization and the animal. You’re offering the greatest gift of all to a likely anxious yet hopeful creature, and making room for others to be rescued in the future.

Adopting a cat from the shelter comes with added benefits too. Typically, shots and spay/neuter fees will be reduced or waived. There’s also a good chance that the animal is already housebroken.

Showing our furry friends how much we love them can demand some work, and to be truly compassionate to outdoor and feral cats is to understand the need for population control measures. When outdoor feline populations can be effectively trapped, neutered and released, the result is a healthier and happier cat colony. And when those cats can be brought into our own homes, the result is nothing short of a beautiful friendship. Click here if you’d like to help!