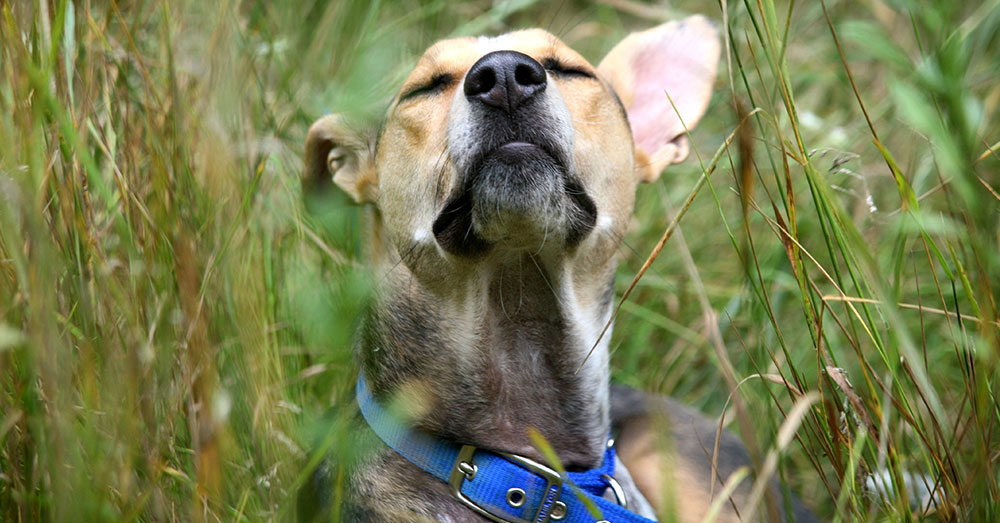 A clean and healthy animal is just that, and animals suffering from chronic bites or infestation are often not getting the care they deserve.

If animal abuse is observed and documented, animal control officers have an easier time enforcing the law. In 2016, a man in Pennsylvania was charged with animal cruelty for neglecting to take his two flea-infested dogs, a Pit Bull and a Pomeranian, to a veterinarian.

“It’s something usually very easily treated when it’s treated when you first start to notice it, but when it gets to what his is then it does become much harder to treat and a much longer process,” Lycoming County SPCA staff member Kabrina Schweikert told WNEP. 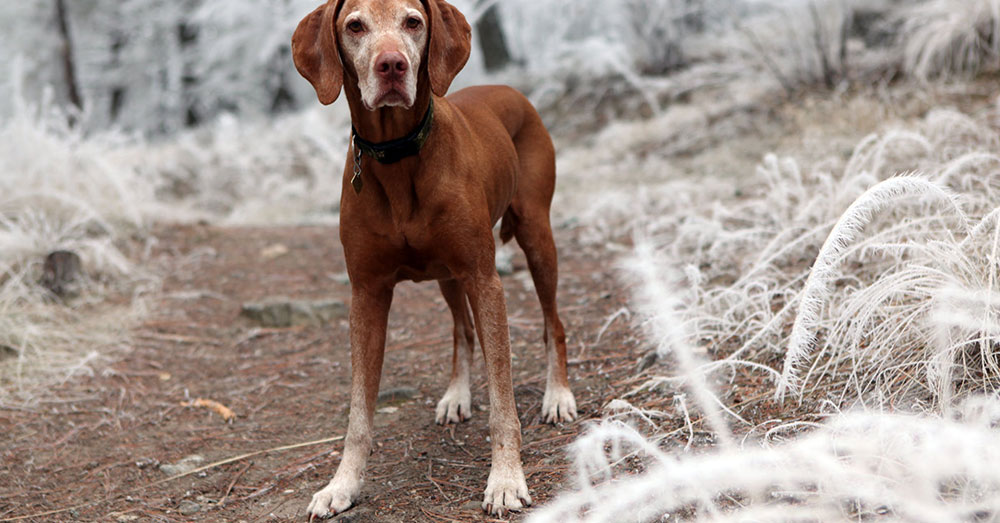 It’s one of the most common forms of animal cruelty, the Humane Society maintains, stressing pet supervision at all times, and especially when temperatures are low. “Our most constant companions—dogs and cats—feel the effects of winter weather as much as we do, only they are often cast outside to weather the cold or a storm owing to a misconception that the fur on their backs will insulate them from suffering. Without proper shelter, food, and water, these domesticated animals’ chances of survival in frigid temperatures is greatly decreased.”

If you do see an animal being left alone outside for long periods of time, you can document the case by writing down the date, time, and location of the sighting, along with the type of animal you observed. Images and video are even more helpful to animal control agents.