Shaking paws and playing dead are plenty of fun, but most pet-owners would agree shoveling snow is one of the more practical tricks your dog could ever learn.

So Massachusetts resident Emily Marschok was naturally overjoyed to see how her one-and-a-half-year-old fox red Labrador retriever, Rossi, leapt into action after a recent winter snow.

“I was cleaning off my car and he picked the shovel up and decided to help,” Marschok told the Huffington Post. 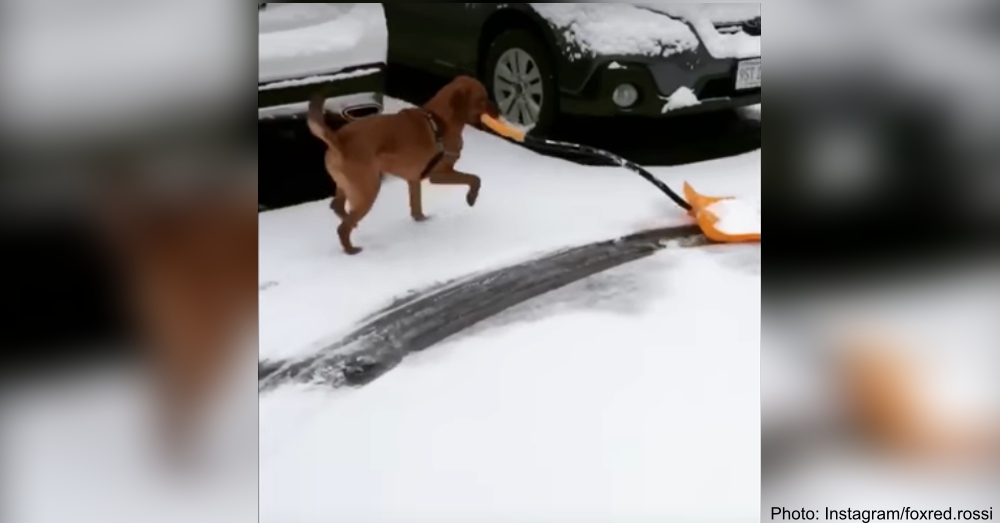 Apparently Rossi, upon noticing his human hard at work clearing snow, suddenly grabbed a shovel in his mouth and started plowing around their car.

Fortunately, Marschok managed to capture this adorable episode on film, which has since gone viral. We imagine some of those viewers are pet owners hoping to teach their canine kin similar winter habits!

Watch this very good boy in action below! 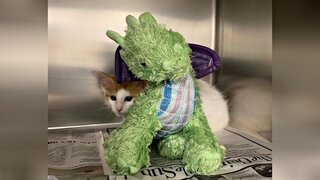