Rescuing an animal in need is one of the kindest things a person can do for them. One German shepherd rescue has paid his adopted family back in spades by saving their daughter from a venomous snake.The DeLuca family decided to adopt Haus, a 2-year-old shepherd, after their golden retriever became depressed and stopped eating following the death of another family dog. Right away, they knew it was a good decision. Their older dog cheered up, and Haus immediately fit into the family. He quickly became attached to their 7-year-old daughter, Molly. 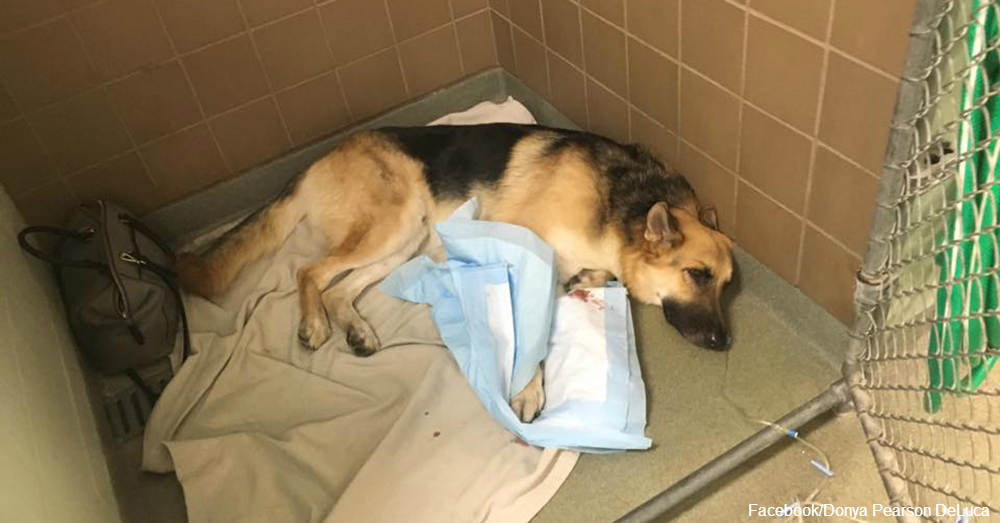 One day, while Molly’s grandmother watched from the house, Molly and Haus were playing in the backyard. As Molly walked along picking up dog toys, Haus suddenly jumped in front of her. Molly’s grandmother saw him rear up several times and ran to see what had happened. Although his thick fur concealed the injury, she could see he was injured and rushed him to the vet.

It wasn’t until the vet shaved his leg that they saw the extent of the injury. Haus had been bitten three separate times by a venomous Eastern diamondback rattlesnake. Dogs typically run away after the first bite, but Haus had stayed to protect his small friend, which probably saved Molly’s life. 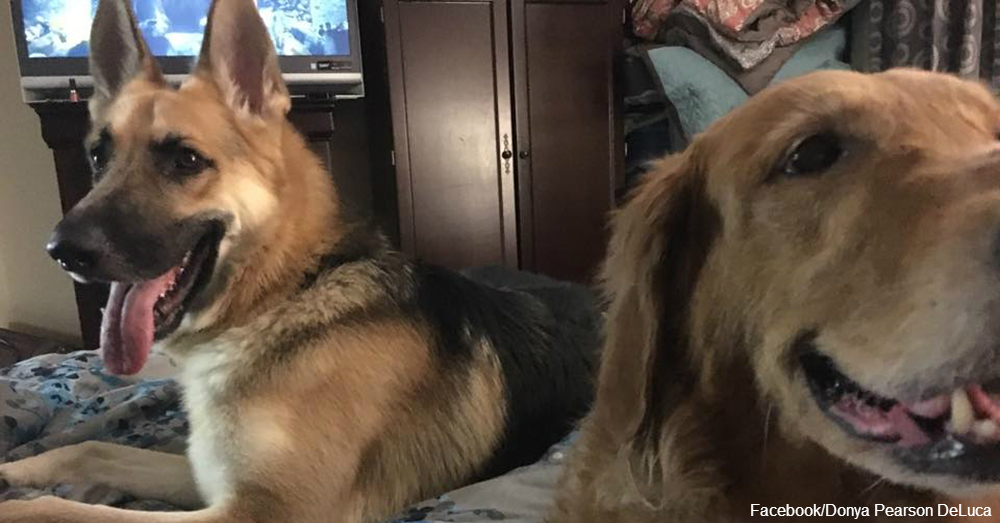 Haus has required extensive veterinary care to treat the bites, although he is expected to make a full recovery. The venom damaged his kidneys, and he required nine vials of antivenom to clear it from his system, which cost $618 each. The painful bite required round-the-clock pain medication to keep him comfortable, and he spent weeks in the ICU. A friend of the family decided to help by starting a GoFundMe campaign, and donations poured in from hundreds of animal lovers around the world. The goal was quickly exceeded with more than $35,000 raised. Once Haus is home, the DeLucas plan to donate the extra funds to animal rescue efforts.The heroic actions of Haus the rescue dog bring new meaning to that old question, “Who rescued who?” Read about a brave dog who saved another dog after some unusually warm winter weather.