Sloth Waves Back To Rescuer Who Helped Him Cross The Road

A video of a sloth waving “Thank You” to the man that helped him cross the road has gone viral.

The video, captured in Costa Rica in March, shows a group of people watching as a sloth slowly tries to cross the road. After getting to the other side, the sloth then attempts to climb up the forest bank. 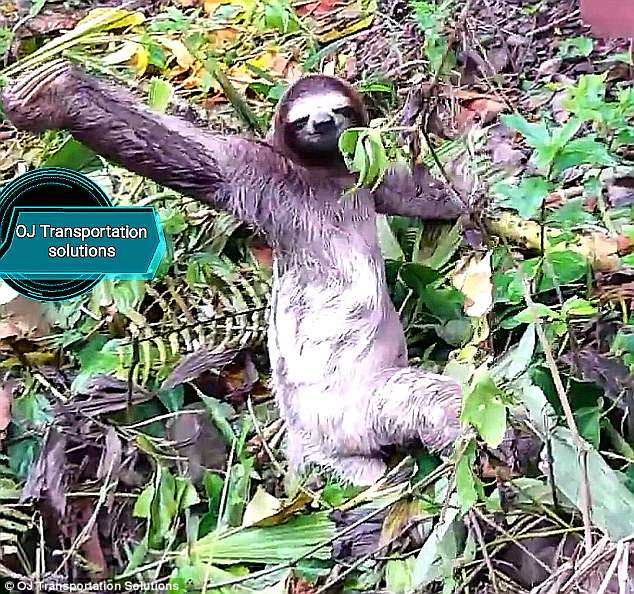 After watching the animal struggle to get up the high embankment, tour guide Oscar Jimenez decides to give the adorable animal a helping hand.

Oscar, who works at OJ Transportation Solutions in Volcán Tenorio National Park, picks up the sloth and puts it on top of the bank so it can continue on its way. 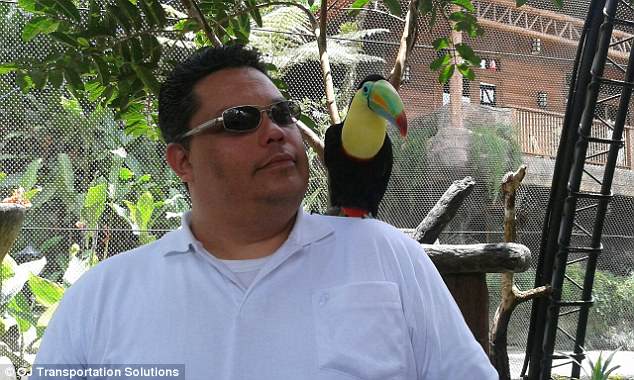 Oscar then waves goodbye to his new buddy and, to everyone’s surprise, the sloth waves back!

Oscar told the MailOnline: “During one of our tours in the beautiful nature of Costa Rica we encountered this little friend who was trying to cross a road.”

“We helped him out and he made our day with an unexpected farewell. It was simply incredible.”