You’ve heard countless times about how important it is to get a good night’s sleep. But not only is it good for your health and your ability to stay focused and productive during the day, it’s also just plain old enjoyable. There’s nothing better than staring at the back of your eyelids for a solid eight hours and then waking up to the dream-come-true of a well-rested body and mind. Right? Right.

One thing that’s likely to ruin your perfect morning is Fido lick-attacking your face or whining for his breakfast at 6 a.m., long before you’re ready to get up. You love having a dog, of course, but sometimes they can be a royal pain in the neck too.

So if you’re thinking of making an addition to your little wolfpack anytime soon, you might want to consider getting a dog who isn’t known for being an early bird. A pup that appreciates a good sleep as much as you do would be a most welcome new family member! 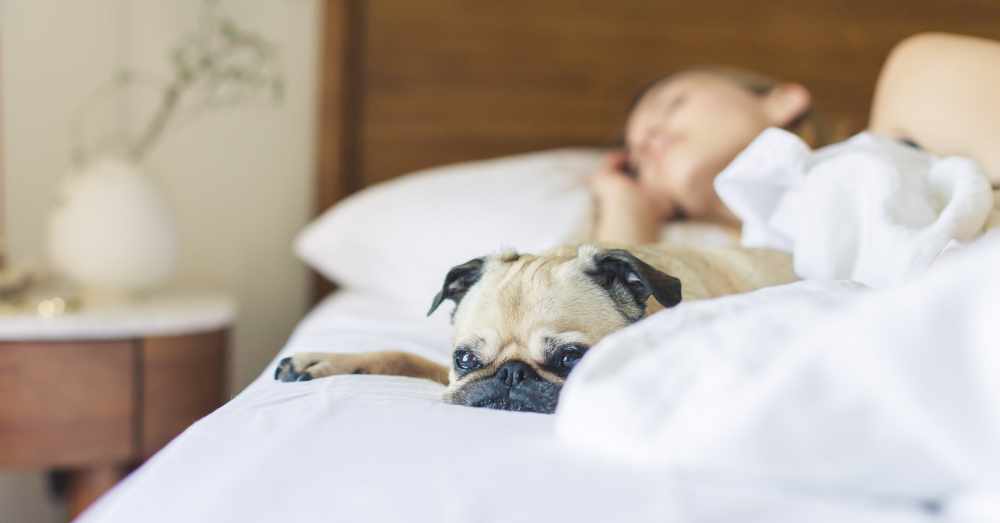 Of course, every dog is different, and even within the same breed, you will find some who like to lounge around more than others and some who have seemingly boundless energy. But by spending some time with the dog you’re considering adopting (and/or its parents, if you happen to be getting a young puppy), you’ll quickly learn whether they’re likely to be the right match for your sleep-loving self.

Here are a few dog breeds who tend to enjoy cuddling and sleeping in with their human parents.

Bulldogs are affectionate and calm companions who don’t mind spending some time indoors. It’s unfortunate that their breed often suffers from joint and respiratory issues that make getting lots of exercise difficult, but it does make them a good option for similarly low-energy people and those who love to sleep in. 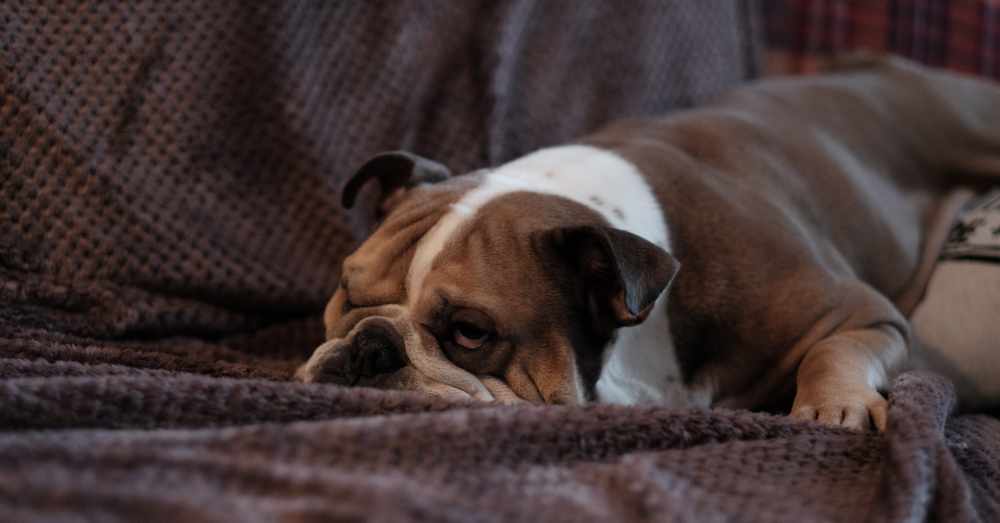 Saint Bernards are big and slobbery, but they also love to lounge around. They’re a good-natured and intelligent breed that’s happy to spend a fair amount of time indoors, as long as you’re there to hang out with them and give them some exercise here and there. A Saint Bernard is a great choice if you need a cuddle buddy. 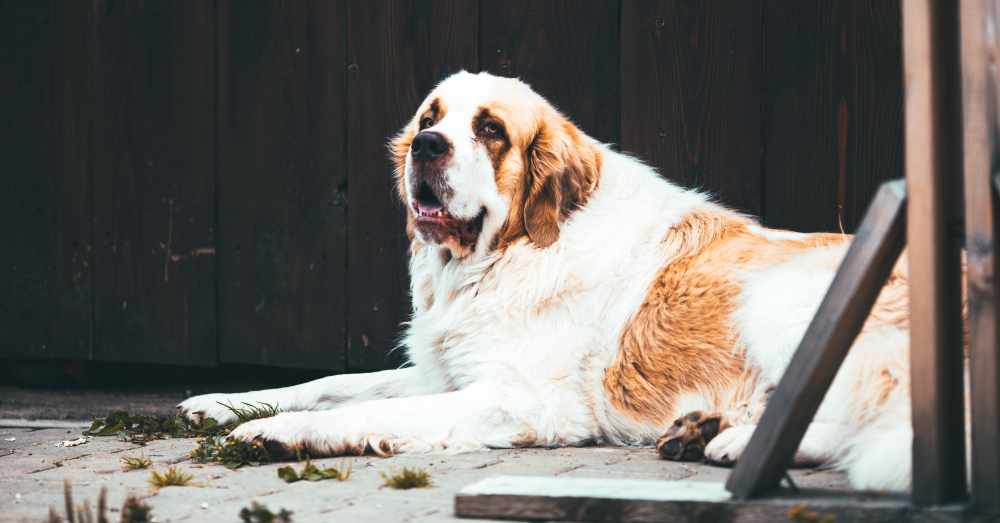 A miniature pinscher is not exactly a low-energy dog, and they’re excellent watchdogs, so they might not be the right choice if there’s a lot of movement in your neighborhood early in the morning. However, if your mini pinscher is allowed plenty of playtime and exercise, he’ll become a wonderful naptime companion. 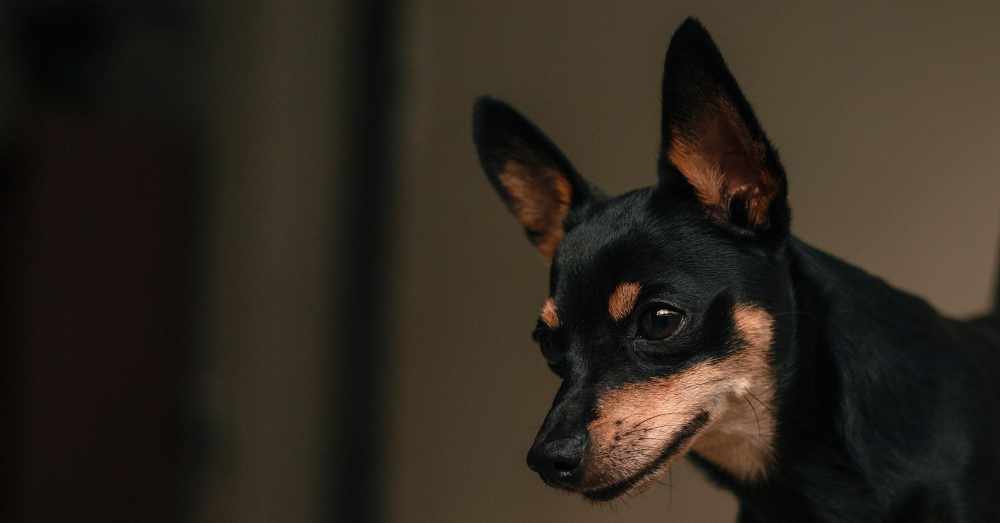 Contrary to popular belief, there are lots of large dog breeds that don’t need excessive amounts of exercise, and the bullmastiff is one of them. It’s a calm and quiet breed that would enjoy a walk outside followed by a long nap on the couch. And their size makes them an excellent pillow! 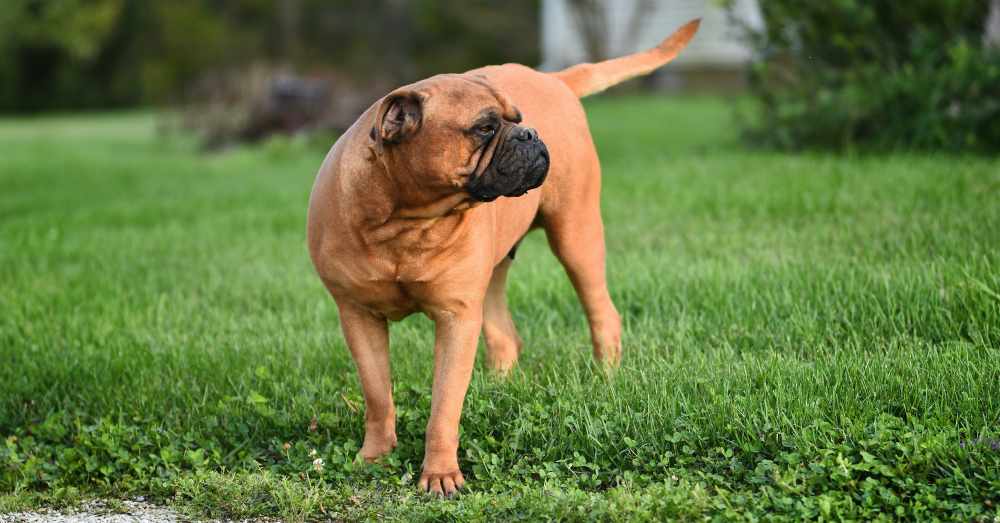 For those who prefer slightly smaller breeds, the Cavalier King Charles Spaniel may be the one. This breed loves to hike and play like most dogs, but will also be happy to curl up for a nap. This is an easygoing breed with a desire to be around their owners, so if you’re in the mood for some shut-eye, chances are your furry companion will follow your lead. 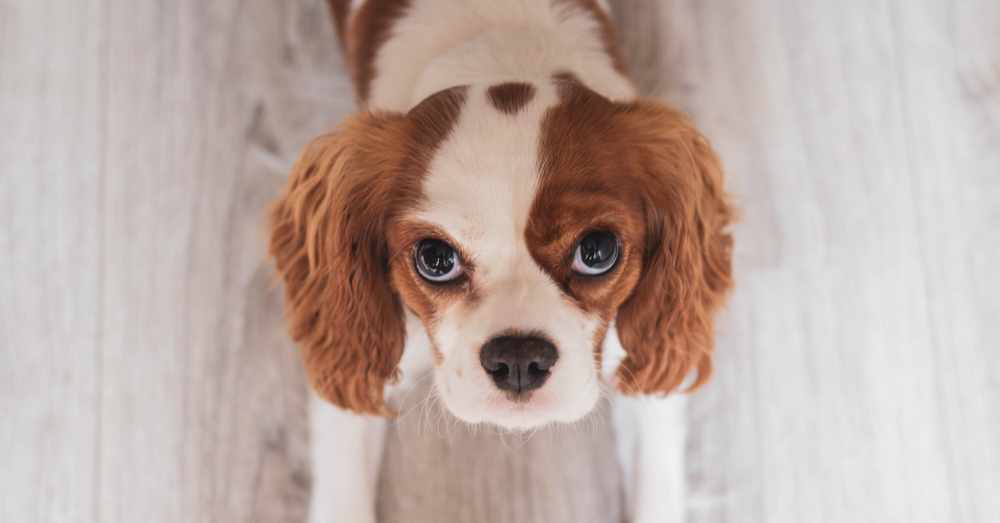 Bernese mountain dogs are high-energy creatures bred for working, so they may not immediately seem like the perfect sleeping companion. However, if you’re willing to give your dog a good amount of exercise during the day, odds are that he’ll be happy to return the favor by allowing you to get some shut-eye. Like many big dogs, Bernese mountain dogs love their naps and are happy to cuddle with you for as long as you like. 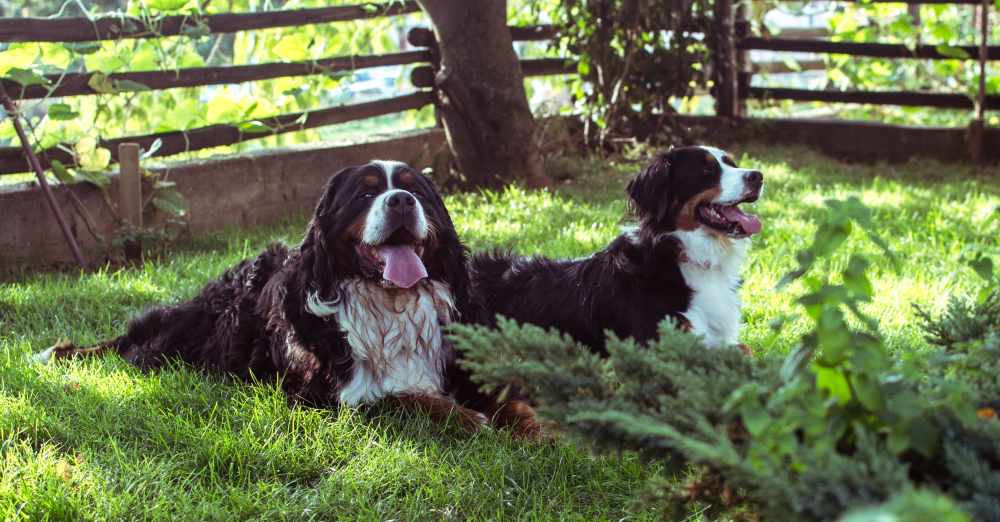 Just look at that face! Doesn’t it say “loves to lie around doing nothing” to you? Pugs are loving and cuddly and small enough to share your bed without hogging the whole thing. Because of their short snouts and accompanying breathing issues, they don’t require as much physical activity as many dogs, and they’re happy to spend most of their days inside with their humans. If you’re thinking about sleeping in, a pug will usually be happy to join you. 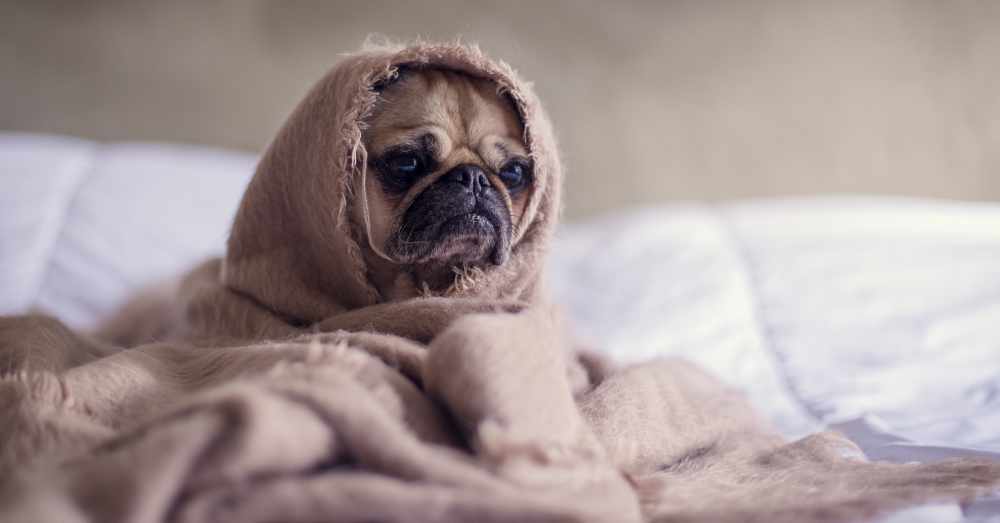 Lastly, the chow chow is a good choice because of its independent nature. If you’re looking for a cuddle buddy, this might not be the right option, because, despite their fluffy fur, they can be a bit aloof and not particularly snuggly. But hey, that just means there’s more room in the bed for you! A chow chow will likely let you sleep in while it’s off minding its own business somewhere else in the house. 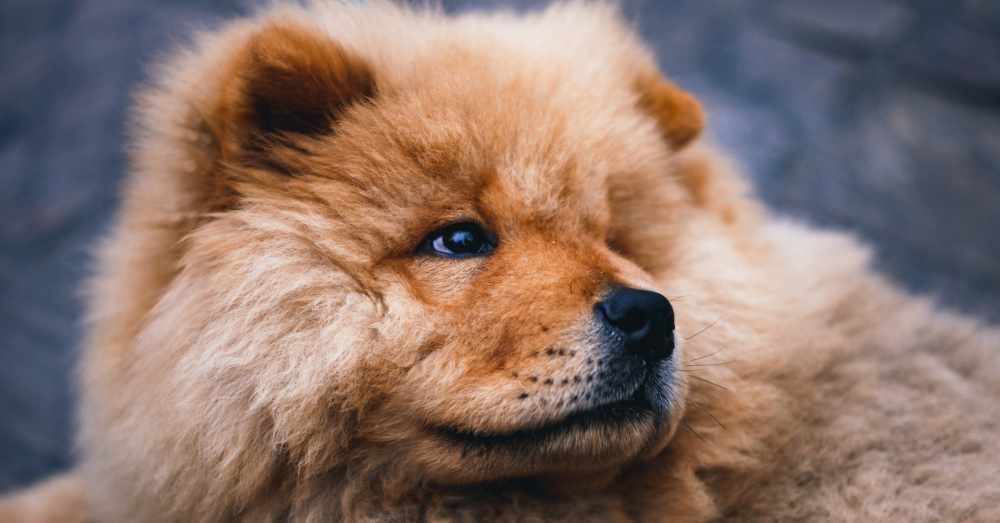 Let’s be honest—sleep is one of the most important things in your life—almost as important as dogs. So you need a pup who will let you do more sleeping when you have the opportunity. Don’t forget to think about energy levels and sleeping-in capacity when making a list of must-haves for your next doggo!