Skunks Can Dance On Their Front Paws, And Here’s Proof!

Get close enough to a skunk and you’ll wish you hadn’t.

This is well known.

Humans and animals alike can be targets of the odd Monsieur or Madame LePew once they’re primed and perturbed. However, it actually takes a bit more than just wandering through their turf to push an ordinaryskunk past its breaking point. 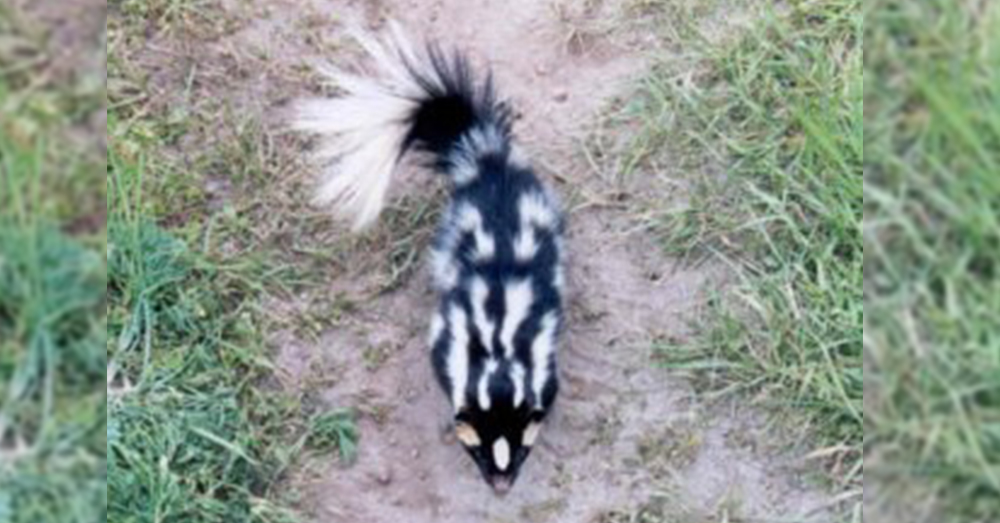 Skunks don’t always use stinky spray as their first line of defense. They’ll try many other means of dissuasion before deploying the heavy artillery. Dancing, for example, though it’s rarely seen, can be an effective method of chasing away aggressors.

This is much less well known, but has been seen. 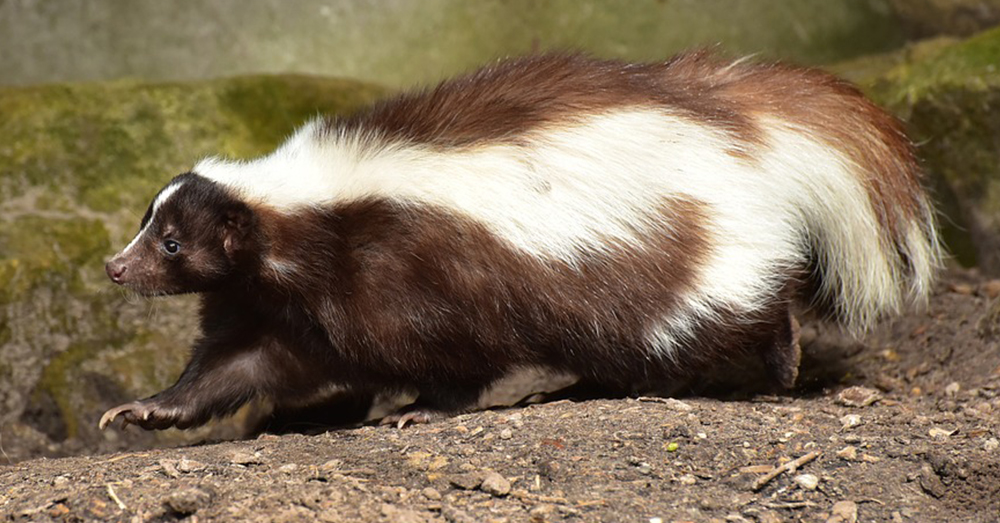 Some of us have more experience with stinky dancing than others. You’ve heard of two left feet? How about two skunk paws? Watch for yourself in the video below!