Police officers in Berlin responded to a call at a nearby hospital that a hamster was locked outside in the cold. They came as quickly as they could to rescue the little fella.

The police officers picked him up, put him in a surgical glove box, and gave him the most adorable name: Sir Henry. They brought him back to the station. Soon after, though, Sir Henry was taken to a local shelter. 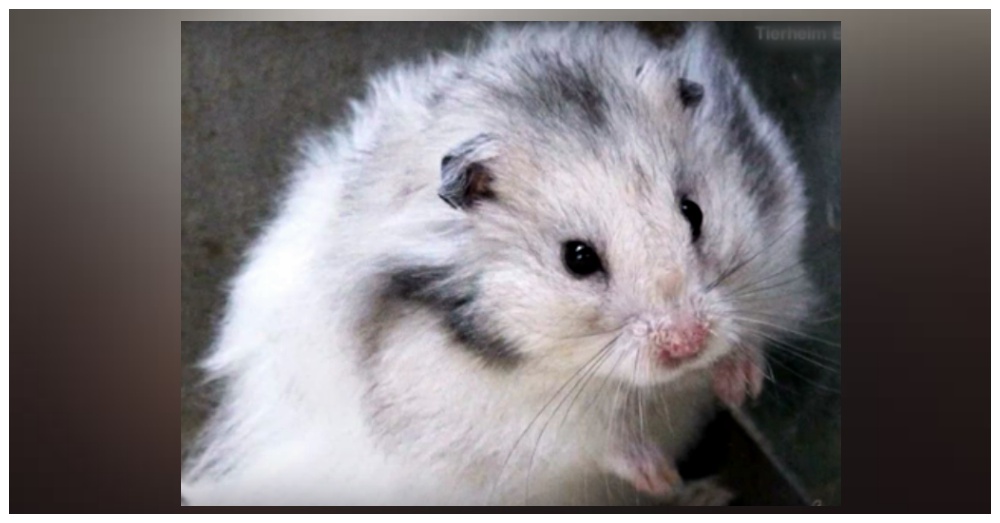 But then, one of the officers decided that Sir Henry truly belonged at the police station (and NOT under arrest. LOL!) and went to pick him up! The other officers agreed! He fit in perfectly! The police officers officially adopted Sir Henry. 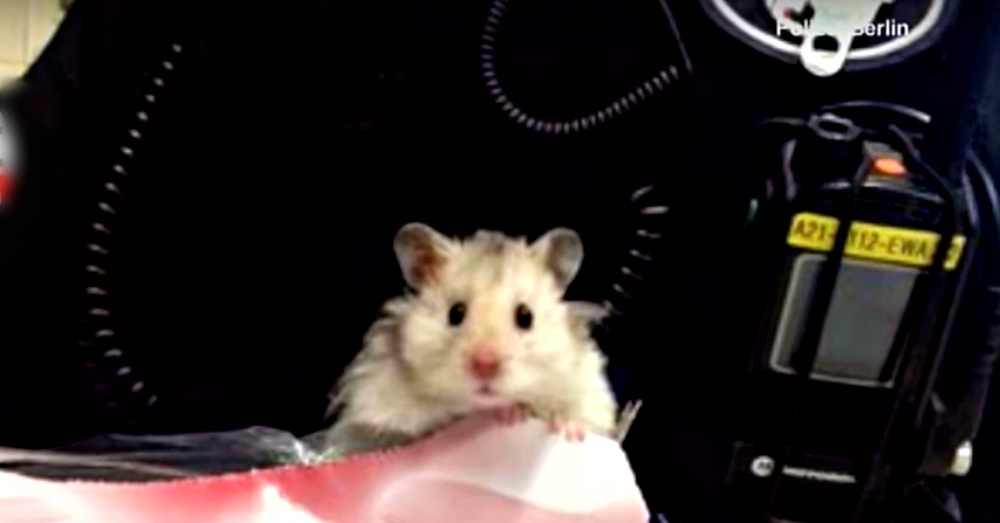 He is now officially apart of the family! I wonder if they’ll get him a tiny police uniform. D’awwwww! Don’t you just love happy endings like this one? ME TOO! Sir Henry is now in loving hands and will always be safe.