Since She Passed Away At Age 12, This Kentucky Town Is Saying Goodbye To A Beloved Canine Mayor

The town of Rabbit Hash, Kentucky, isn’t huge, but its animal-loving credentials are such that only dogs ever get elected to the Mayor’s office.

It all started with a senior mutt named Goofy, whose 1998 victory also led to a starring role in the 2004 documentary, Rabbit Hash: Center of the Universe. A second dog, Junior, took over later that year, only to pass away in 2008, when the township decided to finally put a female in charge. 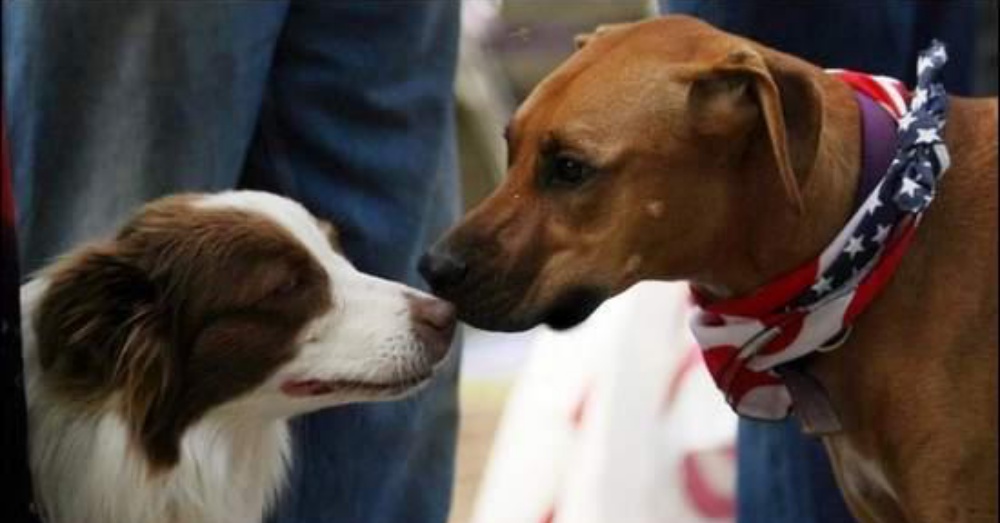 She should still bark and have four legs, of course, which is how Rabbit Hash settled on a Border Collie named Lucy Lou. Not only was Lucy generous and sweet on and off the campaign trail, she had a flair for PR, which is essential for any politician. People (at least in Rabbit Hash) still talk about her appearance on CBS’s Sunday morning, “Talking Points,” her acceptance of a $1,000 Reader’s Digest stimulus check and her regular consideration as one of the areas’ top officials, occasionally even outranking her human counterparts. 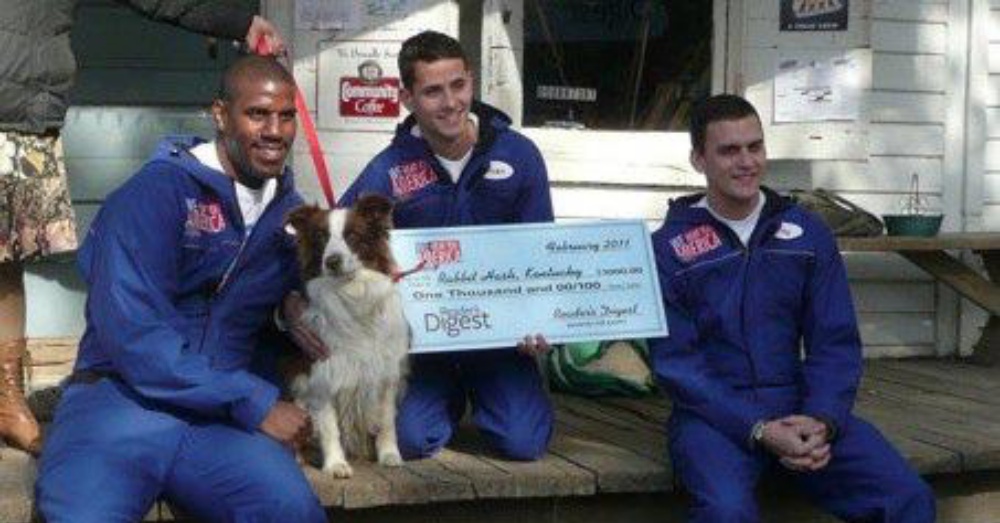 Sadly, Lucy Lou passed away earlier this month, though the 12-year-old collie had retired from politics in 2016 to focus on promoting a women’s crisis health center and the town’s historic general store. A very capable pit bull, Brynneth Pawltro, has stepped into Lucy Lou’s former role. 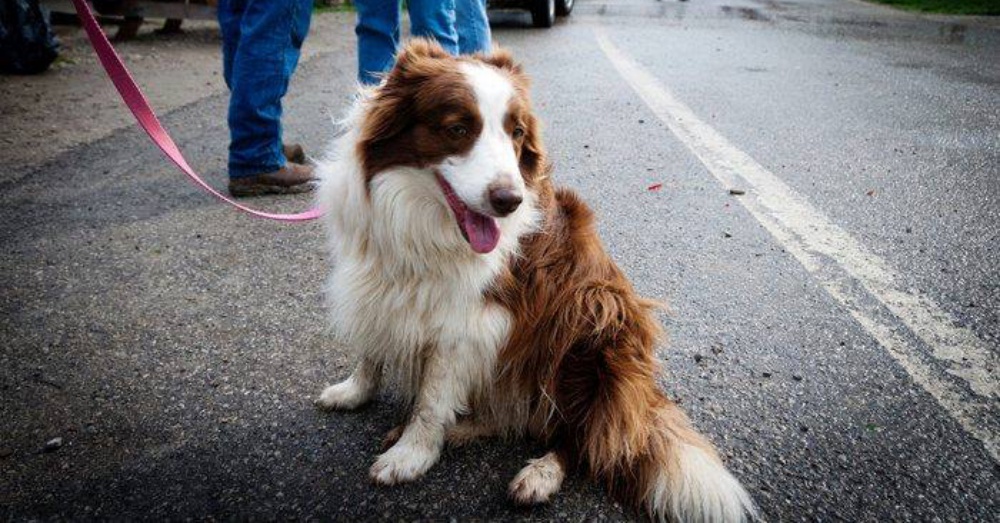 Lucy Lou’s owner, Bobbi Layne Kayser, commemorated her sweet collie’s passing with a heartfelt missive on Facebook. “She was an astounding canine who brought joy to many more people than just her immediate family,” she wrote. “I’m so proud to have known her and shared these short years on earth with her. Run free and easy, sweet girl. Momma loves you.”