Millions of people have evacuated their homes as Hurricane Florence has drenched the East Coast. Many of them have been forced to leave irreplaceable memories behind, some have even left animals.

But not Robert Simmons, Jr.

As the New Bern, North Carolina, resident boarded a rescue boat, leaving his home and his father behind, he was accompanied by a soaked but steadfast friend. “Survivor,” a small cat, clung to Simmons, Jr.’s jacket as they were ferried to dry land. 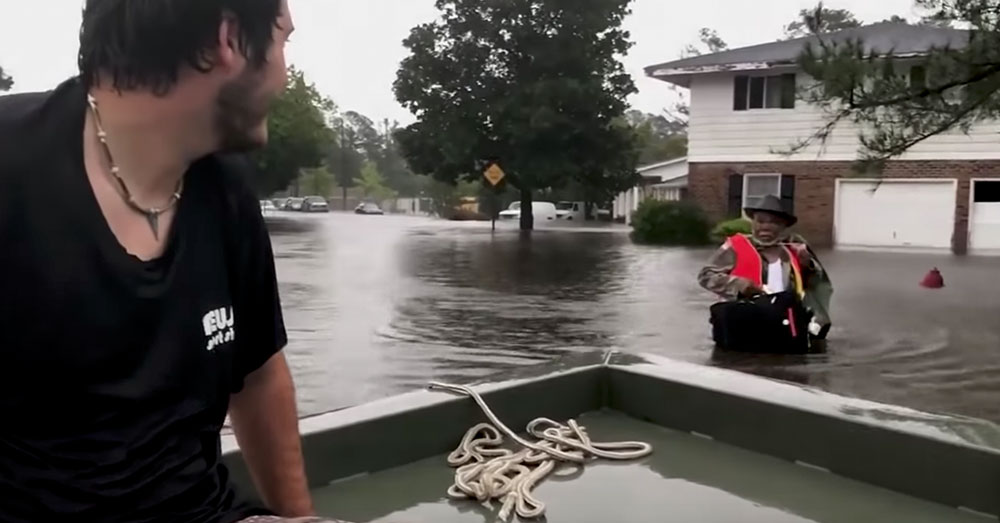 Andrew Carter, a reporter for North Carolina’s News & Observer, snapped a photo of the pair as they were being rescued.

“For those wondering, Robert wanted his father to leave on the boat, too,” Carter wrote on Twitter. “But his father wanted to stay behind. There was probably about a half-mile of waist-deep water between their place and the street that led out of the neighborhood.” 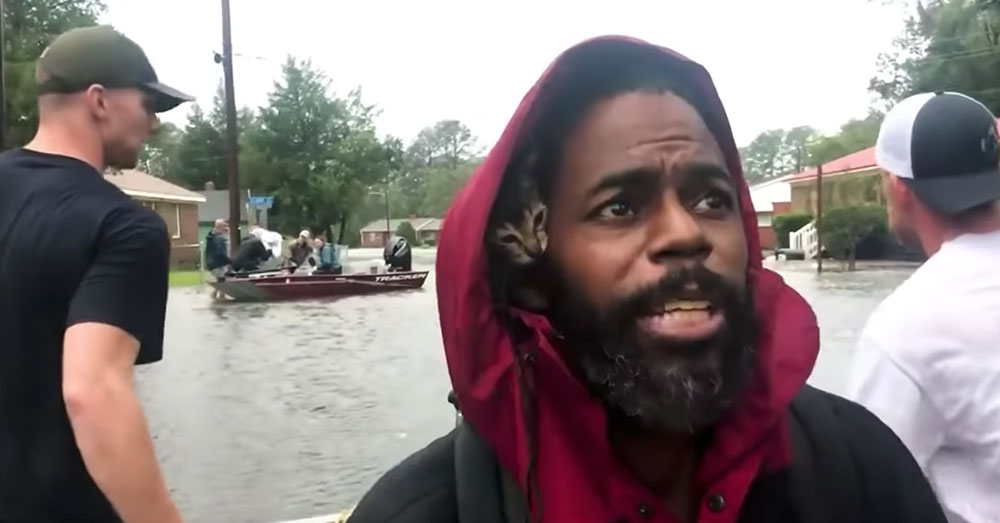 North Carolina has been deluged with water since Hurricane Florence landed on Friday morning. At least 14 people have lost their lives, including a mother and her child who died when a tree fell on their Wilmington, N.C., home. Flash flooding on roads has taken the lives of several others as they were trying to evacuate. 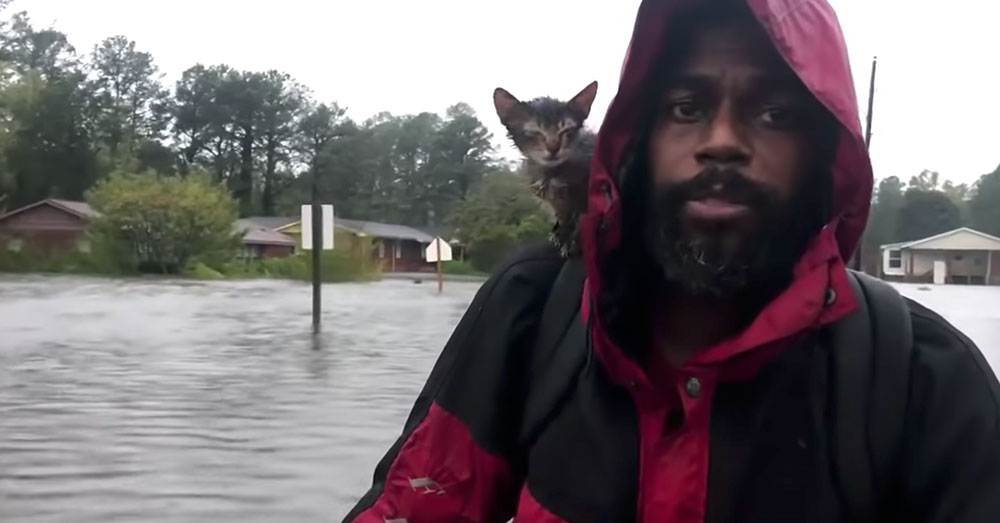 “We done been through Bertha, Fran, Irene, Matthew,” Simmons, Jr. told the News & Observer. “And this is the worst it’s ever been, in this part right here.” 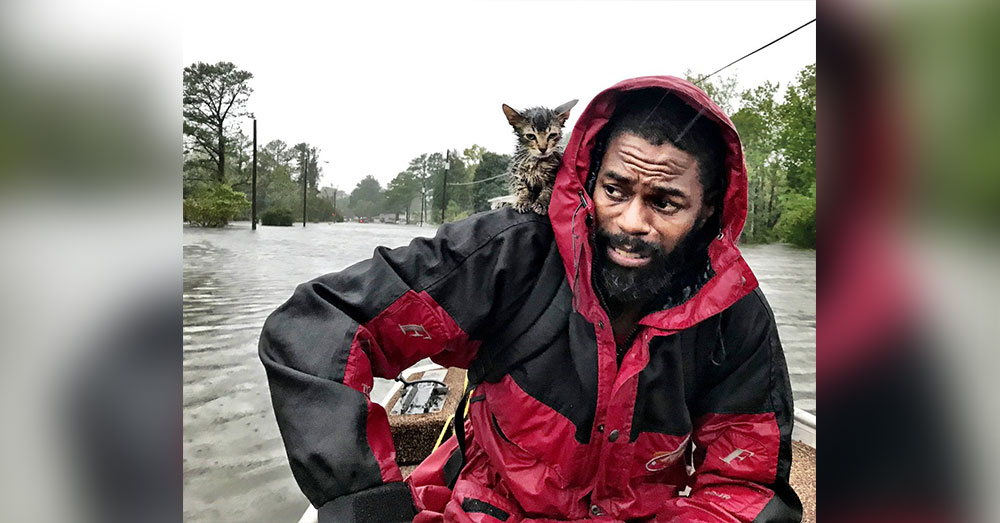 Unfortunately for the remaining residents, the situation will get worse before it gets better.

“It may be hard to believe…but there’s MUCH more rain to come,” the National Weather Service tweeted on September 15. “Parts of the Carolinas will see more than 15 inches of additional rain in the next couple of days.”