We’ve all heard the phrase, “Adopt, don’t shop,” more times than we can probably count. Well, here’s the sad reason why it’s so important.

Nearly one-third of the puppies purchased online will die or get seriously sick before they reach 1 year old.

Research conducted by the Kennel Club in the UK found that at least 18 percent of the 240,000 puppies bought online each year, raised by breeding facilities and shipped directly to the new owners, soon come down with a debilitating disease that will eventually take their lives. The organization polled 2,176 dog owners and found that the urge for “Instant gratification” was much more prevalent in many than the responsibility of a living creature would warrant. 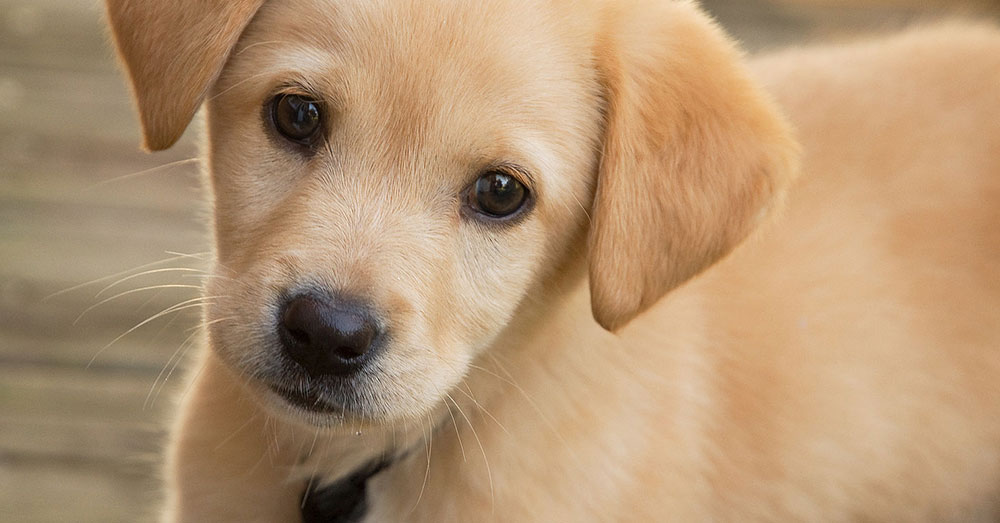 Source: Wikimedia Commons
A third of all puppies bought online will become seriously ill or die before their first birthday.

“The internet is making it easier than ever before to buy things instantly, and this is having an alarming impact on the way people expect to buy a puppy,” said Kennel Club secretary Caroline Kisko. “A shocking number of people are spending less than two hours researching their puppy purchase and this is leading to a serious welfare crisis.

“Rogue dog breeders selling directly to puppy buyers can be masking terrible conditions and the yawning gap in puppy buyer awareness about how to identify a good breeder leaves people – and dogs – very vulnerable.” 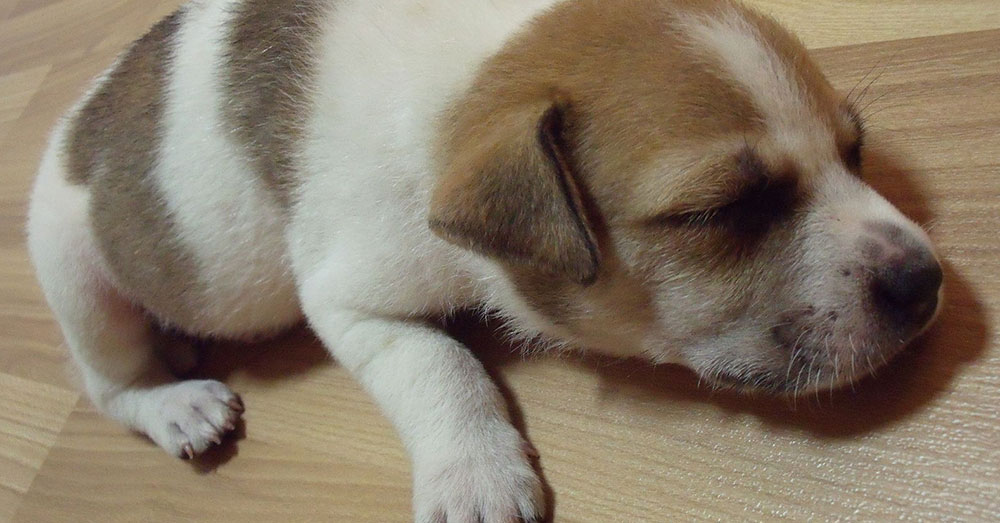 Source: Wikimedia Commons
The Kennel Club in the UK states that a need for “instant gratification” is a detriment to these dogs.

According to the Mirror, about a third of those who have bought their animals online do less than a few hours of research before committing to the purchase, while around 12 percent do no research at all.

The result is often mounting medical bills and a much larger responsibility than pet owners anticipated. At least a fifth of those who bought their pets online spend between $600 and $1,200 on veterinary bills, and often more, in the first six months alone. 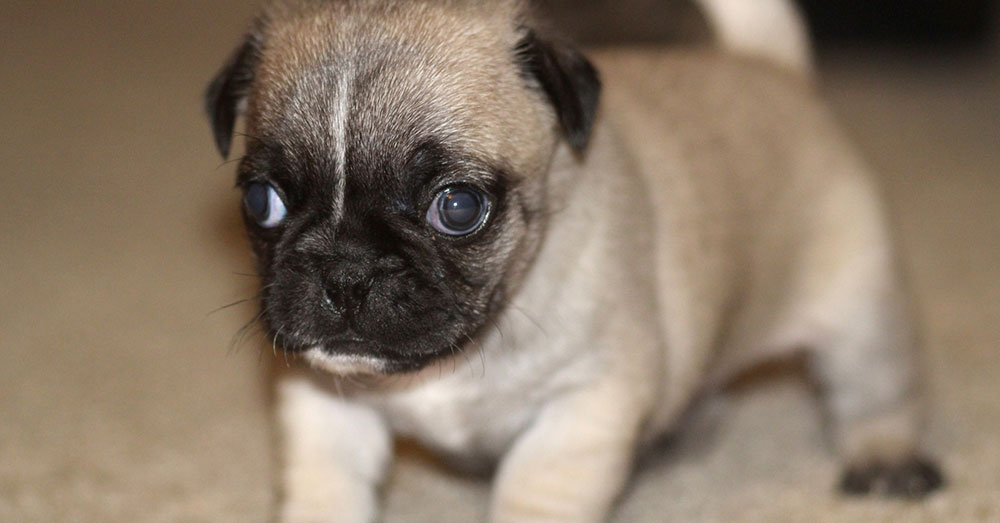 “It’s absolutely shocking that people are still buying puppies online or from newspaper adverts without seeing the puppy first,” Kisko said at a Puppy Awareness Week event. “Not only do puppies end up suffering as a result of being irresponsibly bred or sold, but consumers are being utterly duped into thinking they will end up with a healthy puppy, when the reality is that buying a pup from a disreputable source will cost them dearly, both emotionally and financially.”

At highest risk are designer breed dogs, like Cockapoos, Puggles, and Schnoodles, which, the Daily Record reports, are an easy way for unscrupulous breeders to make money by offering unique animals. 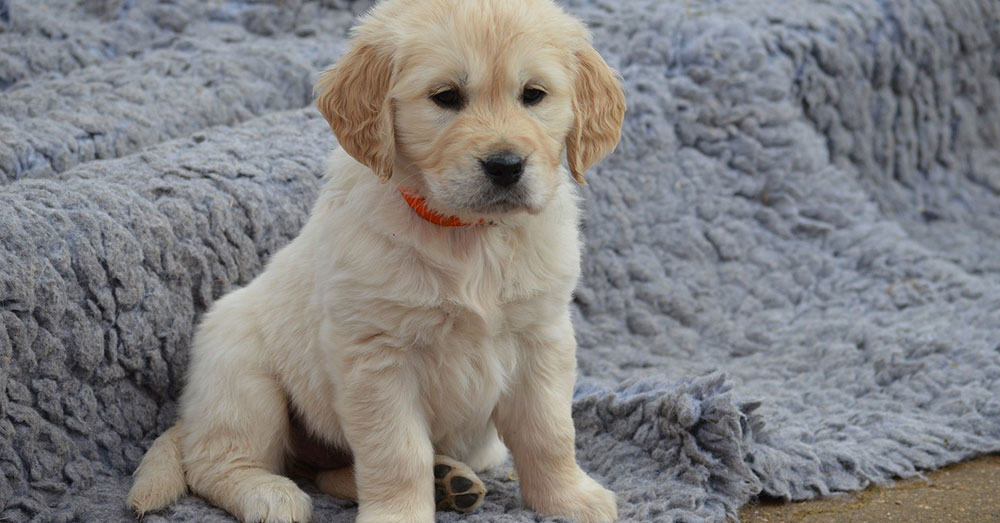 Source: Max Pixel
If you are looking for a new puppy, it’s important to do your research first.

Lucy’s Law, introduced in Parliament in July, is hoped to reduce the number of sick and dying pets by banning the third party sale of puppies. People buying dogs under 6 months old must now meet with the breeder, animal rescue, or individual offering the pet for sale.

It’s a good start, but it’s not a solution to all of the UK’s puppy problems, Kisko says. 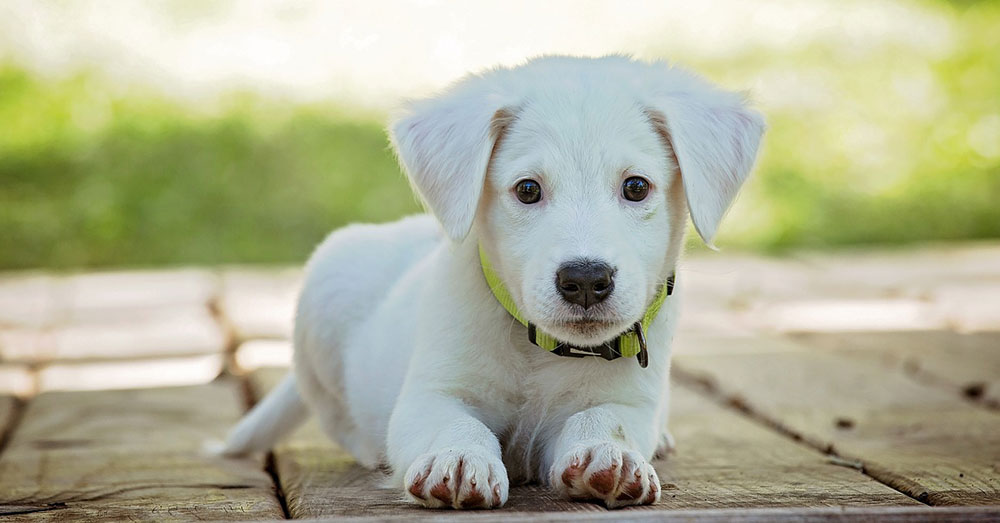 “The government’s plans to ban the third party sale of puppies, through pet shops and the like, is hugely welcome but puppy buyers shouldn’t become complacent.”