The prom theme was “happily ever after,” as the shelter hoped the prom adoption event would help the dogs find their forever homes. The event was free to attend and adoption fees were waived for the dogs at the prom.

Aside from trying to get the dogs adopted, the shelter wanted to bring attention to the fact that there are some really good older dogs in the shelter who are often overlooked because they’re not young or puppies.

The adorable seniors sported tutus, tiaras, feather boas, bowties, and more! They even crowned a prom king and queen! Minnie Moo was crowned prom queen and even found her forever home! 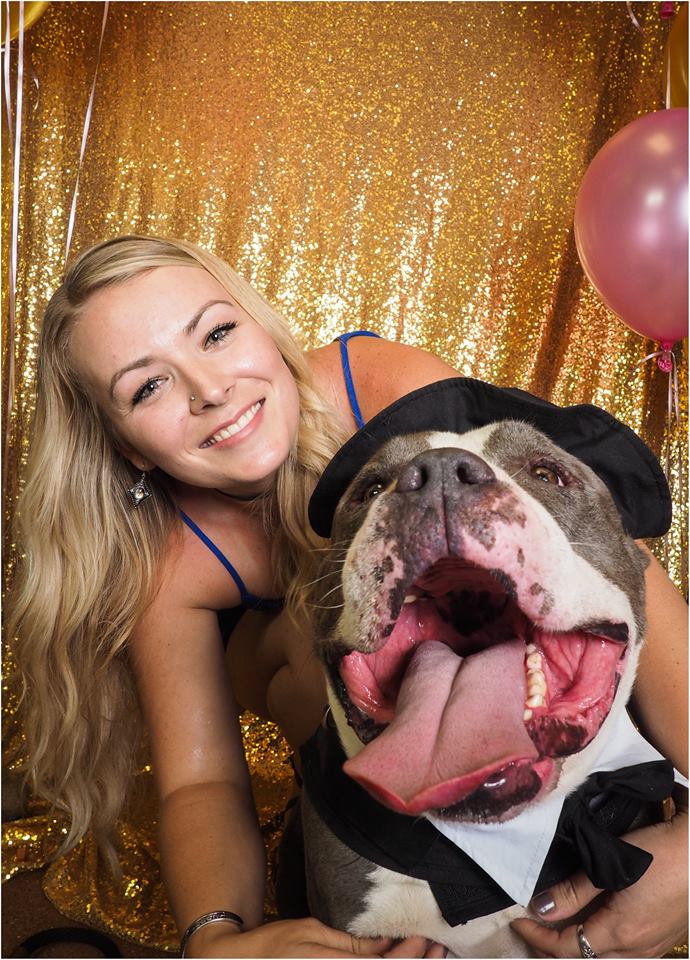 The event was a success, and the prom helped ten of their senior dogs find their forever homes!

People often assume that if they adopt a “senior” dog, they won’t have much life left, but that is not true at all! Seven years old is considered a senior, and many dogs can live far past that age, to 15 or 16 years old and sometimes even older!

And regardless, these older dogs deserve for their final years to be the best possible. The shelter can be a stressful environment for them, and all they want is to snuggle up on a comfy couch and get to be a part of a loving family!

If you’re thinking of getting a dog, please consider adopting! You could make a shelter dog extremely happy by giving them a second chance! Visit your local shelter and spend some time there to see if you make a connection with any of the pups there.